You don’t have to boil must, so what is the purpose of boiling wort? It is a good question, especially for those new to the brewing game who don’t quite understand the intricate details of what is happening during brewing and fermentation.

And it all begins with a basic understanding of what wort even is.

Also read: How To Make Beer Wort From Scratch

Wort is all the ingredients combined into one big vessel and, yes, boiled, before yeast sets in to do its job. 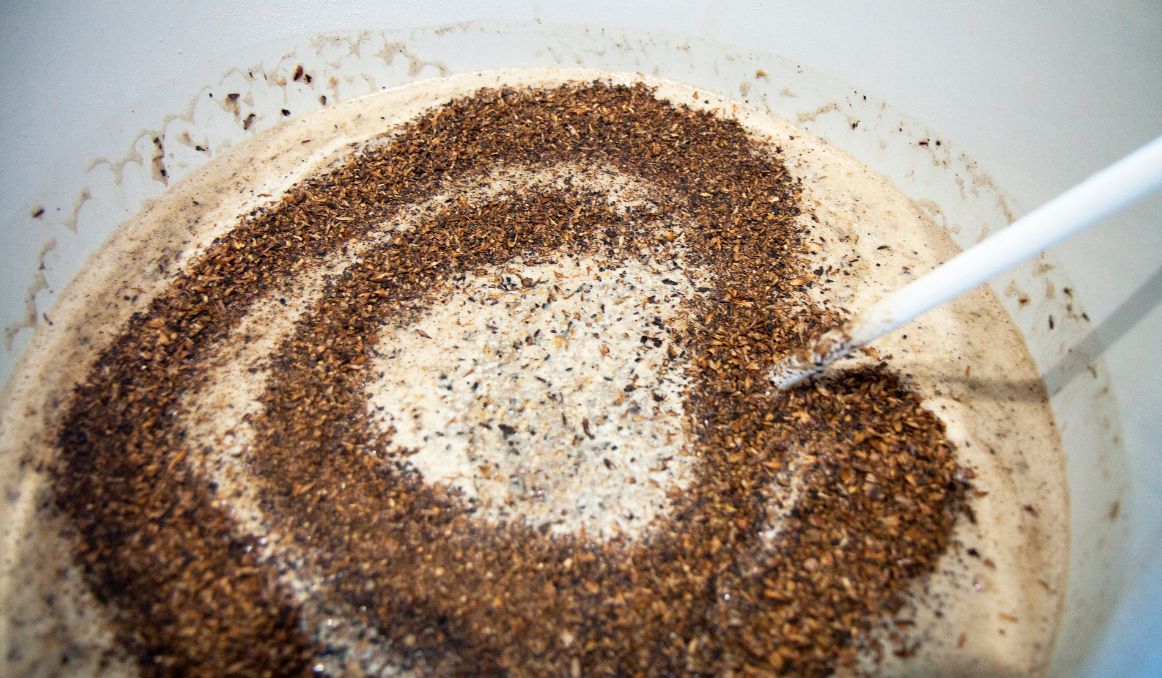 In general, wort can just be the grain you are working with to make beer.

Most beers these days, unless they are specifically wheat beers, oat beers, or gluten free beers, have a barley malt base.

Barley is the most common grain used in beer because it is both high in protein, which makes for good head, and high in the starches that will easily convert to sugars during the malting process.

Often, barley is referred to as barley malt, or even just malt, precisely because of how critical that toasting/roasting process is. Without the malting, or kilning, the grain would be starchy, not sugary, and it would put an incredible amount of strain on the yeast to convert those starches to the alcohol and carbon dioxide that beer is so well known for.

When the grain is roasted, those starches are converted to sugars, which yeast loves.

Then, the grain is ground or cracked to expose those sugars.

That, as they say, would be that, if not for the now super sugary quality that beer will now have without further intervention.

Which is where the next, and only other necessary, ingredient comes in – hops.

The hop plant adds a level of bitterness to balance out the sweetness from the malted grain, so you can have an ideal mouthfeel, flavor, and aroma in your beer.

And that really is all there is to beer – water, a toasted grain, and hops.

Now, about that water…

What Is the Purpose of Boiling Wort?

The single biggest difference between wine and beer in terms of production is the water necessary for beer.

You see, wine makes its own liquid. Grapes are juicy, so all you have to do is crush them and wait for nature to take its course. Wild yeast will settle in and get to fermenting right away. Wine can practically make itself, and indeed it has for millennia by all anthropological accounts.

Ripe fruit hanging from a tree or fallen to the ground will attract yeast; yeast will settle in; and within a few days, you have wine.

It really is that simple.

Not so with beer, of course.

The primary reason most people think we boil wort is for sanitation purposes.

Of course, it makes sense to follow this line of reasoning. Boiling water does indeed sanitize it.

In fact, the only real reason to sanitize your equipment when making beer or wine is so that you have control, or as much control as you can get, over which yeast and bacteria get into your brew.

The wrong wild yeast or bacteria could lead to off flavors that include baby vomit. Nobody wants that.

So yes, sanitize your equipment, but that’s not why we boil wort. 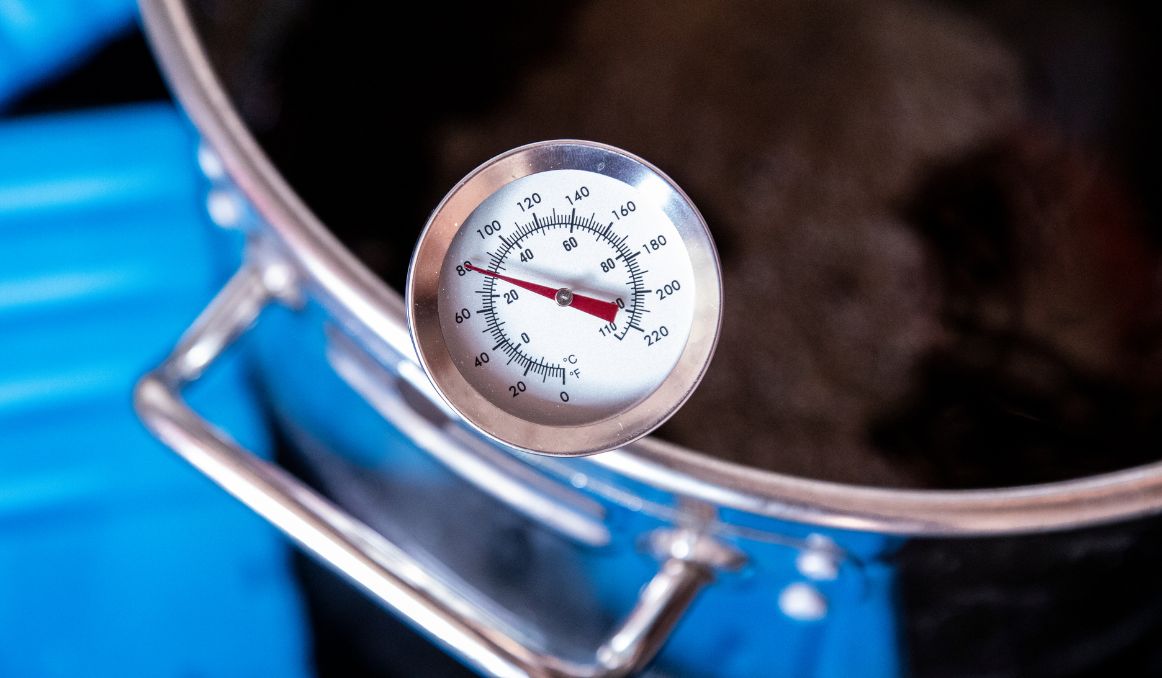 The purpose of boiling wort is actually to extract those sugars we created in the grains. In the same way we boil and steep tea to extract all the qualities of herbs and roots, we need to boil and steep our grains.

If you don’t boil wort, you will be leaving a ton of sugars, proteins, and many other nutrients in those grains once you filter them out. You’ll have a much more watery result in the end.

In fact, the higher you boil your wort, or mash in, the more proteins and other nutrients you will extract, so that the end result is a grain mush, which is why we call it “mash in.”

Of course, you can boil your wort too long, especially if you have hops in your mash in and you’re not dry hopping (adding hops after the boil). Too long of a boil can result in a much more bitter brew, as with anything else you boil and steep.

Now, once you have boiled all of the nutrients and flavors out of the grains and hops, and your wort has cooled, you can add your yeast, which will die if the temperature is too hot, and get ready for your frothy beverage to ferment.

What Is the Process of Boiling Wort?

Common practice says to combine your ingredients – your cracked malted grain and your hops if you are adding hops before the boil – to your filtered, clean water, and boil for anywhere between 30 minutes and two hours.

And again, if you are aiming for a more bitter brew, you can even slow boil your wort for several hours.

The trick is to aim for about a 10 to 15% boil off per hour, which will ensure your wort is concentrating as well as boiling off any unwanted chemical compounds that will lead to off flavors.

As with everything else in brewing, take your time and experiment with the approach that works best for you.