If you’re new to the world of beer, or simply not an explorer when it comes to these frothy beverages, you may wonder which is the least bitter beer? Further, you may wonder why beer has to be so bitter in the first place. Well, the truth is that beer actually was not bitter in the first place. It was quite sweet. But over time, and thanks to the introduction of hops, that all changed.

Today, bitterness fans around the world head out in search of bitterness off the charts, which most of us would turn our noses up at. It is, after all, an acquired taste and aroma.

But what makes beer bitter?

The History of Bitterness in Beer 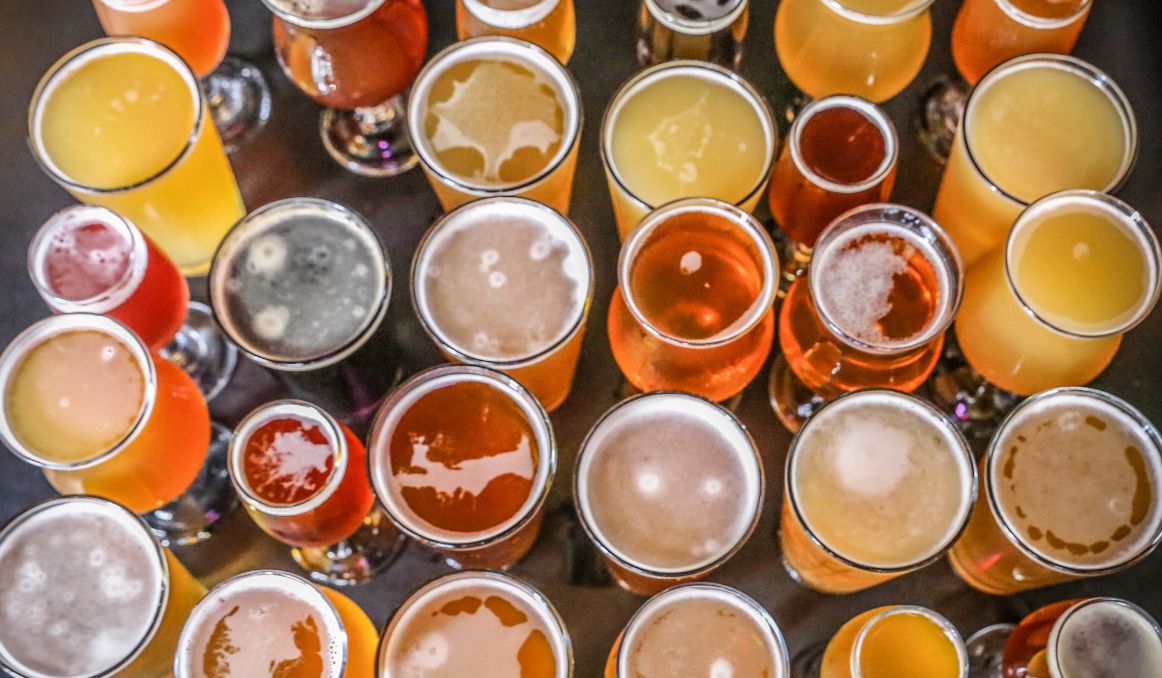 For those unaware, beer was most likely a happy accident. Indeed, humans are not the only primates that enjoy fermented fruits and grains. Monkeys have been shown in the wild to intentionally wait for fruit to ripen to the point of fermentation and then eat it in abundance, presumably for the drunkenness effect.

The common theory holds that for humans it was much the same.

A nice woman one day probably left her grain outside where it got rained on and then sat for a few days before, likely distraught over the loss of grain, checked to see if it could be salvaged. Drinking the liquid that collected with the grain would have created a euphoric effect, and thus beer was born.

All beer is made from two essential ingredients – grain, usually barley or wheat, and yeast.

The grain is boiled and soaked then drained. The liquid leftover is exposed to yeast. The yeast converts the sugars and starches in the liquid to alcohol. Et voila. Beer.

Obviously, over time, the process was made much more complex. Brewers realized that by roasting or kilning the grain, they could create a darker, richer flavor. That kilning process, today called malting, also released enzymes in the grain that produce more sugar.

Then, the brewers figured out that the grain could be cracked or ground to allow easier access to the sugars in those grains, which would then release into the liquid, now called wort.

For thousands of years then, the wort was simply left out to ferment. Brewers had no idea what yeast was or that it was responsible for the alcohol in their favorite brew.

What they did come to learn was that beer was safer than water. The boiling and fermenting eliminated most if not all bad bacteria and toxins, and families around the world partook of beer with every meal. Once a child was weaned from breastfeeding beer was the beverage of choice for safety and hydration.

It was also highly nutritious, with proteins and starches that were difficult to get elsewhere. You could fatten a malnourished baby up with beer.

Keep in mind that this beer was very low in alcohol content, closer to 1% than anything.

It only made sense then, as the primary brewers throughout time have been women and monks, that those brewers would experiment with different additives, herbs, fruits, and spices, to explore with flavor profiles.

Before hops became popular, most people added “gruit” to their beer to preserve it. Gruit is a mix of heather, mugwort, and other locally grown herbs and spices. Of course, beer is well preserved in the short term with the alcohol alone.

Still, the need for preservation persisted, especially as trade grew around the world and sailors and travelers wanted to bring their beer with them.

Thus, it was around that same time of world travel and exploration that hops became the norm in beer.

Beer before hops, with gruit, was decidedly less bitter, and the bitterness of hops was accepted only because hops did prove to be excellent at keeping beer preserved for much longer.

Preservation necessities led to beer drinkers around the world coming to not only welcome hops but to demand for even more bitterness. 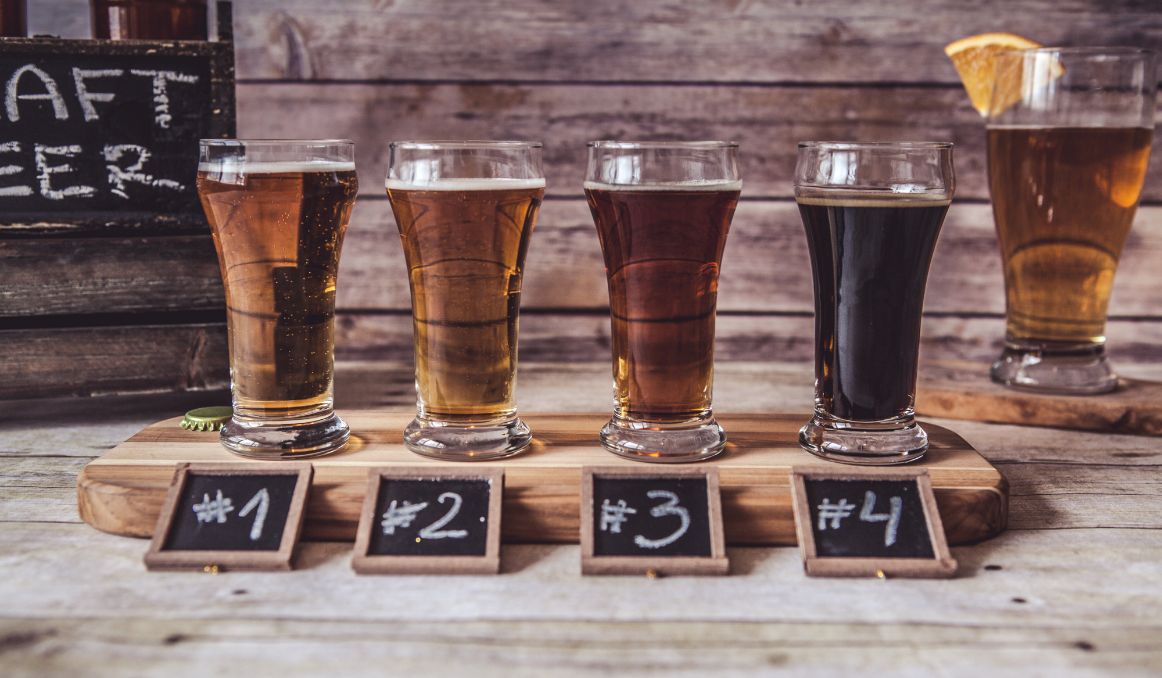 Today, many breweries, especially those specializing in India Pale Ales known for their hoppiness, offer menus that include the bitterness units of each beer.

The International Bitterness Unit (IBU) Index, is a scale that measures the various bittering compounds in beer, mostly coming from hops, that make a beer bitter.

The index ranges from 5 to 120, with 5 being not bitter at all and 120 being off the charts in strong bitter flavor and aroma.

What Is the Least Bitter Beer?

The least bitter beers on the market today include:

You can also always try out some of the great ciders making their way around the pub scene as well. No bitterness to be found there!