How to make beer wort from scratch is an age-old question, and one that went unanswered for several generations. Beer was once the most nutritional drink a family could serve at meals. Water was questionable, as you never knew what contaminants might be in it, and the discovery of beer was a legitimate lifesaver.

Today, we have come far from those roots, with hyper filtered products and many of them with chemical preservatives and additives that are usually unnecessary.

Fortunately, many homebrewers and craft brewers are bringing things back to basics with organic ingredients and a reclamation of old school approaches to brewing – approaches that can lead us back to the healthy and happy origins from which we came. 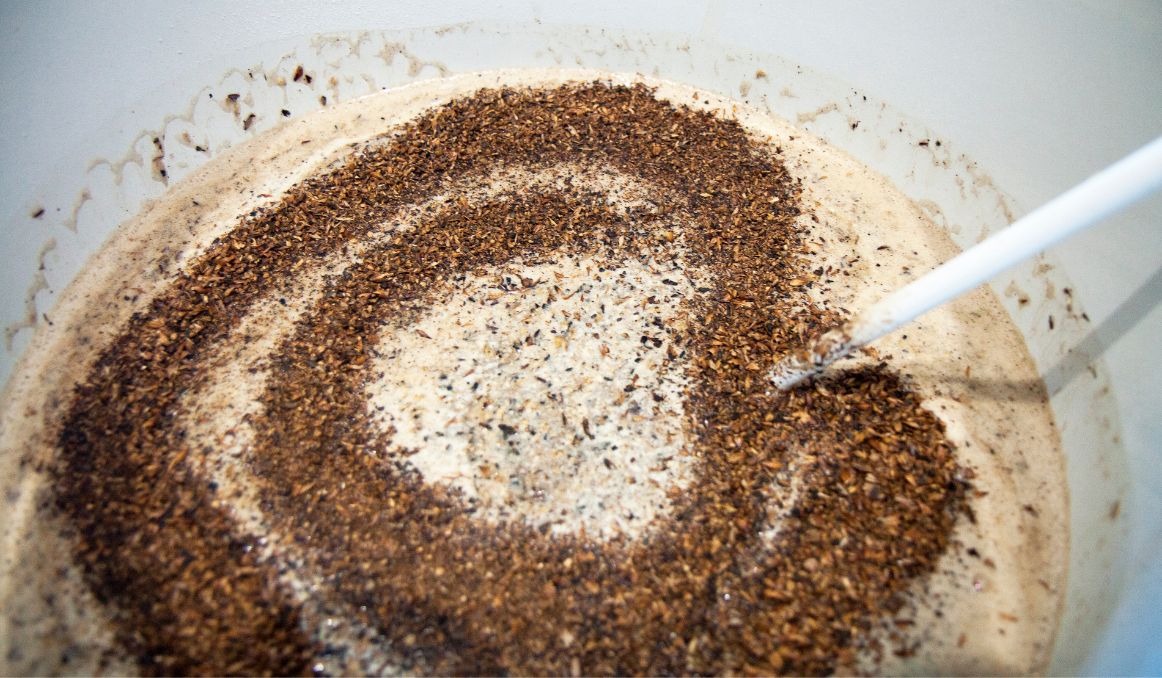 The History of Beer Wort

Beer wort is the name we give the liquid we produce before it becomes beer. It is a fancy name for grain water.

The word wort comes from the Old English word “wyrt” which translates as plant or herb.

As wort is grain water, it makes sense it would be called “plant water” in essence in the old days.

Wort was originally made not for beer but for cereal, a kind of oatmeal if you will, only with barley.

You see, humans were once nomadic, and it was the discovery of agriculture that allowed us to settle down.

When we realized we could grow crops, irrigate land, and even redirect rivers and streams, we could also build more permanent structures, and domesticate animals.

This was the beginning of longevity for human beings.

Indeed, the introduction of grain into the human diet extended our lives from an expectancy of 30 to one twice that or more.

Of course, this also factors in that humans were no longer living hand to mouth, on the run, and wondering where their next meal would come from.

But still, even today’s science shows that dietary changes including adding whole grains to the diet can extend a human lifespan by up to a decade.

So, as farmers began to grow grains, they had to think of new ways to use their grain. No one wants to eat the same meal over and over.

And how do you extend the life of your crops?

Well, cereal was one way.

Cereal is a great way to use grain and get nutrition into bellies.

But, again, we have the trouble with toxic running water.

You never know what someone, or an entire village, is putting into the river or stream up the hill or mountain from you, and drinking contaminated water can make a person sick and even kill them.

To avoid that, we had to boil the water.

And before you know it, you have barley meal, oatmeal, and wheatmeal, cereals boiled in water and turned to a sort of mush for breakfast.

You can even make cakes out of this meal.

Then, farmers figured out how to sweeten their grains by roasting them first.

Now, leave this sweetened, boiled cereal out long enough, and it will begin to ferment.

And that’s how you get beer, or ale as it was called at the time.

But before it was beer, it was wort.

And that’s what we’re looking at today.

How to Make Beer Wort from Scratch

The process has not changed much from thousands of years ago.

To make beer wort, you need malted grain, usually barley, wheat, or oats, but you can use any grain really.

Most commonly, ale is made with a barley/wheat mixture, about 70/30 respectively. 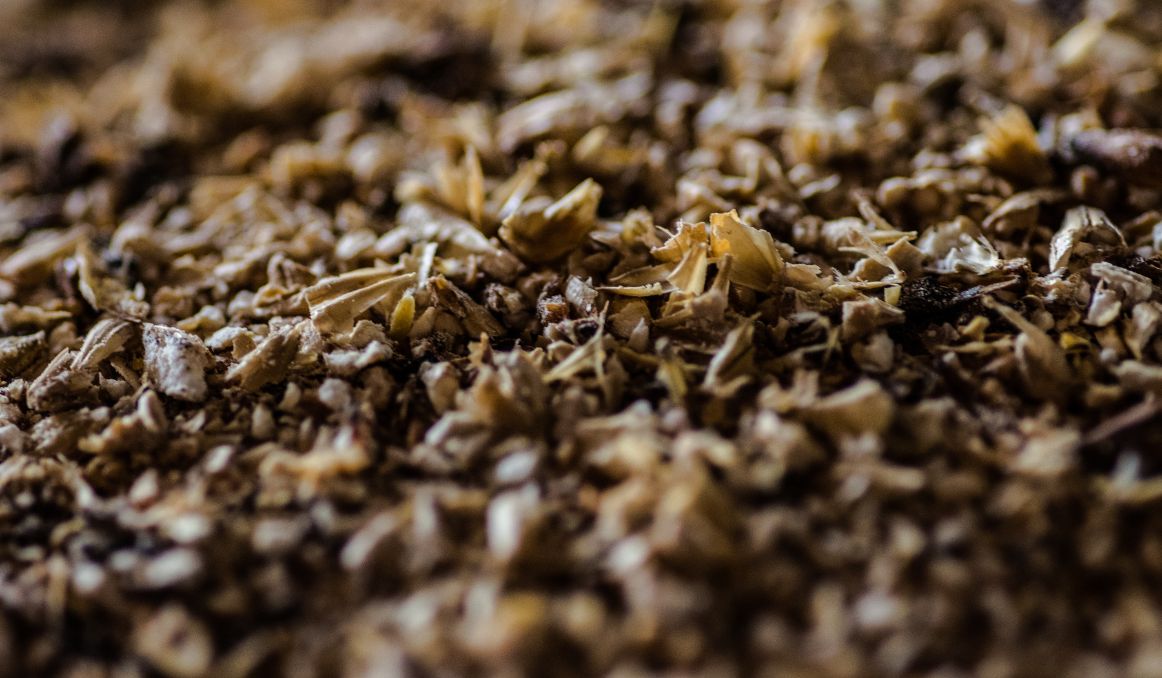 We want the grain to be malted because yeast is most attracted to sugars. It will consume and convert starches, but the process is more arduous, and you risk stagnant fermentation and off flavors if you don’t “kiln” your grain first.

In most cases, you can buy your grain already roasted. The most popular grain for purchase by brewers on the market is malted barley, also known as barley malt.

This is barley that has already been roasted. During the malting process, the starches are converted to sugars, making the grain more appealing to yeast fermentation.

You can of course buy virgin grain and malt it yourself, especially if you are looking for gluten free grains or organic grains, or both, which are harder to find already malted.

Then, you will grind your grain, cracking them open so you can expose their sugars to the water.

Next, you will “mash in” your grain, which simply means you steep your grain in boiling water to extract all those nutrients and sugars into the water.

Beginning brewers often purchase an already made form of malted barley called malt syrup or malt extract, which is the end result of having mashed in the grain and extracted all the fermentable sugars.

At this point, you will have to decide if you want to add hops to the boil or after the water has cooled down and is closer to the end of primary fermentation, which is called “dry hopping.”

Adding hops during the boil will end up with a more bitter taste, while dry hopping allows for more of the bright, herby, floral flavors to be present in the brew.

Now you have wort.

In terms of measurements, as a rule of thumb, you can use the following to make your wort:

Once you have the end product, you will begin the fermentation process, which will require more water and yeast.

One of the most important factors here is sanitation. You want to be sure all of your equipment is clean and free of cracks. The concern is not for contamination, as the alcohol you produce will kill of any nasty invaders, but for off flavors.

If you allow wild yeast and bacteria into your brew before you are ready to experiment with it, you will not be able to control for it, and you may end up wanting to toss a “bad batch.”

Otherwise, just follow that basic outline, and you can start experimenting with various approaches to wort from there.