Fermentation is a fascinating and wondrous process. Understanding the process can give you greater insight into what is happening in your favorite alcohol beverage or kombucha. It can also help brewers know what to expect. 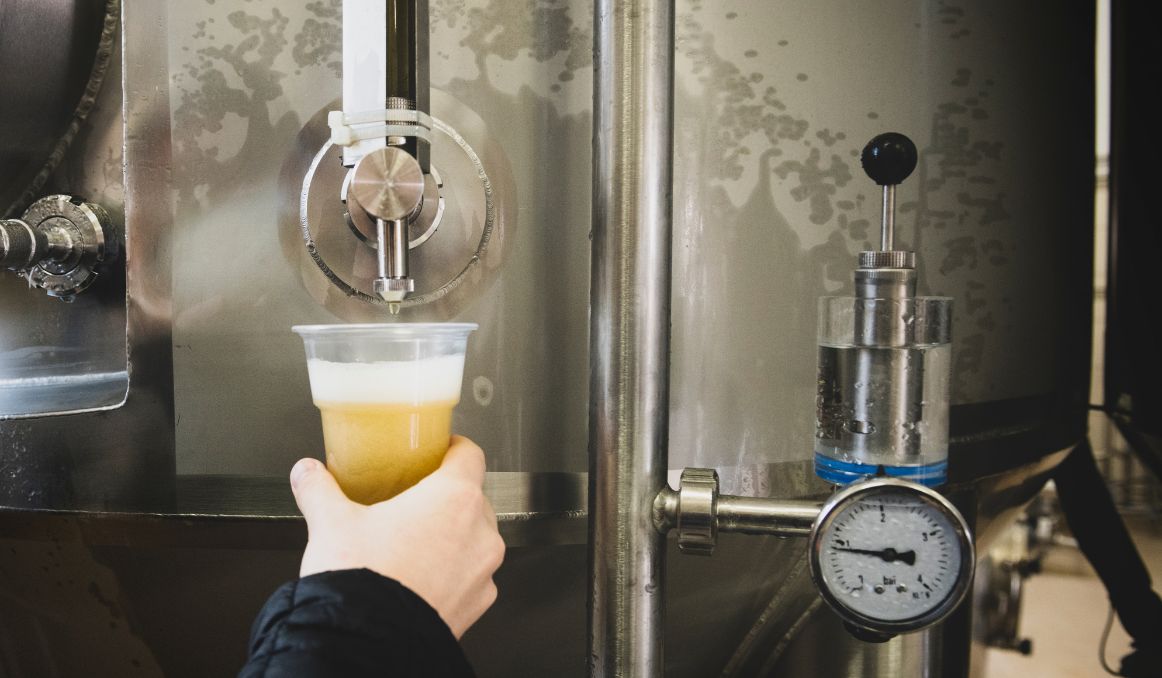 Fermentation is the term we use when yeast converts sugars to alcohol and carbon dioxide.

Yeast is a single celled, eukaryotic living organism that has been on earth since life first began.

Yeast is a fungus, and fungi were indeed the first forms of life.

Yeast has not had to do much to evolve as it has an excellent track record for surviving and thriving as it is.

It can reproduce sexually or asexually. It can ferment aerobically (with oxygen) or anaerobically (without oxygen). And it can exist on virtually any surface and in almost any atmosphere (too much heat will kill it).

The way it has survived for so long is by performing a single function over and over and using that energy to reproduce.

Yeast is virtually everywhere, on all surfaces, on our skin, in our bodies, and in the air.

That single function? Convert sugar to alcohol and carbon dioxide.

For millennia, yeast performed this essential function for us without us even being aware.

A brewer would roast some barley, oats, or wheat.

Then the brewer would crack or grind that grain to expose all those newly converted sugars.

The grain then gets boiled in water and steeped.

Often, at this point a brewer will add whatever other ingredients they want in the brew, particularly hops to cut the sweetness down even further.

Once the liquid, now called wort, cools, it is left out in the open, usually with a light covering to prevent contamination from bugs and other solid debris.

The yeast senses the sugars in the wort and dives in. Within hours you can see the active bubbling and fizzing that occurs during fermentation.

Within days you have a happy, healthy ale ready to consume with your meal.

Commercial fermentation is another story, however.

With the Industrial Revolution came the rise of mass production and the assembly line. Everything became commercialized.

At the same time, in the 1800s, Scientists Louis Pasteur discovered what was actually happening during fermentation and was able to pinpoint the role of yeast.

From there, yeast was harnessed and mass produced, sold “alive and active” and either wet or dry.

Now brewers were also able to mass market beer and commercialize a product they could control.

The brewer would kiln the barley, crack it, and boil it with hops.

When the wort cooled down, yeast was added and this began the first phase of fermentation, called “primary fermentation.” 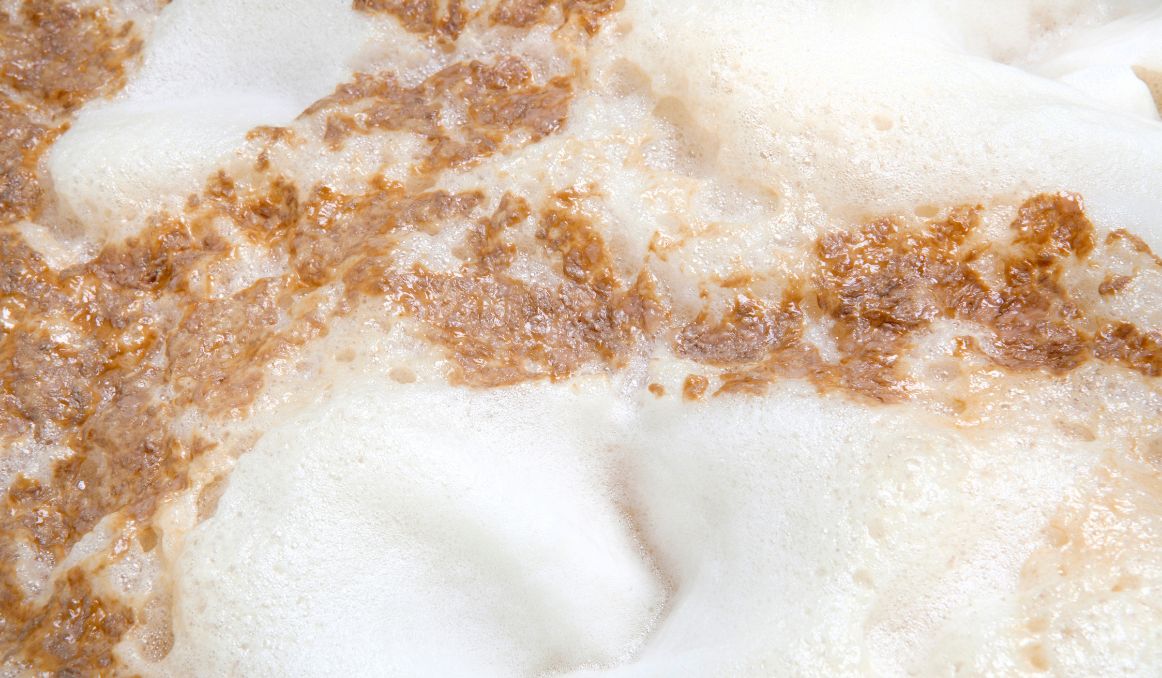 Primary fermentation takes place in the first vessel the wort is transferred into.

Active fermentation usually takes place within 12 hours. It can take longer for liquid yeasts because of lower cell counts (more on this later), in which case it may take up to 24 hours.

Primary fermentation typically takes 3 to 5 days and is the start of converting wort to beer. During this process, 60 – 70% of the sugar is eaten up and metabolized into ethanol (alcohol) and carbon dioxide.

Primary fermentation is actually really fun to watch. As a live and active organism, yeast look like sea creatures as they ferment, swirling and tumbling and whirling around your liquid.

You can tell that primary fermentation is complete as the fizzing, bubbling, and swirling slows to an almost complete stop.

Some brewers have traditionally stopped at this point, the beer is essentially done.

But what many brewers soon realized was that allowing fermentation to continue makes for an even better beer.

During that primary fermentation process, alcohol is created, yes, but so are a number of other chemicals and micronutrients, some of them not so pleasant. After primary fermentation, the beer can have many off flavors, particularly fruity ones, that are not always desirable.

Secondary fermentation allows for the remaining yeast to continue to convert the remaining sugars as well as absorbing many of those remaining chemicals that produce off flavors.

Secondary fermentation takes another one to two weeks.

You can tell it is done when all of your yeast flocculate, meaning collect in one place, either at the top of your vessel or at the bottom, depending on whether you have ale or lager, respectively.

Note: before secondary fermentation, most brewers “rack” their beer, moving it from its existing vessel to a new, clean vessel. Glass is always recommended for cleanliness and sanitation purposes.

This racking process will get rid of all the dead yeast cells and let the beer age further with only live and active yeast in suspension.

Back to those “lower cell counts” found in liquid yeast.

The biggest struggle for brewers with commercially produced yeast is the lack of certainty around how viable your yeast will be.

When it arrives, half the yeast could be dead, at which point your fermentation could stagnate, a huge headache best avoided whenever possible.

The best thing a brewer can do in this day and age is have equipment on hand that will measure not only your cell count, which tells you how many live yeast cells you have in your batch, but also how active those yeast cells are.

You want happy, thriving, excited yeast in your wort so your fermentation process follows the average timelines above.