While beer has been around for thousands of years, hops, in fact, are relatively new to the beer scene. And originally, hops were not the highlight of a beer like they are today. What does hoppy beer even taste like? Is it for you? Read on to find out.

A History of Hops 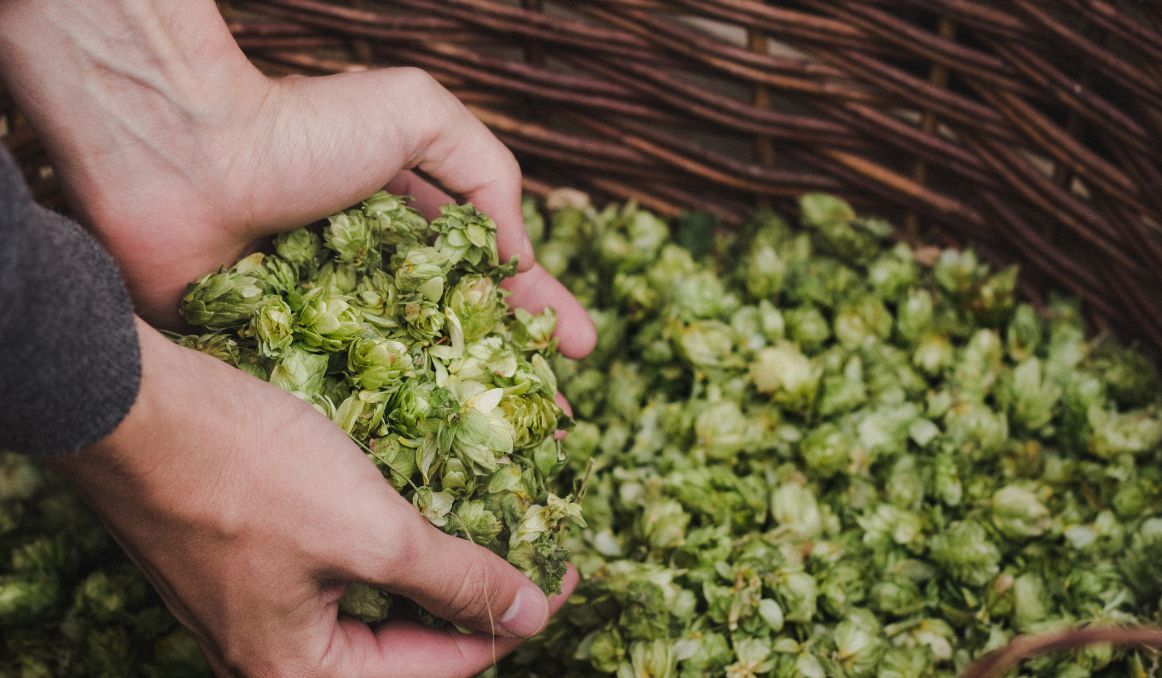 For millennia, the brewing process took a cue from the very first happy accident that led to beer.

Most historians believe that a woman likely happened to leave grain sitting out in a basket or bucket. Rain fell, the grain sat for a bit, and, never one to waste anything, the woman served the grain liquid to her family.

The euphoric effect kicked in, and it was probably pretty delicious to boot.

You see, women were the true rulers of heart and home, making do with what they had, and as grain is a fundamental source of nutrition, it would make sense that she would make both bread and beverage from the grain.

As wild yeast was long the culprit in the production of both bread and beer, it made perfect sense to produce both with fairly similar processes.

Grain is malted for its roasted flavor, then cracked to either boil and steep or pound into dough. The resulting liquid (wort) or dough is then left out for the yeast to do its work (unbeknownst to the baker/brewer).

And there you have bread and beer and a well fed, hydrated family with uncontaminated food and beverage.

Hops were nowhere in the picture.

At some point along the way, however, someone decided that the beer was too sweet. Indeed, the grain does produce a lot of sugar, and even the yeast consuming it and converting it to alcohol cannot rid the wort of all its sweetness.

So those talented and insightful women began adding an herb mixture to the beer to cut into the sweetness. What makes something less sweet? Bitterness.

This herb mixture was referred to as gruit.

Anything to bitter up that brew and cut out the sweetness.

The Rise of Hops

Then, around the 15th century, someone discovered a single plant that could have the same effect as the combined herbs – hops.

Hops are flowers of the hops plant. They come in both male and female varieties, but only the female plants are used for commercial production. It is a vigorous, climbing, herbaceous perennial, typically trained to grow up in springs in a hopfield. Hops are grown around the world by farmers, and different varieties are used for different beers.

They serve many purposes, primarily bitterness and antibacterial effect in beer and medicinally in herb gardens and apothecaries.

For centuries, hops have been used in herbal teas and soft drinks. They can also be eaten. The young shoots of the vine are edible and can be cooked like asparagus.

Their medicinal value includes treatment for anxiety, restlessness, and insomnia.

Folk remedies include a pillow filled with hops for sleeplessness, and much research has shown its sedative effect.

It makes even more sense now that beer can make you sleep, huh?

The Flavor of Hops

When brewed into tea, hops have a strong, bitter flavor many find invigorating and refreshing. Given the medicinal properties, refreshing sounds right.

It can also depend greatly on the variety of hops. Noble hops, from Continental Europe, are more gentle and floral, whereas the Spalt variety is more woodsy and peppery.

Fuggle hops are earthy, cedary, and minty, and Northern Brewer hops, native to the US, are both woodsy and minty, with a pine like aroma.

As such, there is a difference between bittering hops and flavoring hops, but either one can do both jobs.

The range is seemingly endless. 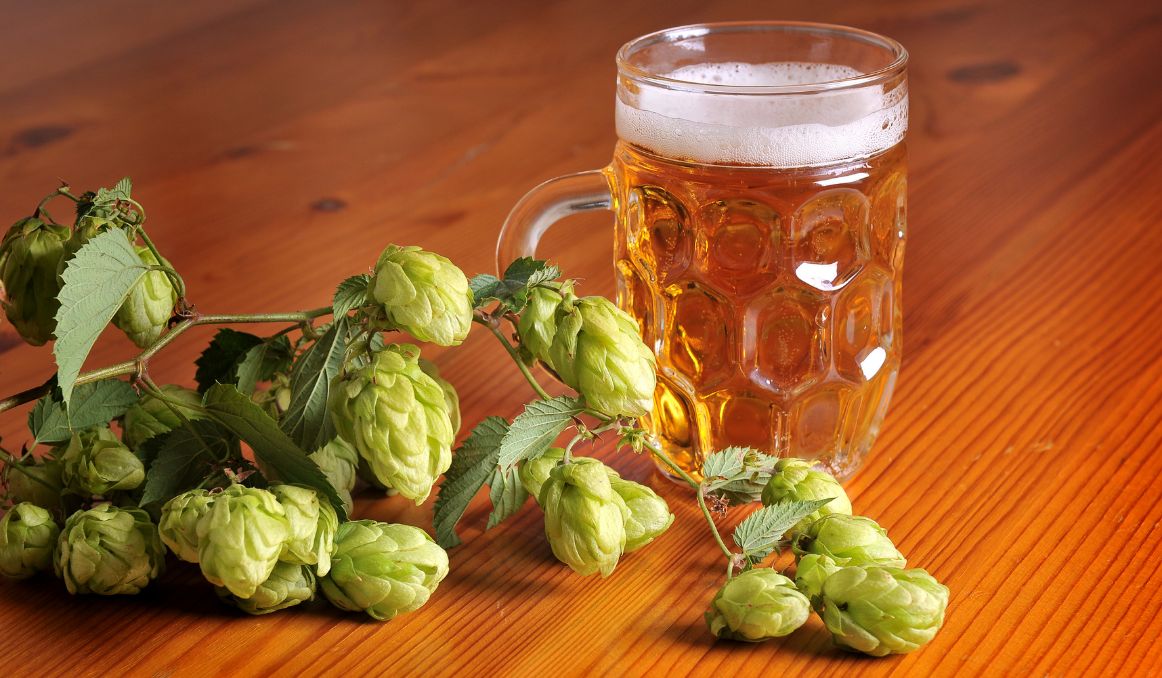 Basically, you can expect an herby, and potentially even fruity and floral flavor to come from the hoppiest of beers.

What Beers Are not Hoppy?

When it comes to any dark beer, ale, or stouts, you can expect them to be decidedly unhoppy, which means they will general be on the sweeter side.

Globally, beer is rated on a hoppy beer scale that measures International Bitterness Units, or IBUs.

IBUs are a chemical measurement of the number of bittering compounds that make your beer taste bitter, mostly those hops.

The scale typically ranges from 5 IBUs all the way up to 120 IBUs, but most beers fall between a range of 15 and 80 IBUs.

It is important to note also that not all beers with very high IBUs actually taste super bitter, and some with lower IBUs can come across as quite hoppy. This truth comes down to other flavoring factors like sugar and malt. If a beer is sweeter, its bitterness will be more difficult to detect, and malt is pretty sweet.

Ultimately, it can be fun to explore with hops in your brewing process, and you can invest in a spectrophotometer to tell you exactly how many IBUs each of your batches has. Remember, consistency is key, and if you find the ideal flavor and aroma profile in the perfect hoppy batch, you’re going to want to recreate it. Measuring your levels will help you do just that.