Okay, so by now you know that the fermentation process is one of converting sugar into ethanol, but you may still be left wondering how exactly that process takes place. After all, sugar and alcohol seem so far apart. One is super sweet, and the other is anything but!

So how does something served for dessert become something that is ordered in a bar or a pub?

The Wonders of Yeast 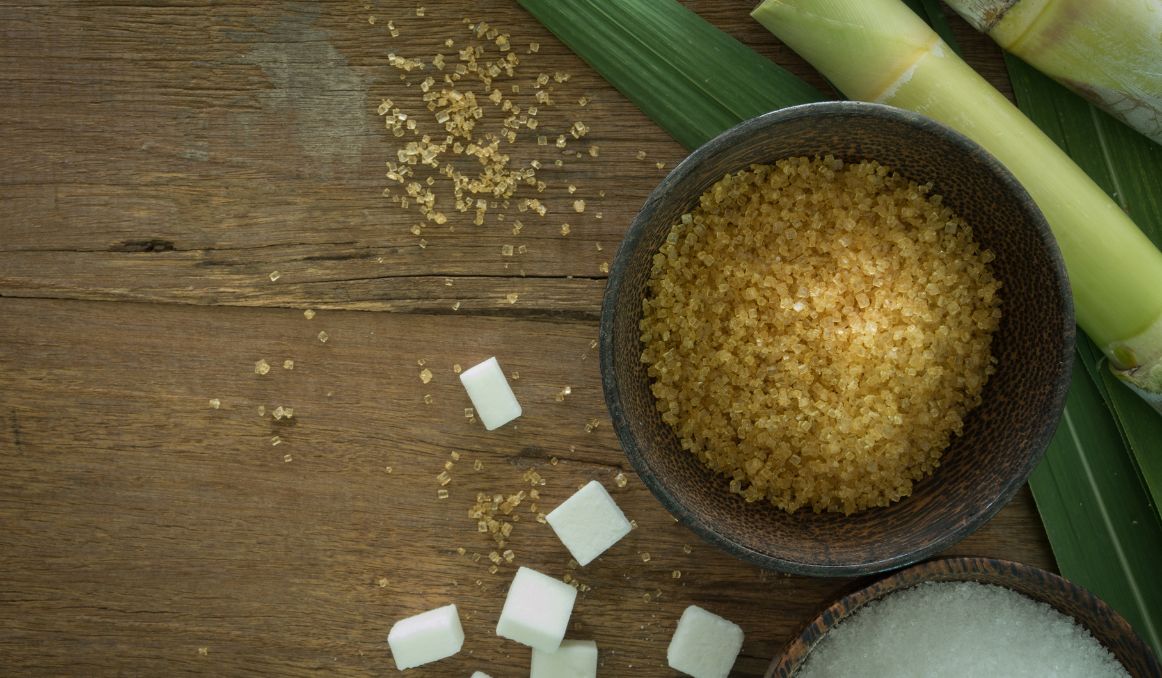 Really, it all comes down to this magical little single celled organism that has been on earth since pretty much its inception.

Fungi were the first living organisms, and yeast is a type of fungi, so they have been here much longer than we humans have been eating desserts and drinking beer and wine.

But what does that have to do with sugar, ethanol, and fermentation?

Well, yeast’s only job is to reproduce, like most organisms, and it does its job by finding sugar and converting it to ethanol and carbon dioxide.

The very first human use for yeast was probably wine. Since scientists have proven to us that monkeys make wine, we can be relatively sure that cavemen were making wine, too. Our common ancestor with monkeys was likely tapping a palm tree somewhere for sap, letting that sap sit out, where it would ferment, and then having drunken weekends of play and fighting. Just like monkeys… and um… humans, do today.

With wine, the fermentation process is super simple.

Crush grapes, let them sit out, and after a few days, you have wine.

Because is literally everywhere at all times, virtually the second sugar is left out in the open, yeast is attracted to it, naturally, and it gets to work.

There is no long, drawn out process with wine. It’s really just fermented grapes.

Beer is a bit more complex.

The first beer was likely invented by a woman. She was the one most likely to be out gathering grain for her family. She probably left her bucket or basket of grain out and wandered off to do another of her million tasks. Then the rain fell, drenched her grain, and the grain sat in liquid for days until the busy wife and mother got back to it.

By then, she had the basics for bread dough, and, not to leave anything to be wasted, would have served the runoff liquid to her family.

The first ale was born!

Because that is essentially the fermentation process in beer.

Grain is usually malted or roasted, cracked open, boiled and steeped in water, and then left out for the yeast to do its work.

Back to that bread.

Before the discovery of yeast, bread was “unleavened.” Think of pita bread or tortillas. It was usually dense and flat. Then, one day, someone left the bread dough out a little too long, and lo and behold, it rose.

Well, the yeast was attracted to the starch in the bread dough, and it got to work converting.

The sugars/starches in the bread were converted to ethanol and carbon dioxide, the CO2 made the bread rise, and the alcohol was baked off in the heat of the oven.

For millennia, cultures across the world have been relying on yeast, unbeknownst to them until many years later, to preserve their foods.

Cabbage becomes sauerkraut. Beets become kava. Milk becomes yogurt. With wild yeast and bacteria, foods left out become preserved by the alcohol produced during the fermentation process, and people can feed their families for much longer on foods that otherwise would have gone bad. 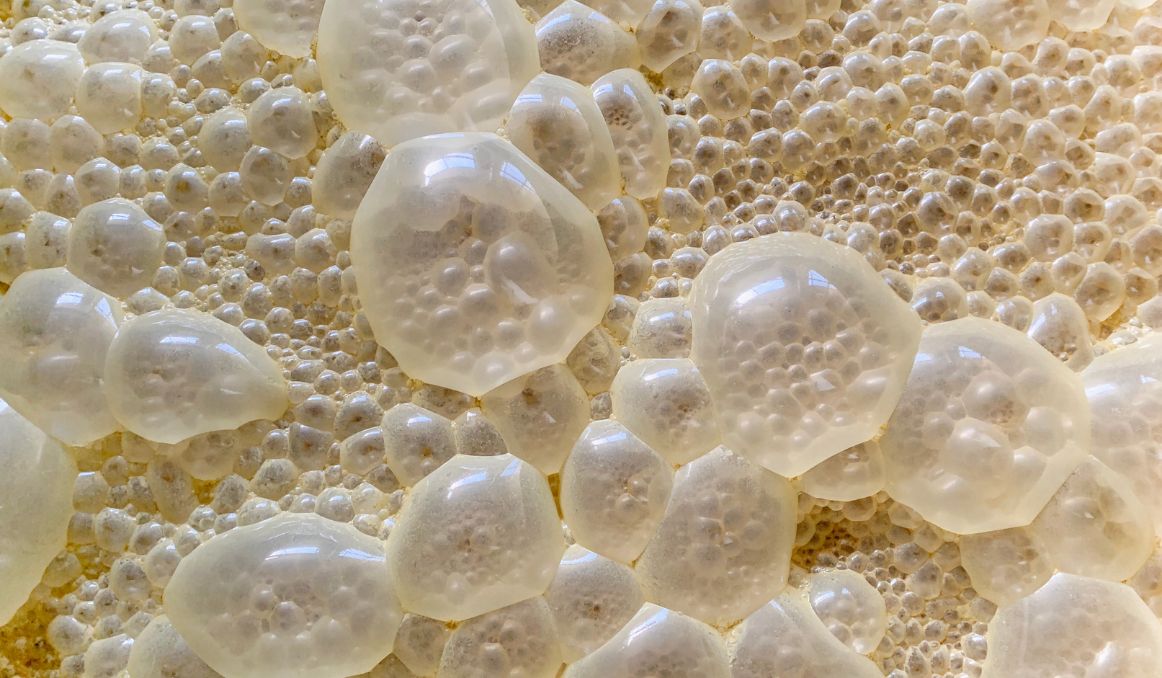 The same conversion process is responsible for liquor, for kombucha, for tepache (from Mexico), for sake, and for many other fermented beverages.

It began as a way of preserving food, extending nutrition, and even making medicine. Think of ginger beer or root beer, which served many native cultures to treat a wide variety of ailments from stomach aches to bacteria and viral illnesses.

The power of fermentation is tremendous.

Today, ethanol producers have made a miraculous discovery.

They can use sugar to create ethanol as a source of alternative fuel.

It simply takes growing sugar cane and allowing it to ferment with yeast.

The chemical reaction is simple:

You need a temperature between 60 and 70 degrees Fahrenheit, you need plenty of sugar, remove oxygen, and add yeast.

The chemical reaction takes care of itself. Glucose is converted to ethanol and carbon dioxide through an enzymatic process thanks to an enzyme in yeast called zymase, which acts as the instant catalyst for the reaction.

In Brazil, fuel producers are finding ethanol to be a much more eco-friendly source of fuel as sugar can be grown, cut, and replaced with new growth relatively quickly. Furthermore, it is more carbon friendly than gasoline because the glucose from the sugar can is produced by absorbing carbon dioxide from the atmosphere. Then, when the ethanol is burned as fuel, that carbon dioxide is merely released back to the atmosphere. No new C02 is being released.

In the end, it is certainly an interesting experiment to undertake. Experimenting with different fermentation processes, especially as they can create more opportunities to be kinder to the earth we all share, can be a wonderful and eye opening process.

The wonders of yeast will likely never cease, and we will continue to enjoy the fruits of their labor for many, ecofriendly, generations to come.