Much controversy exists over this question as to whether yeast requires oxygen to ferment. Why? Well, think about it, for centuries, brewers and bakers alike left their products exposed to the elements to ferment. This means that oxygen was clearly present during fermentation.

But today, brewers and vintners typically seal their wort and must up in airtight containers, depriving their liquids of oxygen entirely, yet alcoholic fermentation still takes place. 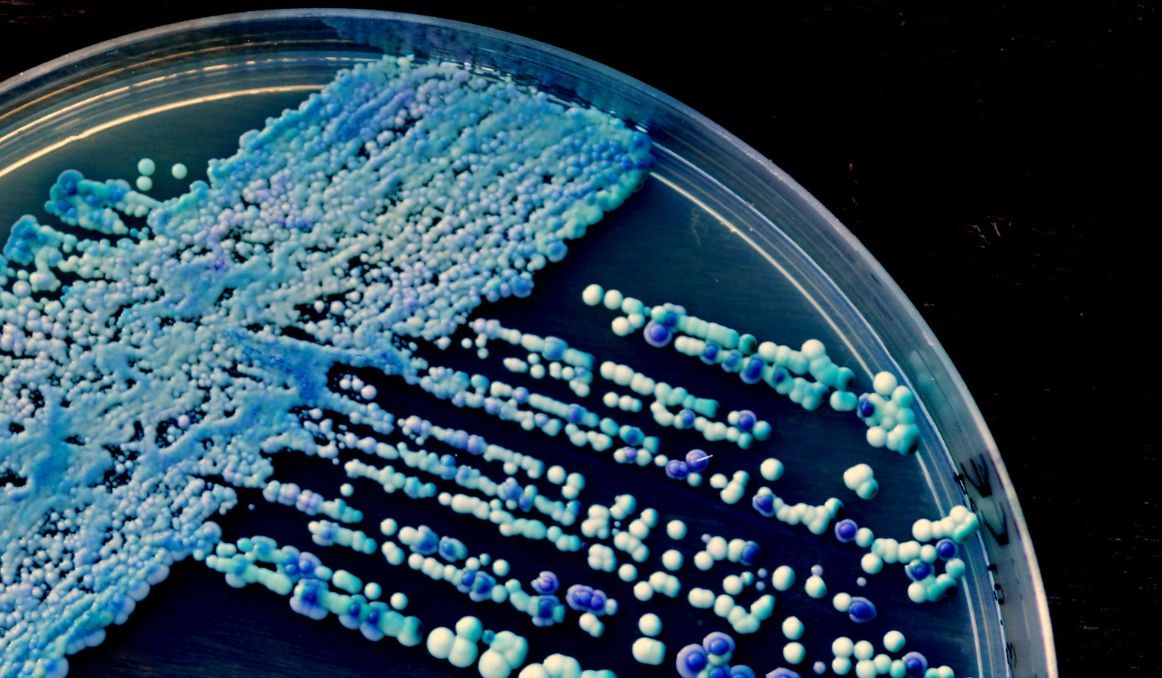 Yeast is a single cell organism almost as old as the earth. Indeed, it is a type of fungus, and fungus is the oldest known living organism on earth. What does it need to grow? Oxygen.

For thousands of years, yeasts have been doing tremendous favors to humans through the fermentation process.

The general thinking is that the women of households and tribes discovered the power of yeast quite accidentally.

Through canning and jarring foods, in setting bread out before baking it, and finally in brewing ales and wines, left out exposed to the elements, yeast got to work serving humanity.

Various forms of yeast are literally everywhere, along with the bacteria that also serves to help along fermentation.

So, when left out, exposed to the air, yeast gets into those prepared solutions and gets right to work.

The role yeast plays in fermentation is as follows:

Yeasts will wear themselves out consuming and converting until all the sugar and starch has been converted, at which point the yeast will settle to the bottom of the container, or form groups and settle at the top, where someone can filter and collect it to be used in a future batch.

Thus, the thinking has always been that yeast requires oxygen to do its job of fermenting, since yeast does indeed need oxygen to grow and thrive and containers were typically left exposed to the air to ferment.

However, just because yeast needs oxygen to grow, does not mean they need oxygen to ferment.

The rush toward hypervigilance when it comes to fermentation came around the same time.

And who can blame these companies for wanting everything hyper sanitized and airtight?

The thing is, contamination when it comes to fermentation is largely a myth. Because the yeast converts the sugar in the food and drink to alcohol, the food will be preserved and, essentially, self-sanitized. Alcohol kills most bacteria and contaminants that can harm humans.

While keeping fermentation tanks sealed off from outside yeasts and bacteria makes sense on some level, it does not make sense when it comes to fear of toxins.

Of course, for commercial brewers and vintners, you want a consistent product your loyal customers can rely on, so you don’t want “Bret,” a form of wild yeast, to come in and literally sour your beer, if that’s not what you’re aiming for. You want to deliver the beer your customers show up at the pub for.

Thus, many brewers and vintners will swear by the airtight process.

The way around this for most brewers and vintners who hope to lock out all wild yeasts and bacteria while also releasing all carbon dioxide is to attach a release tube, called a fermentation lock, to the tank that releases carbon dioxide but does not allow air to get into the tank.

Another option, for smaller breweries and home breweries, is to “burp” fermentation, which simply means you remove the lid of the tank every couple days to release the carbon dioxide.

This approach makes perfect sense for a consistent product.

Yes, fermentation will still occur even without exposure to oxygen. In fact, it may be just the right amount of oxygen. Yeast cells can feed on sugar and use up the oxygen still existing in the tank when it is closed, and then it will essentially slow down in the absence of oxygen and settle to the bottom of the tank, awaiting rescue (filter) when fermentation is complete and the brewer comes for the skim.

And yeast can also consume sugar and convert it to alcohol even without oxygen.

It really just depends on the yeast you use, the alcohol content you are aiming for, and how much experimentation you are open to.

In the end, brewing and winemaking, just like baking and cooking and preserving, is a craft, one that must be practiced and honed over time, making allowances for off flavors, slow fermentations, and even stalled fermentation.

But now you know for certain that yeast does not necessarily need oxygen to ferment.