The evolution of food and drink is an interesting one to say the least. Tastes change, societal expectations change, what was once craved becomes abhorred, and what was once tossed away is now treasured. Such is the story of sour beer. What only recently was feared beyond belief by most breweries is now heralded as a great treat for all to enjoy. Food pairings are made with sour beer, entire books have been written as odes to sour beer, and any brewer invested in exploring their craft is looking to try their hand at brewing sour beer.

So what, after all, is sour beer? 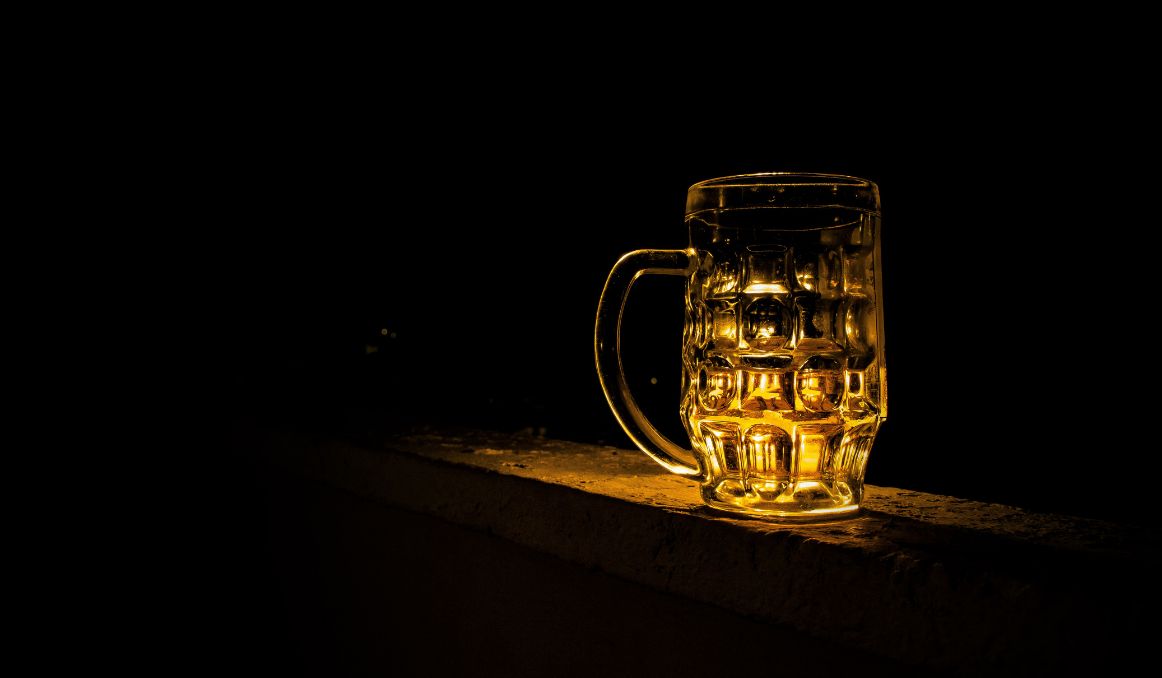 Sour beer, at its most basic, is simply beer that has been fermented with wild yeast.

But wait, you say, hasn’t beer been made with wild yeast for thousands of years?

From the beginning of brewing, almost 7,000 years ago by all accounts, beer has been made with wild yeast. What we mean when we say “wild yeast” is in comparison to what most brewer’s use today, “brewer’s yeast.” Brewer’s yeast is a cultured, controlled yeast specifically produced and packaged for brewers. There are a variety of strains of brewer’s yeast that will create different varieties of beer, from pale ales to lagers, but they are all tightly contained so as not to allow any cross contamination with wild yeast.

Wild yeast then, is any yeast that has not been cultured and controlled. It has basically been allowed to do its own thing.

Another common component, though not a necessary one, in sour beers is bacteria. There are a couple of specific strains of bacteria that brewers favor for sour beers, but all of them have the same effect, raising the acidity level in beer, making it more sour.

Now it makes sense. At the beginning of brewing, and for the next several thousand years, brewers had no idea that yeast was what fermented the beer. They certainly had no clue bacteria was making its way into beer and making it sour.

Thus, all beer throughout history has been more or less sour.

Once the yeast process was discovered by Louis Pasteur, famous mathematician back in the 1800s, commercial brewers began to culture it, package it, and control it. Brewer’s yeast was perfected and controlled, sanitation measures were taken, wild yeast and bacteria were kept out of the fermentation tanks, and beer became less acidic and less sour.

The rise of the corporation and the commodification of products led to a streamlined, uniform beverage. Beer drinkers came to love their preferred brand of beer, and they came to expect and even demand consistency. The idea then of allowing a beer to “go sour” was out of the question, much less to intentionally create sour beer. That was crazy talk. Too unpredictable to risk it.

Clean beer held sway for decades across the world, with lagers and ales, stouts and ambers making a name for themselves, and beer giants tightly controlling the beer market. 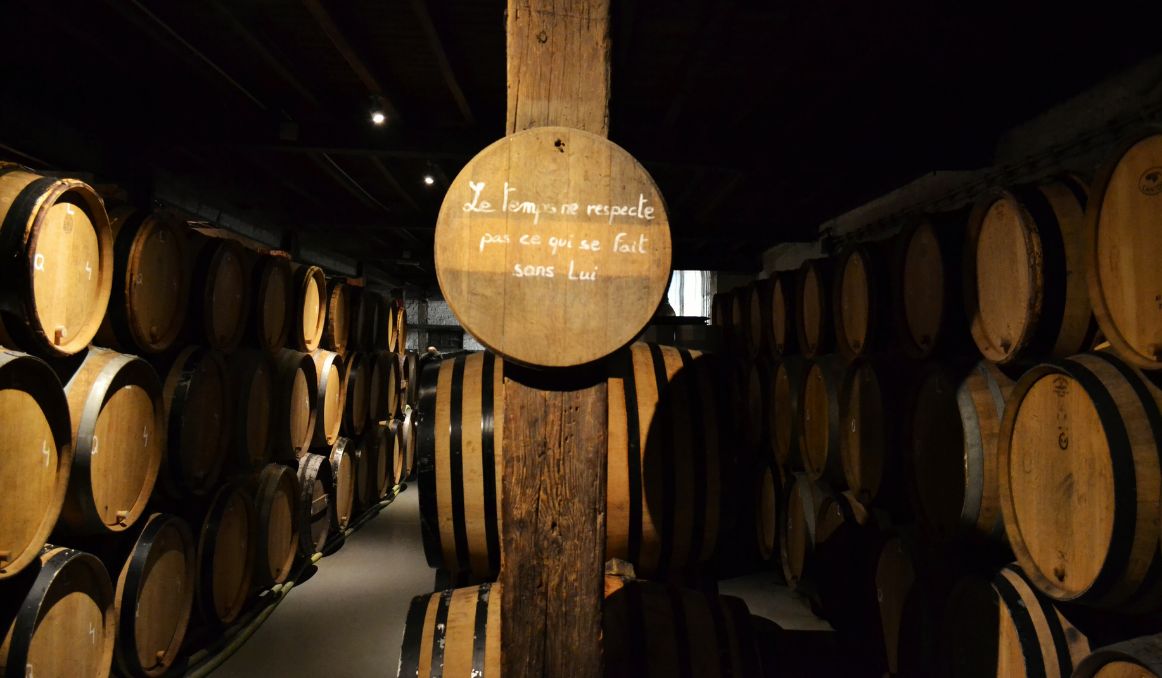 Still, there were some parts of the world, steeped in tradition, that did not leave sour beer behind or toss it away for a low acid clean beer.

Lambic, for instance, is a Belgium style beer that has been around for centuries. It is fermented through exposure to wild yeasts and bacteria native to the Zenne valley and is well known and beloved for its tart cidery flavor profile.

Neighbor to Belgium, Germany is also known for its sour beer traditions. Gose beer is about 1,000 years old and originally drew on the saline-rich waters of the Gose River in Goslar, Germany. It was widely popular in Lower Saxony and has stuck to its traditional sour nature throughout its history.

You’ve probably already got your answer to the first question, but let’s make it clear once again. Yes, absolutely! Sour beers are real beers. They mostly undergo the same process of production and they contain more or less the same ingredients as “regular” beer. As for the second question, if you have in mind the taste, then you could say that sour beer is the type of beer that’s closest to cider, as it has a more cidery flavor. However, the similarities pretty much end here. Sour beer is a beer, while cider is, well… cider. 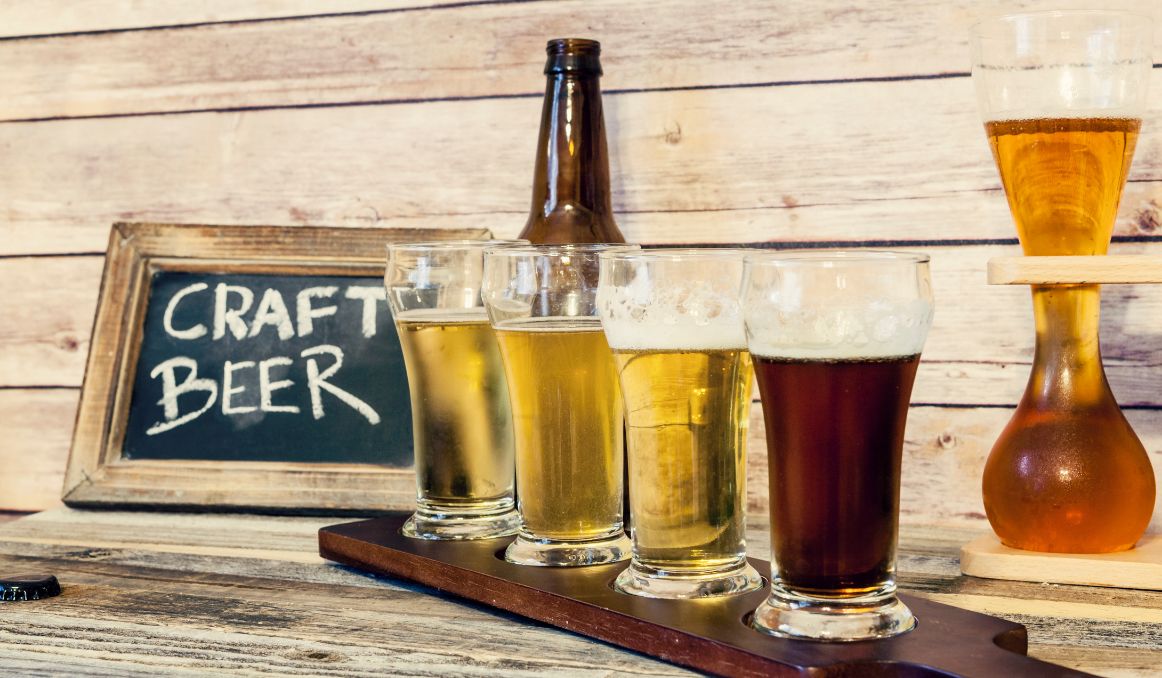 It has only been in the last few decades that an increasing number of smaller craft breweries have embraced exploring with sour beers. For a long time, they left the sours to the few historical artisans. But as the craft brewery scene grew, master brewers began to experiment with the sour flavor, and the people responded.

To add to the acidity levels and flavor profiles, many brewers are also now aging their beer with different fruits like grapefruit, watermelon, and even pluots.

Probably the most common type of sour beer on the market, kettle sour beers are fermented first with lactobacillus, the same bacteria used for yogurt. Then it is pasteurized and fermented again with a brewer’s yeast. It is a quick, simple process that allows for mass production.

Mixed culture sours are more complex, with a variety of bacteria and wild yeasts introduced during fermentation and taking months and even years to be ready. Over time, the sour flavors develop into a rich and aromatic profile accentuated by the oak the brew is typically aged in. 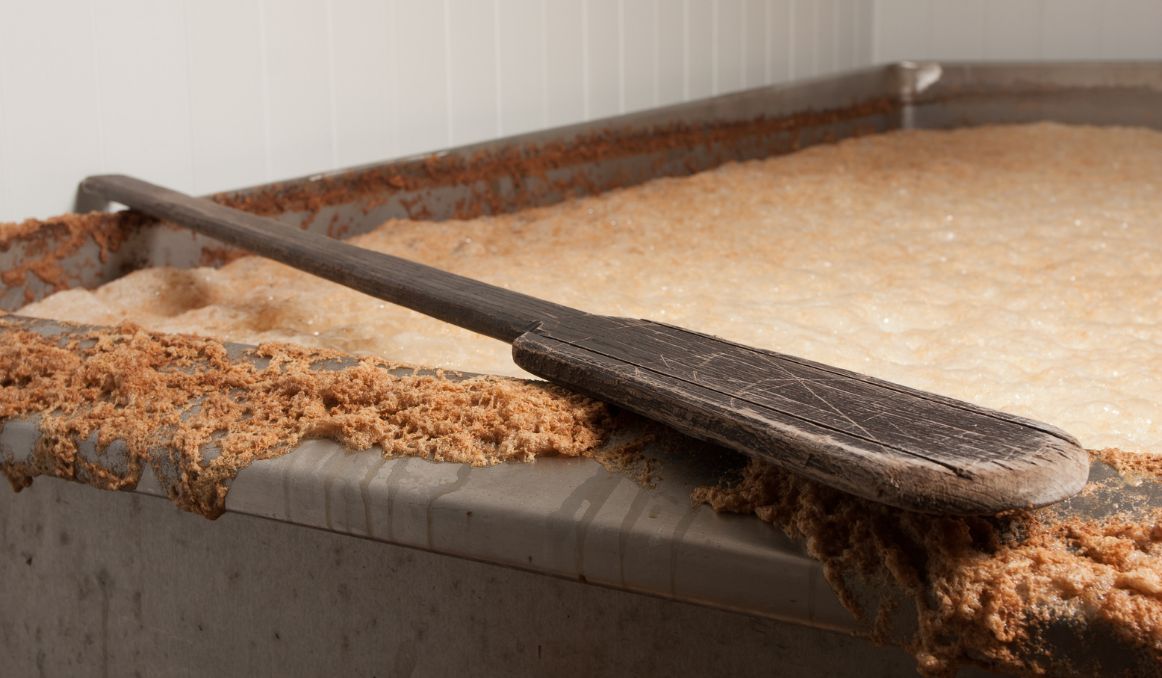 These sour beers are the ones related to their ancestors. No yeast or bacteria is added, but the wort is left out to attract wild yeast and bacteria on its own, fermenting the way beer has fermented for millennia. This is obviously the trickiest of the three processes, because you run the risk of off flavors like vomit, mold, and old food.

In the end, it comes down to acidity. You can measure your acidity levels as a brewer along the way to ensure you do not allow your beer to get too acid. The acidity range runs from 0, highly acidic, to 14, highly alkaline. Anything below a 3 on the pH scale will likely be too acidic to drink and should be reserved for adding to another much more alkaline batch.

And remember, you can mix and match batches, try different yeasts and bacteria, and play with your fruit flavors. Once you go sour, you can’t really go wrong.