Collecting wild yeast for brewing, while once the most natural thing on earth, has become somewhat radical and revolutionary in the world today.

For brewers, in can be a way to save money, a way to explore various strains of yeast, and a way to build a steady following of loyal drinkers who love a rebel and an innovator.

The Role of Yeast in Beer

The role of yeast in beer cannot be understated. It is the critical component and, without it, beer would not be possible.

Indeed, without yeast we would have no wine, no leavened bread, no kombucha, no sake.

The world would be a sad place indeed.

Yeast is a single celled, eukaryotic living organism that is literally everywhere.

It is on virtually every surface, in the air, on your skin, and in your body.

It can reproduce sexually or asexually, and aerobically or anaerobically, i.e. with or without oxygen.

It truly is a wonder of biology and physics, and it has been around for millions of years. Fungus is the oldest living organism on earth, and yeast is part of the fungus family, so it has been here long, long before even humans have.

But it did not need us to survive, or thrive. Indeed, it has needed only one thing: sugar.

As long as there is sugar in the environment, yeast is happy.

Yeast has had this one job for as long as it has been around: to find sugar, consume it, and convert it to alcohol and carbon dioxide.

Anthropologists tell us that monkeys have been waiting on fruit to ripe, drop from the tree and even get close to rotting as the sugars grow sweeter and the yeast is attracted to them.

The fruit then grows alcoholic, and the monkeys enjoy drunken weekends.

Later, monkeys figured out how to tap palm trees and collect the sap. They would then leave the sap out to ferment for several days and enjoy more drunken monkey weekends.

It is no wonder that humans discovered beer and wine.

All it takes is to leave out your sugary juice or grain water and wait for nature to take its course.

Beer, in the Beginning

At first, it really was that simple: a brewer could simply grow and harvest grain, roast it to get the starches to convert to sugars, crack it to expose those sugars, boil it and steep it in water, and then let it sit out.

Over time, brewers learned to also add herbs to cut down on the sugary sweetness of ale, eventually landing on hops as the best herb for this job.

And of course, all yeast was once wild. Indeed, many brewers, particularly in and around Germany, also invited wild bacteria into their brews.

Lambic beer is perhaps the oldest and most famous ale that includes the wild bacteria, which lends a sour tone to the flavor and aroma of the beer.

But in recent years many smaller breweries have been experimenting with wild yeast and bacteria to lend new and exciting touches to their brews.

Eventually, those brewers of old had to figure out how to harness and harvest their own yeast and bacteria so they were no dependent on wild, and potentially different strains of yeast to ferment their beer.

Once you become established as a brand, whether it is 500 BCE or 2022 CE, your customers will expect consistency. You don’t to promise a bread-like flavor one day and deliver a sour beer the next, or vice versa.

So how did they do it?

How Yeast Was Once Harnessed 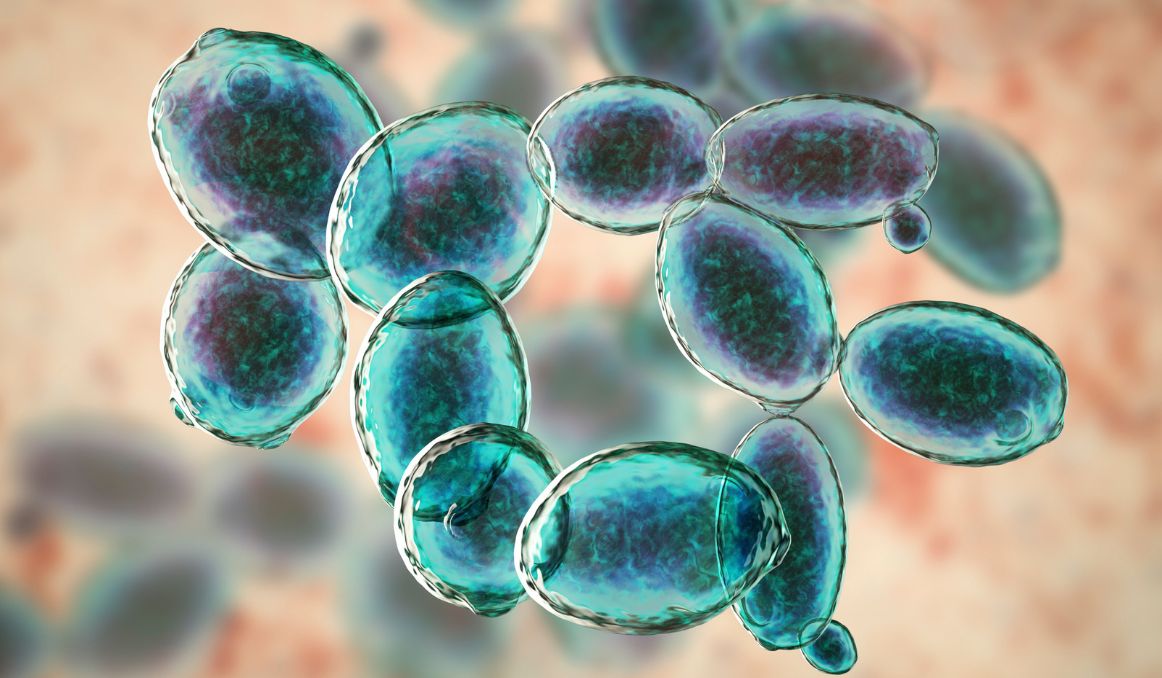 It is actually quite simple to harness your own yeast once you figure out what it is that is happening.

Brewers eventually figured out that the clumps collecting, or “flocculating,” on the surface of their ale once fermentation was complete, was the living organism that turned their grain into beer, so they cropped it.

Cropping your yeast is simply a matter of separating the yeast, a milky white substance, from the trub, the residual sediment from hops and other micronutrients and microorganisms produced during fermentation, and then refrigerating it before reusing it.

You could potentially do this over and over again, pitching your cropped yeast, allowing it to ferment and reproduce, cropping it, and then pitching it again.

As long as you pitch within a month, and if you make sure to rinse your yeast clear of all trub, you could have long lasting yeast willing to renew itself in your beer for several generations.

How to Harness Yeast Today

Brewers today can follow that same process that our ancestors once did.

You simply make your wort as you usually would, and then leave your liquid out to the open air, covered to protect it from any unwanted debris, of course.

Within a matter of days, you should see active fermentation occurring. Wait at least a week and up to ten days for the good yeast, and potentially good bacteria, and for the alcohol to kill off any bad bacteria that may also have been attracted to the beer.

You can experiment with various ingredients, temperatures, and environments to see which yeast you will attract. Start in small batches, in case you hate the result and have to toss it.

Once the beer has completed primary fermentation, you can crop the yeast as you normally would, rack your beer to prepare for secondary fermentation, rinse it, and then grow your own yeast bank if you like the strain and what it did for your beer.

Click here to Get access For Free to a detailed manual (25 pages) describing all the steps of the yeast repitching process!

Along the way, be sure to perform regular cell counts, check the viability and be sure your yeast is getting the food and attention it needs.

Alternatively, if you want to start much smaller, you can simply place some dried fruit in a jar, cover the fruit with filtered water, screw on the lid, and leave it out under a tree, in the shade, for several days.

After about 5 days, you’ll notice the bubbling and frothing activity of your wild yeast! Strain out the sediment and use your yeast water to pitch or grow your own bank.

You can experiment with a wild variety of fruits in attempt to attract different strains and make new brew blends.