We simply trusted nature to take its course.

Sadly (?), we don’t live in that world anymore. Nowhere near it.

Today, not only do you need a yeast monitor for several reasons, but it actually pays off in spades to have one that is both adaptable and compact. 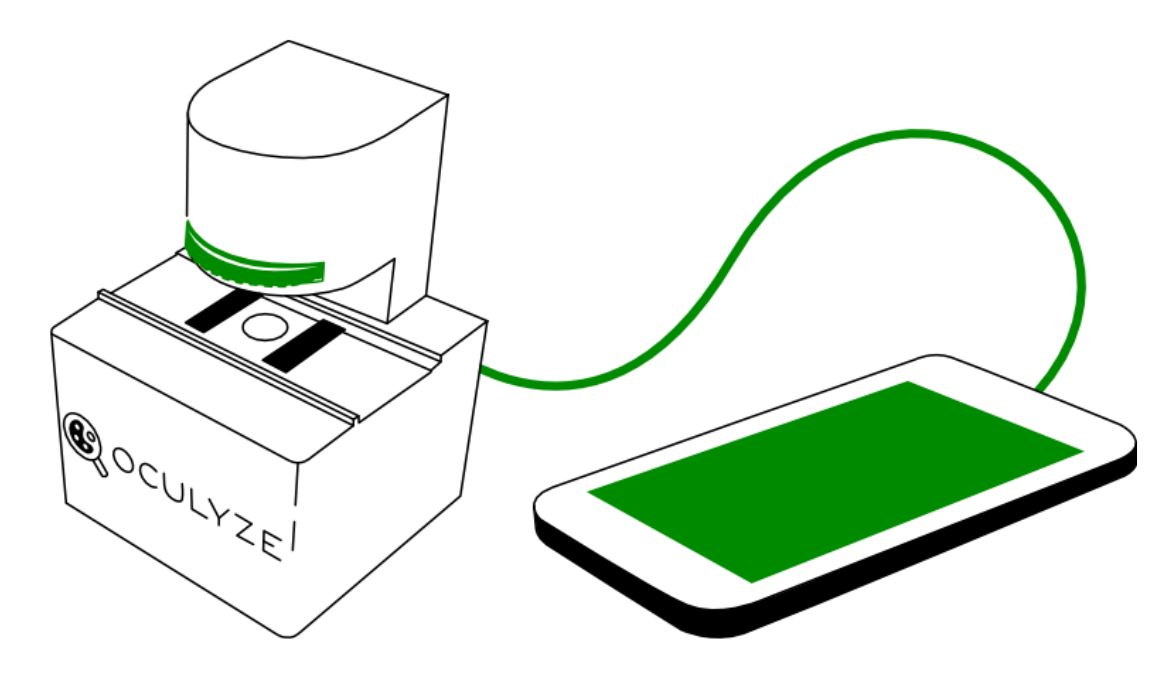 Though almost every person on earth either works with, deals with, or interacts with yeast every single day throughout our lives, very few of us understand this microscopic organism or the impact it has on our lives.

Especially when it comes to fermented foods and beverages, yeast is the critical component to getting our expected outcomes.

Thus, it would do us well to understand a little bit about it and why it is so important to track it, and track it well.

Yeast is one of the oldest living organisms on earth. It is a fungus, and scientists estimate that, as the first life form on earth, it is about one billion years old.

Yeast evolved as a form of fungus, alongside its food supply – sugar.

That’s right, yeast has a single objective, which, when fulfilled, keeps yeast alive and well and actively reproducing. Yeast seeks out sugar, consumes it, and converts it to ethanol and carbon dioxide. That is a simple description of fermentation, of course.

Yeast has been doing this job for millions of years.

Yeast will ferment fruit ripe on the vine or fallen and rotten. The sweeter the naturally occurring sugars, the better.

It is precisely because of its relentless pursuit of sugar for fermentation that leavened bread, wine, beer, and so many other wonderful fermented foods and drinks have been discovered.

We cannot really call them “invented” after all, can we?

In truth, anthropologists speculate that leavened bread and wine were genuinely happy accidents, and it is not hard to see how.

Someone (probably a woman) is making bread as usual, leaves the bread dough out for a bit longer than usual, and comes back to risen bread.

She’s making grape juice from her recent harvest of sweet grapes, and the grape juice is left out longer than usual, and she returns to find wine!

That’s how simple it is to ferment foods with naturally occurring sugars in them.

Beer, of course, was a little bit more complicated.

Beer, like bread, is made with grain. But unlike bread, no one was out making grain water on purpose and then leaving it out for too long.

The story goes that someone (again, probably a woman) was out harvesting grain when a storm struck. In her haste to take cover, she left her grain out in the rain and rushed inside.

Days later, she went to recover her grain, only to find it soggy and covered in bubbling, fizzy rain water.

Of course, we’re talking thousands of years ago. She was not going to waste perfectly good grain and freshly fallen rain water.

What she found was the ability to make leavened bread and beer!

Her family would have drunk this fizzy grain water and gained incredible nutrition as well as a slightly euphoric effect. (As grain does not have much naturally occurring sugar, the alcohol content would have been low.)

From those days, then, mothers learned to leave grain water out to ferment. Brewers, picking up on this new “ale” made from grain, would learn to roast their grain first to make the grain sweeter. With more naturally occurring sugars, then, the ale would have become more alcoholic.

Now we have the traditional ale offered in pubs throughout the world.

All because of yeast.

And again, no one was counting yeast, much less worrying about the activity of yeast.

They barely understood what yeast was. Of course, they could see the clumps of substance on top of the beverage once fermentation completion. And they ultimately learned to collect and repitch it.

Click here to Get access For Free to a detailed manual (25 pages) describing all the steps of the yeast repitching process!

But it was not until industrialization that they concept of buying and pitching yeast took off. 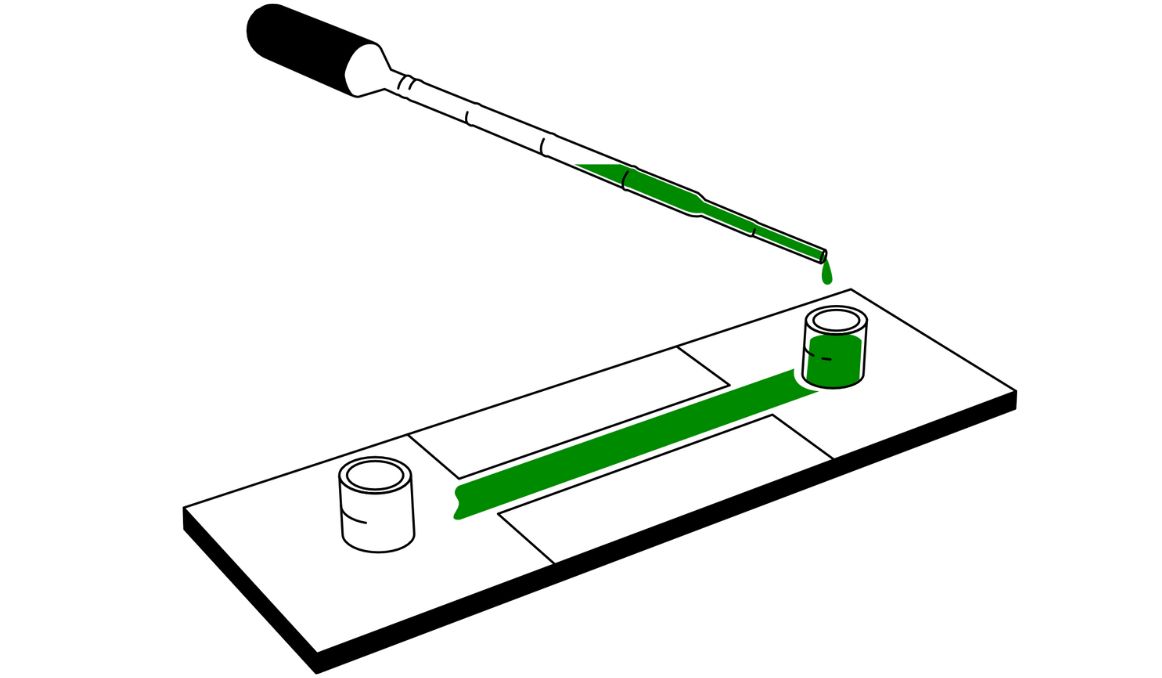 One of those wonders was the ability to harness yeast.

Corporations figured out they could grow and sell their own yeast, and now bakers and brewers could rely on a consistent strain and a consistent source of yeast.

They no longer had to rely on nature to take its course. They could control for flavor and aroma, the two biggest contributors of yeast after alcohol and carbonation.

But for all benefits there are costs, and the cost to having commercially grown and distributed yeast is that not all yeast is alike and not all guarantees are solid.

So, for today’s brewer it is more important than ever to be able to track their yeast.

A yeast provider may guarantee 95% viability, and that yeast may arrive with lower than 70% viability, leaving you little choice but to toss your batch, costing you time, energy, and money. So at this point you might start considering cropping and propagating your own yeast, which cannot be done efficiently without (at least) some sort of yeast monitoring.

Furthermore, for purposes of long term consistency for your loyal beer drinkers, you want to achieve your “normal” fermentation rate for each different beer you brew, which will require you to measure your yeast not only before fermentation, but also during and after.

Then, you can build your way toward a consistent brew for every beer in your brewery, and live up to every guarantee of flavor and aroma you make to your customers.

Why an adaptable compact yeast monitor, though? Here are just 5 major reasons: