If you have heard of the various styles of beer that come out of Germany, you may have been asking yourself “what is a Kolsch beer?”

Among the many German beers, Kolsch has an interesting history, it is relatively new on the market, and it is surrounded by proprietary issues. 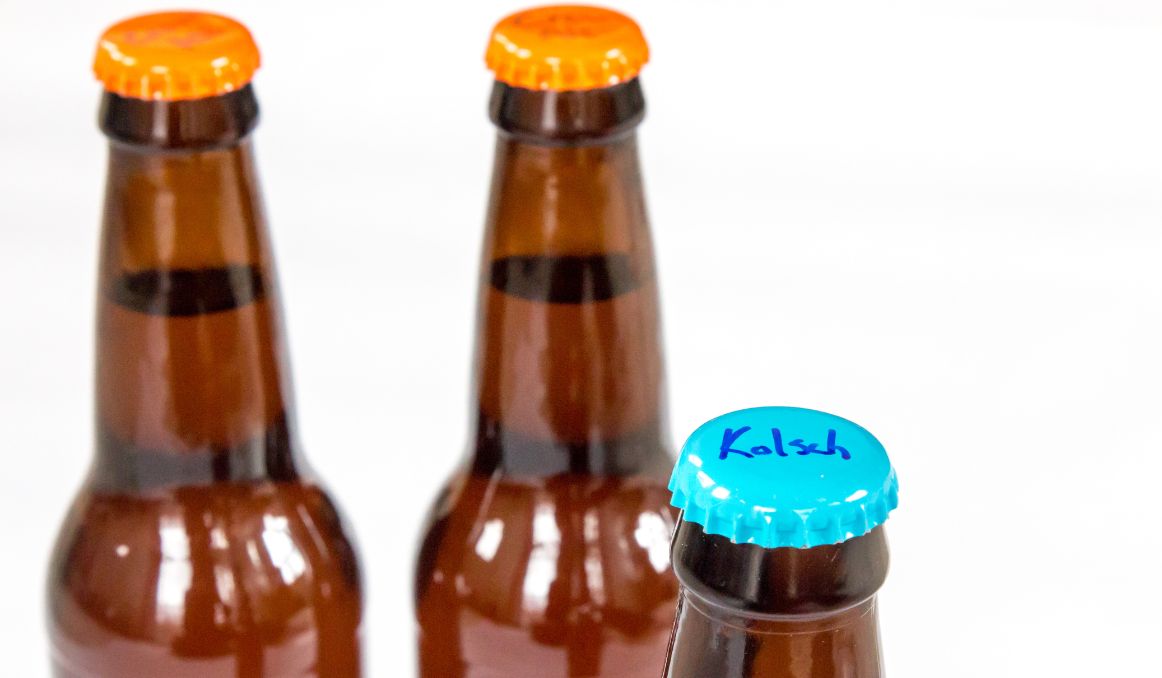 German beer has been around for hundreds of years, if not thousands, if we’re talking about European regions. The vast region is also well known for its variety of style, taste, and aroma. From witbier to lambic, there is much to explore.

Kolsch beer has only recently been added to the German beer market. Native to the city of Cologne, Germany, Kolsch is brewed using ale yeast to ferment and lager yeast used to condition, or lager.

Kolsch, which is also the name of the dialect that comes out of the city of Cologne in Germany, is intended to be a balanced beer both light and crisp as well as slightly fruity.

First released in 1918 out of the city of Cologne, the beer did not take off at first as it is much lighter than most German beers from the area. In fact, it took another 30 to 40 years to become a hit.

Today, there is an entire convention and agreement around the brewing of Kolsch beer.

The agreement declares that in order to be Kolsch beer, the brew must be:

Now of course the requirement that Kolsch be made in Cologne has not stopped other breweries around the world from copying the Kolsch style. Indeed, rather than calling their beer Kolsch, they simply call the beer Kolsch style.

The requirements are so stringent, that even in Cologne, brewers who do not adhere rigidly to the checklist will not call their beer Kolsch.

Weiss beers are just one example of beers made in Cologne following the Kolsch style almost identically with the exception that the beers are unfiltered.

Perhaps the biggest issue, and even a point of contention, is the issue of yeast. For those who don’t know, ale yeast was the only yeast in the brewing market, in the brewing world, for thousands of years.

Ale yeast was so common and in fact the only yeast used, that it wasn’t called ale yeast. It was simply known as yeast.

To be clear, for centuries, even millennia, brewers had no idea what yeast even was. They did not realize that once they had ground their grain, mashed it in to water, brought it to a boil with hops or other herbs to cut down on sweetness, and left it out to the elements, a eukaryotic single celled organism hovering in the local environment was attracted to the fermentable sugars in the wort.

They of course could have no way of knowing that yeast was virtually everywhere, hovering in the air, hanging out on every surface, even inside of our bodies, seeking one thing and one thing only – sugars.

Yeast need sugar to survive. It has been around for as long as sugar has been around, and it uses sugar for energy, producing alcohol and carbon dioxide as waste products, lucky us.

Thus, ale was the first beer to be invented, or perhaps discovered is a better word.

And ale was indeed the only beer for thousands of years.

It was only in the 1400s when some Bavarian monks stored their wort in some cold caves in the Alps to ferment that they discovered an entirely different kind of beer. 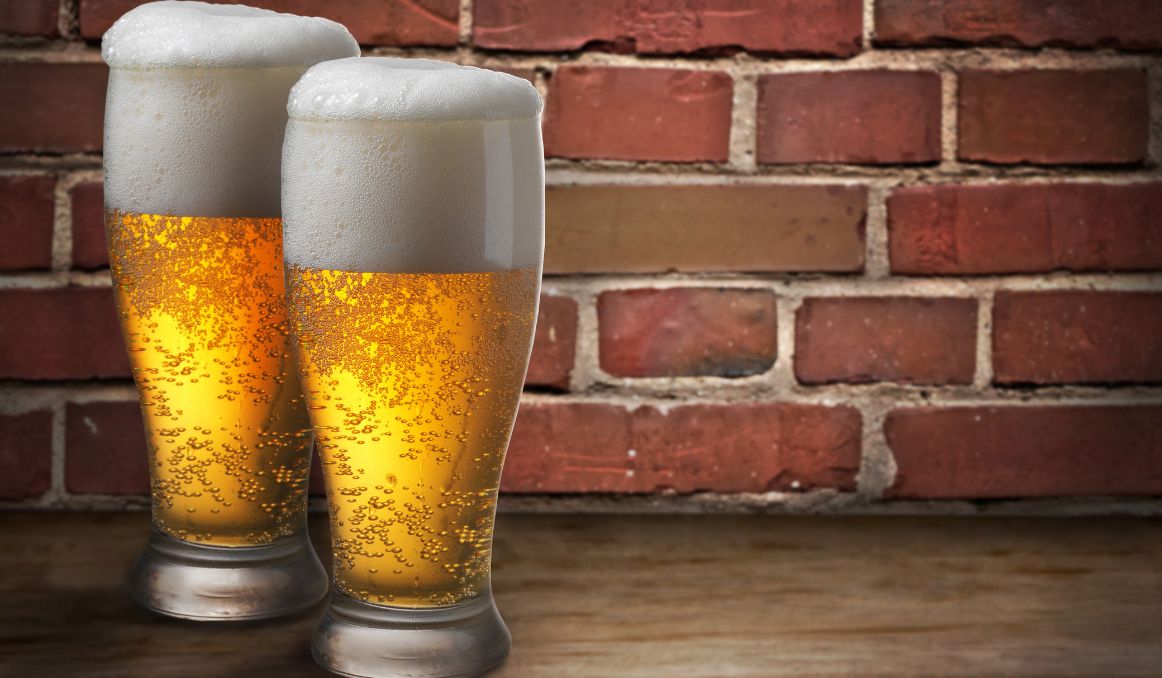 The term lagering was created to describe this same effect that the first lager had as a result of that happy accident in the 1400s.

Typically reserved for lager beers, the brewer will go through all of the usual motions, grinding grain, mashing in, boiling, adding hops, and fermenting.

Then, the beer will be stored at super cold temperatures for weeks and sometimes months as a secondary fermentation, which allows all of the flavors to smooth out and crisp. It is highly unusual for an ale to undergo lagering.

This explains then why Kolsch beer is unique. A highly filtered crisp clear ale that is fermented at a warmer temperature, albeit slightly on the cool side of ale fermentation, and that is then lagered for weeks at much cooler temperatures.

Many brewers will call this beer a hybrid, which is perhaps the most accurate way to describe it.

The gold standard of Kolsch beers is the Reissdorf Kolsch from Braueei Heinrich Reissdorf. It is the largest Kolsch brewery and the most famous globally. If you are looking to try a Kolsch beer for the first time, this is a great place to start.

Of course the American craft brewing scene has popularized Kolsch style beer on the other side of the pond. And they are certainly nothing to turn your nose up at.

To begin exploring the American craft Kolsch style beer, you can start with Saint Arnold brewery out of Houston, TX. Their fancy lawn mower is brewed to taste like the classic Kolsch beers of Cologne, even made with German grown hops and brewed with Kolsch yeast.

And then of course if you’re a brewer, it is time to start experimenting with your own Kolsch style beer.