Yeast is hard to kill. It is what has kept it going for millions of years on earth, outlasting other life forms that have gone extinct by miles.

It is a hardy life form, but does yeast die after fermentation?

Well, as with most questions like this one, the answer is “it depends.”

The Hardy Nature of Yeast 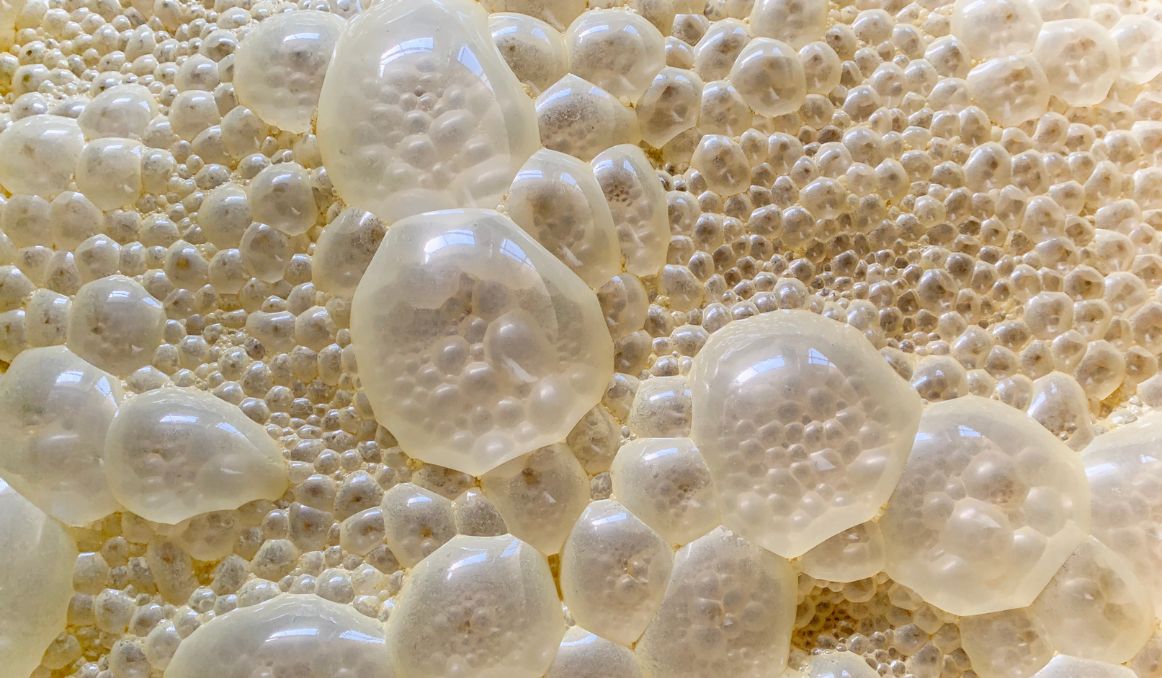 Because that is the key to the heart and survival of yeast.

It is virtually everywhere, at all times, in search of sugar.

You can find yeast in the atmosphere, on every surface, on your skin, and even in your body.

And it has one job, to find sugar, consume it, and convert it to alcohol.

A single celled, eukaryotic living organism, yeast is a miracle of sorts. It can reproduce both sexually and asexually, and it can survive with or without oxygen.

In the earliest times, it survived largely on ripened fruit, finding the juice natural sugars present there.

It can also lie dormant in cooler temperatures or when it cannot find food for a long time.

The only trouble it really has is in temperatures that are too hot and in the presence of too much alcohol. Those are two surefire killers of yeast.

And that is where fermentation comes in.

Humans have been working with yeast, as far as we know, for as many as 5,000 years.

Egyptians discovered the use of yeast in bread that far back, and of course in wine, and finally, thousands of years later, in beer.

Obviously, ancient Egyptians had no idea what yeast was, this tiny, microscopic organism that was making their bread rise and their grapes alcoholic.

They thought it to be a miracle.

You simply grind grain and mix it with water to make dough, then leave the dough sitting out. As if by magic, the bread dough rises after a day or so.

What we know now is that, because of the warm environment in Egypt, the conditions were ideal for yeast to be attracted to the natural sugars in the starchy dough. The yeast would then consume the sugars in the dough and convert it to alcohol and carbon dioxide.

The carbon dioxide, trapped inside the dough, would cause the dough to stretch and “rise.” The alcohol would then burn off during baking.

The same thing happened with wine.

Crushed grape juice would be left out in the open air, with a light covering to keep out debris, and within a few days, the grape juice, or “must,” would be fizzing and bubbling with fermentation. Before long, the grape juice was a magical elixir that made everyone’s mood lift!

Beer took a bit longer to discover, as it is unusual to make a beverage out of grain.

The thinking goes that a woman doing her domestic chores one day likely left her grain sitting out in the rain for several days, at which point the yeast would have been attracted to the sugary starches breaking down in the rainwater.

When she served the rainwater to her family, they would have discovered the euphoric effects within moments. From there, ale was born and then perfected over time. 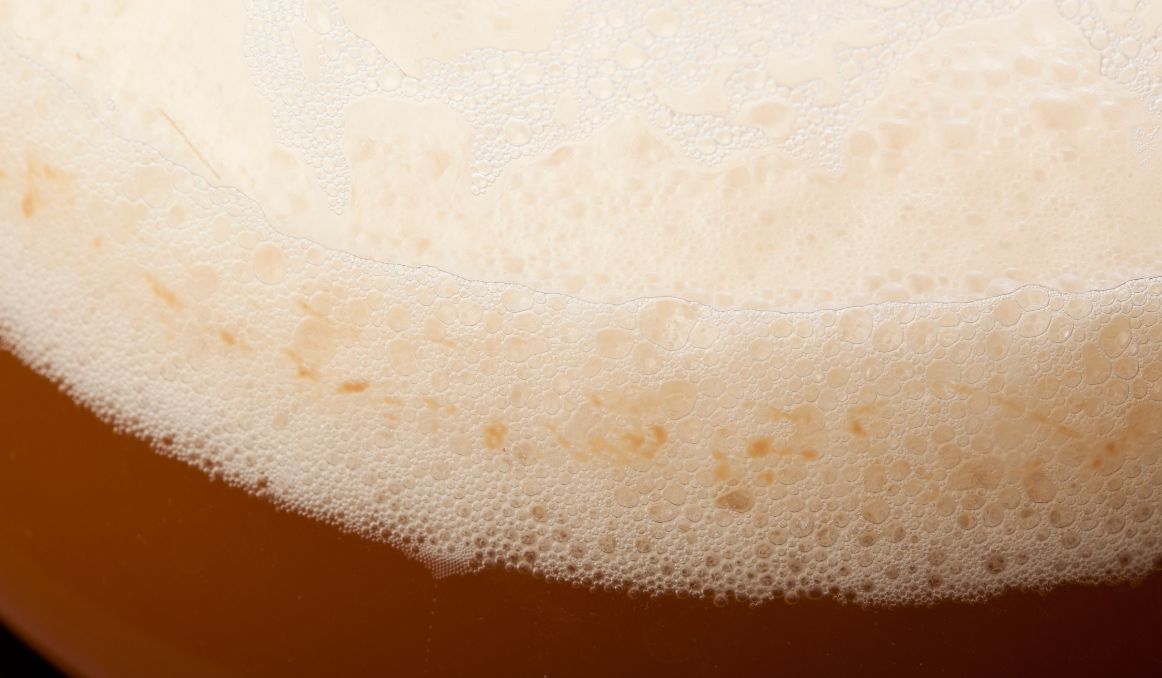 In each of these scenarios, savvy bread makers, brewers, and vintners would have ultimately discovered a way to harvest or propagate their own yeast so they would not have to simply rely on chance.

Sourdough starters began to go around, handed down and across cultures and civilizations, and vintners and brewers would have noticed the helpful yeast flocculating at the top of the fermentation vessels, eager to be collected.

So the answer to whether yeast dies after fermentation is truly, in most cases, and in the best of cases, no.

At least, it shouldn’t.

Fermenting is what yeast does best, what it is eager to do, and indeed, yeast naturally reproduce during the fermentation process.

You should, technically, come away with even more yeast from a fermented batch than you went in with.

This reproduction process is where yeast cropping comes in.

Yeast will flocculate when it is done fermenting, that is all the sugars have been consumed and the yeast are now lying dormant, awaiting collection.

A savvy brewer or vintner will then “crop” that yeast and save it for another batch, which allows for consistency of product time and again.

When done right, you can effectively rely on cropped yeast for 6 to 8 batches after the original, with little loss of viability.

There are, of course, exceptions.

Yeast will die during or after fermentation in cases of extreme heat or too much alcohol.

Usually, this should not be the case in normal fermentation.

In beer and wine, the yeast will simply stop fermenting when the alcohol level has reached a certain point and lie dormant. But there are times, as in the case of fortified wine, where alcohol will be added to the beverage, which will in fact kill off yeast.

Further, if the alcohol is brought to a boil after fermentation, all of the yeast will be killed off as yeast die the closer it gets to 120 degrees Fahrenheit.

In other cases of stress, though, yeast will simply lie dormant, like when the temperature is too cold or the too much sugar is added to too little yeast. The yeast will get stressed out and stagnate, awaiting course correction from the brewer.