It is an acquired taste, to say the least, but if you have acquired a taste for sour beers, you are likely looking into how to create them yourself, so of course, you are hunting down sour beer yeast strains.

Before we get into the strains, it is important to understand how we end up with sour beer in the first place, as it was obviously a happy accident (for most anyway). 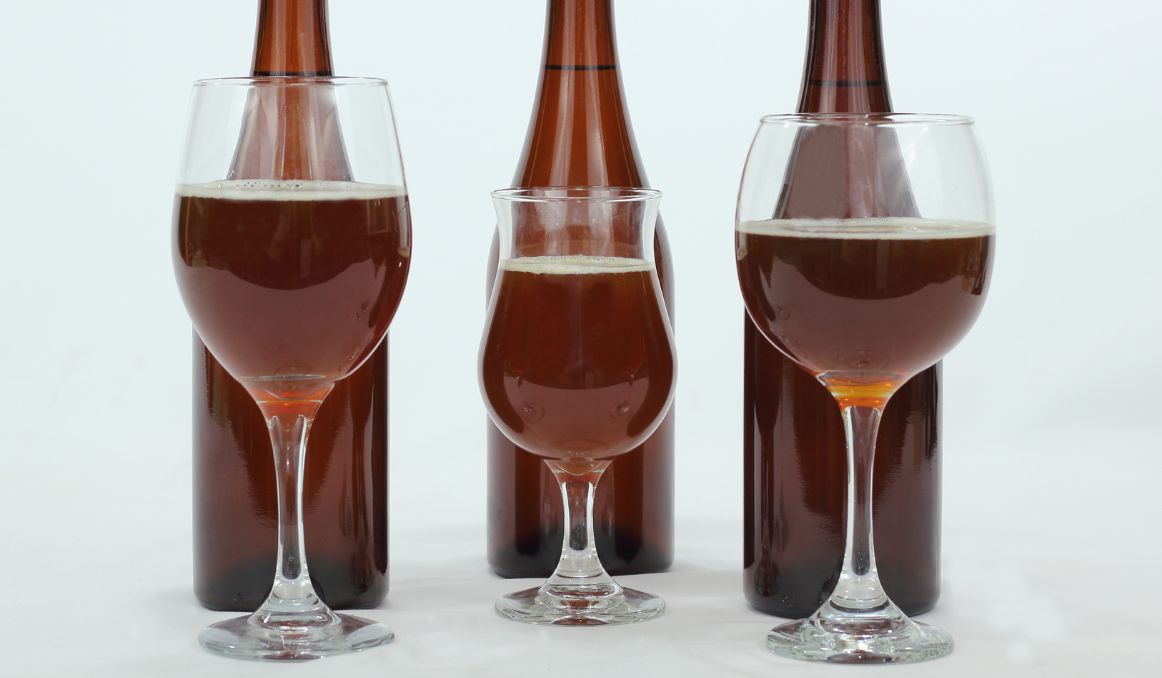 A History of Sour Beer

In the beginning, all beer was sour.

Sour beer is the result of wild yeast and bacteria combining to convert sugars in wort to both alcohol and lactic acid. The lactic acid creates the sour flavor.

There was simply no way to avoid the souring of beer.

From around 4000 BC, brewers would harvest grain, malt it to convert the starches in the grain to sugar, crack their grain to ensure exposure in water, and then boil it and steep it, like a sort of grain tea.

At this point, the brewer is done.

Sure, they may add some herbs into the wort before or after the boil in order to cut down on sweetness, but in terms of making wort into beer, the brewer has no more control.

The fermentation vessel is left out in the open air, with a light cloth or lid covering it to inhibit large foreign sediment from getting in, but otherwise, the wort is largely left alone.

Now, while we talk a lot about yeast and its role in fermentation, we do not often talk about bacteria.

The reality is that while yeast is essential to fermentation (you cannot ferment with bacteria alone) bacteria offers a tremendous health benefit to all food it aids in fermenting.

The good bacteria that gets into those foods will create live and active probiotic cultures that build a nice, healthy, robust immune system in your gut.

Well, for millennia, it has done the same thing in beer.

Until industrialization, that is.

The brewing process became refined, yeast became controlled, and the good bacteria that was getting into beer became a thing of the past.

Meanwhile, in Belgium, brewers began toying with a more natural process again in the 1800s and quickly became the home of the sour beer, with the most popular variety being the lambic.

Though it has taken several decades, brewers and beer drinkers alike are finally coming back to an appreciation for sour beer, both its flavor and its health benefits.

To make sour beer today, brewers must draw on both yeast and bacteria to get the job done.

Remember, bacteria does not ferment and yeast does not create lactic acid.

So, what are the yeast and bacteria strains used?

In a controlled environment, you will find brewers using any combination of the following yeast and bacteria strains. 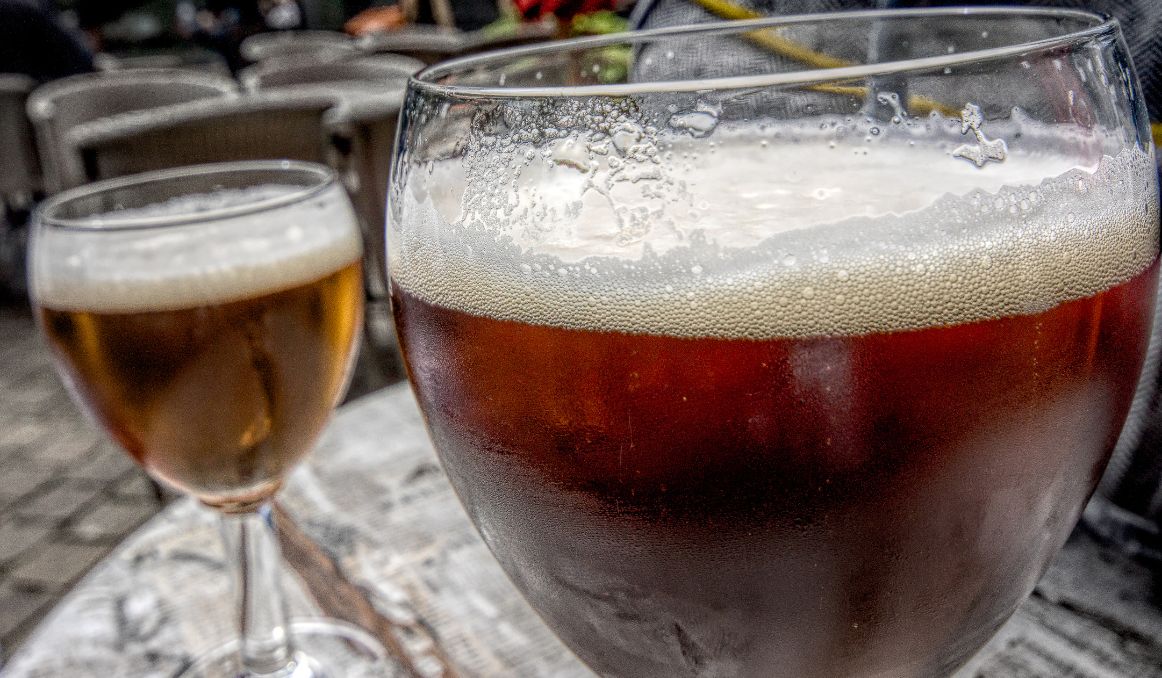 S. Cerevisiae is by far the most commonly used brewer’s yeast on the market, and it has hundreds of sub strains. You can experiment with any of them in combination with Brett or with any of the bacteria below. S. Cerevisiae typically stands as a foundational yeast for sour beer.

Brettanomyces is the most commonly used yeast for sour beer, and sometimes it simply comes down to a combination of S. Cerervisiae and Brett with no bacteria at all.

Brett is not responsible for the souring of beer, but it tends to enhance any sourness and smooth it out properly, so any aromas and flavors that naturally sour the beer will be highlighted by Brett.

Brett is still considered a wild, unpredictable yeast, and it takes much longer to ferment than S. Cerevisiae, so it is worth exploring and playing with measurements and lengths of time if you allow Brett in to play with your fermentation process.

You will have to be patient in this process as it may take some time to get it right.

Lactobacillus, or Lacto, is the primary bacteria responsible for most sour beers. It is also the bacteria we find in yogurt and sour cream. It does the same thing yeast does in terms of attracting to sugar, but instead of alcohol, it creates lactic acid, which has that sour flavor and aroma.

Expect a clean and crisp sour flavor from Lacto that will balance well with other flavors and aromas that complement it.

Pediococcus, or Pedio, is to Lacto what Brett is to S. Cerevisiae. It is wild, unpredictable, and hard to control.

Pedio is a bacteria that creates lactic acid in beer during fermentation, but it also creates acidification, which can create a buttery-popcorn after effect. The best trick is to make sure you combine Brett with Pedio to balance the two effects out.

Create Your Own Sour Beer

When deciding how to brew your own blend of sour beer, you just have to keep in mind that you will need both a yeast and a bacteria, for fermentation and lactic acid production.

You can draw on any combination of the above sour beer yeast strains, or you can simply allow nature to take its course.

After all, it is critical to realize in the production of beer that this process has been going on for thousands of years with no unhappy outcomes.

The good yeast and the good bacteria will kill of any unwanted invaders in your beer, and if you allow for native wild yeasts and bacteria to attract naturally to your beer, you are much more likely to end up with a local, truly sour beer.

And who can complain about that?