It’s an age old adage for most of us who grew up experimenting with various forms of alcohol when we came of age. Is one beer the same as one shot in terms of ABV, like they always told us?

And much of the answer to this question rests in your understanding of the difference between beer and liquor.

So first, let’s talk about beer. 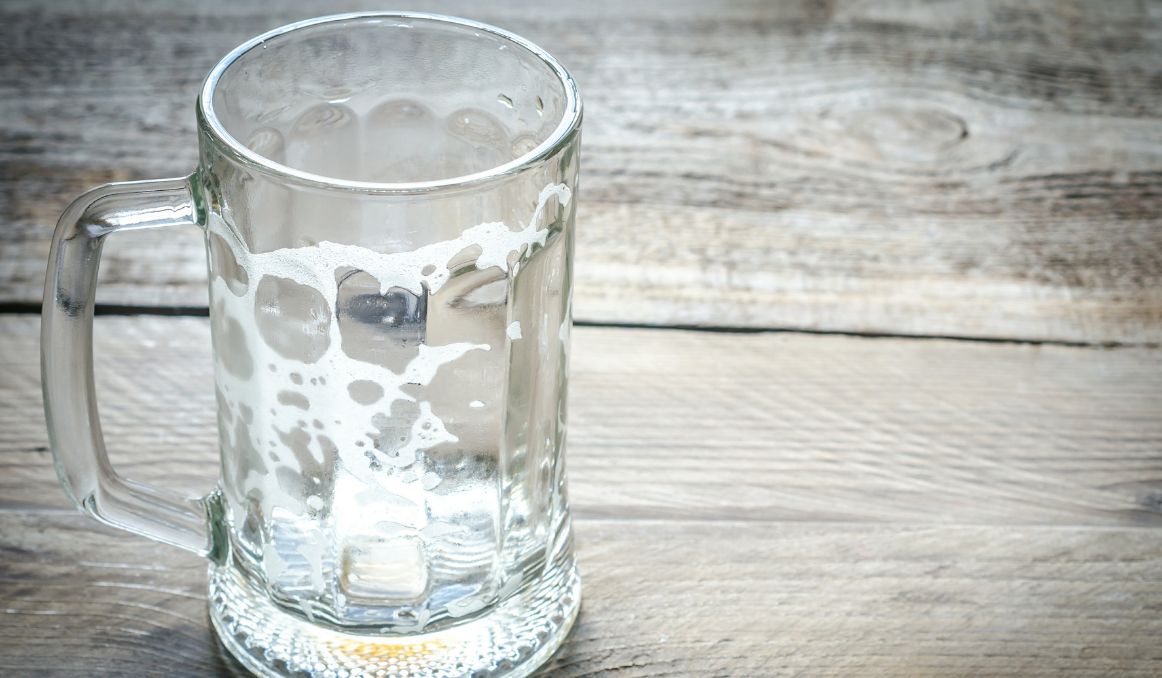 Beer is a simple drink both in terms of ingredients and process.

To make beer, a brewer needs a grain that has been malted, or roasted because the entirely of the alcoholic beverage will depend on how much sugar the yeast can get to.

You see, yeast is the key ingredient in all alcohol, converting sugars to alcohol and carbon dioxide, which is the process we call fermentation. That is the single job of yeast and it is an absolute essential ingredient.

You cannot have alcohol without yeast. There is no other ingredient on earth that will ferment to make alcohol.

Fortunately, yeast is in plentiful supply on earth, taking up space virtually everywhere across the globe that offers warmth, moisture, and oxygen. It will simply hover nearby waiting for sugar to come along.

(Thank you, yeast. We appreciate you.)

So that’s why brewers want a sweet grain. Roasting the grain will convert the starches in the grain to sugars, and now you have a much more fermentable grain.

Next, brewers want to crack those grains open in their grinding machines to expose those sugars in the grain.

Then, brewers will boil their roasted, cracked grain in water and steep it for hours. Think of it like a grain tea, where all those good sugars are extracted and pulled into the water to make a sugary liquid we call wort.

Now, brewers will typically add an herb to cut down on some of that sweetness (it is very sweet), add an herby flavor and a bit of bitterness. Most brewers across the world today use hops, but it was once a wide combination of herbs from local flora and fauna referred to collectively as “gruit.”

Finally, today’s brewer will add yeast. Brewers of old, and still some today, would allow the wild native yeast in the local region to settle into the wort, left open to the elements and ferment away.

You can of course still do this.

While many worry that the beer will be contaminated by other wild yeasts or bacteria, those concerns are largely unfounded. The alcohol produced during fermentation will kill of anything harmful to humans, and as a bonus, the good yeast and the good bacteria will also consume and render harmless any bad yeast or bad bacteria that do find their way into the brew.

Now, in the end, what determines the ABV of a beer will be the amount of sugar that was present in the wort and how long fermentation was allowed to take place.

As yeast will convert all sugars to alcohol given enough time, if you have a sweeter grain, you will have a higher ABV in your beer.

If you add sugar to your wort, you will have a higher ABV.

If you allow fermentation to take a really long time, like a secondary and tertiary fermentation involving racking and agitating dormant yeast, you will have a higher ABV.

So the ABV of beer can range from 2% in a mild, light beer all the way up to 16% (and far more) with some wild sour beers. 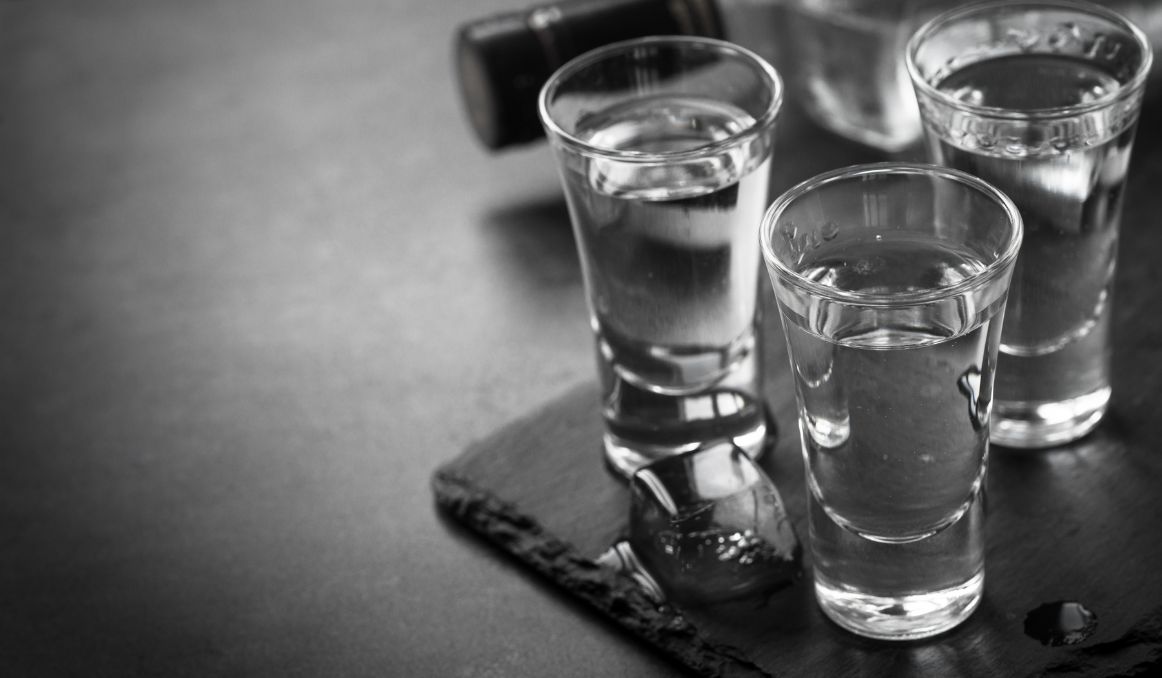 What many people do not realize is that the difference between liquor and beer is a single step.

It only takes one more step after brewing and fermenting beer to get liquor, and that step is called distillation.

You have to take a beer that would have had 5% ABV and compare it to a Liquor that would contain 40% ABV, which have roughly the same ingredients and follow the same process.

Liquor is merely a fermented beverage like beer with all the water concentrated down to a clear liquid rather than a rich, frothy, full bodied drink.

But just like with beer, liquor can be fortified, can have extra sugar added, and can increase in ABV all the way up to 100%, so be cautious when comparing beer to liquor.

It is also important to be mindful that you can typically take shots much quicker than you can drink beer.

Most people will sip a beer and enjoy it over time, whereas a shot will go down fast and you can have another and another before you even feel the effects of the first one.

So while you can take a single 12 ounce beer with 5% ABV and compare it directly to a single shot of liquor that has a 40% ABV, people do not usually drink the two beverages in the same way, in the same moderations.

To add insult to injury, beer is often a beverage enjoyed with a meal and in company, socially, which can allow for a slow buzz to form.

Shots are usually taken in succession during a wild night of raging fun, which makes for quite a drunk night. Especially if you add those shots to a cocktail that includes sugar, you can end up much drunker much faster than you realized.

So, as with most things, just be mindful, take your time, see how you feel, and drink lots of water!