For purposes of heading out to have beers with friends and then driving afterward, for deciding how much you should be drinking with buddies over the weekend, and even for determining if you might want to cut back and enjoy a less alcoholic beverage that might still provide a kick, the answer to this question can be a critical one.

The nice thing is, when it comes to various beers and their alcohol contents, you have a lot of options.

At its most simple, the answer is 5%. The standard percentage of a beer stands between 4% and 7%, with some “low alcohol” beers having much less and some very high alcohol beers have up to 20%. In general, however, when you head out to a brewery or pub with friends and family or grab a six pack from the market, you can expect your beer to be roughly within that range. 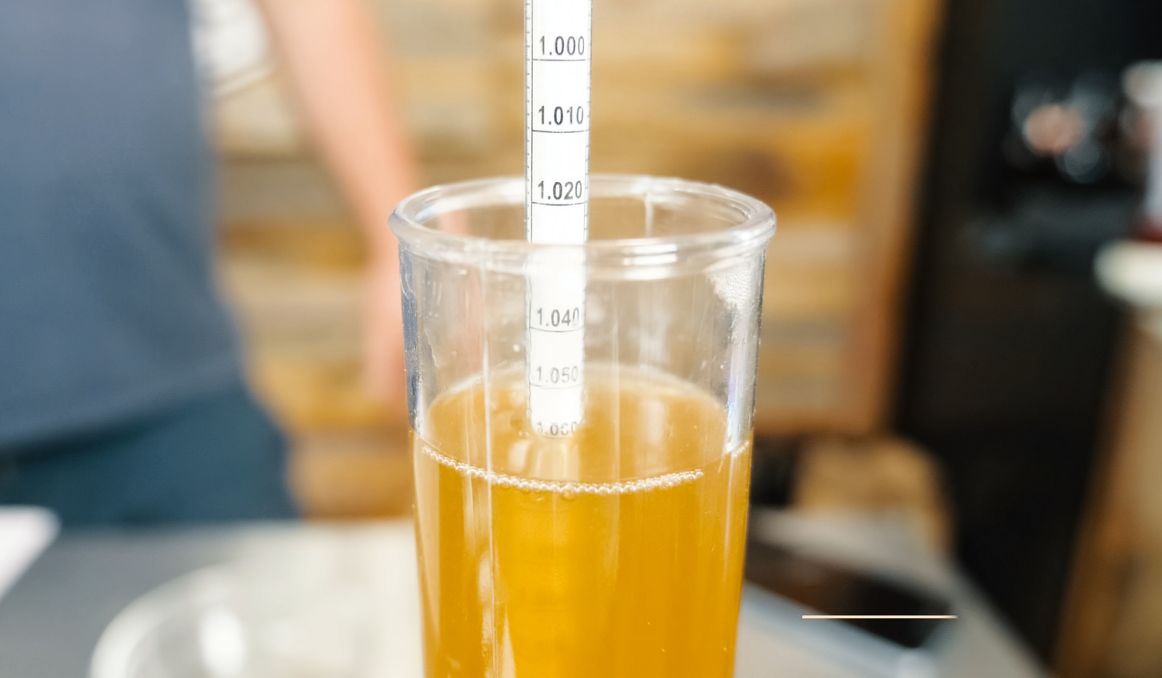 While some may think that alcohol content ranges from light to dark beers, this is actually not the case. Lagers, Ales, and Stouts can all range from high alcohol content to low alcohol content. For example, the Brewdog, a Scotland-based beer company, produces the Tactical Nuclear Penguin, which is an imperial stout that boasts 32 percent alcohol by volume (ABV).

Also in Scotland, Brewmeister has created Snake Venom, which is technically an ale, that comes in at 62 percent ABV, possibly the highest alcohol content beer in the world. Meanwhile, both stouts and ales also come in at the 4% ABV. It really just depends on the brewing process.

It’s About the Brew

The brewing process is what makes beer.

First, a grain, usually barley, is malted, which is a process that involves germinating the seed. The seed is soaked and then hot dried to stop germination. This process helps the seed develop more sugars.

Next, the malted barley is ground or “cracked” to allow for easier access to those sugars inside.

Then, the cracked grain is “mashed in,” which just means it is boiled. During the boiling, the sugars are released.

It is at this point that the alcohol becomes a factor. Once the liquid, now referred to as “wort,” is cooled, yeast is added. The role of the yeast is to convert the sugar in the wort to alcohol.

How much alcohol you have in any given beer depends on how much sugar and yeast you add. The more sugar you add, the more the yeast will have to convert. To get a higher alcohol content, some brewers even add extra sugar.

After the drink becomes alcoholic, typically hops are added for flavor and to add a bit of bitterness to balance out the remaining sweetness.

How Is Non-Alcoholic Beer Made?

The next logical question that people ask then, is how is non-alcoholic beer made? Do they just leave out the yeast?

Well, yes and no.

You can actually just follow the exact same process as you would with regular beer but leave out the yeast.

This is what many brewers in Muslim countries do to ensure absolutely no alcohol ever exists in the beverage as the religious prohibition on alcohol is absolute.

Traditionally, however, non-alcoholic beer is made the other way. The entire process of brewing is followed, right up to the hops, and then the completed beverage is boiled to eliminate the alcohol.

Think of bread with yeast or any sauce with wine or liquor. None of those dishes or meals will get you drunk or even tipsy because the alcohol is baked, simmered, or boiled out and evaporated.

However, some alcohol will still remain, usually less than .5%, which your body will process virtually as quickly as you drink it.

Lately, some brewers have been engaging in a sort of compromise when making non-alcoholic beer. They will perform something called “arrested fermentation,” which allows the yeast to ferment but stops it from producing too much alcohol by rapidly cooling the fermenting beer down to almost freezing temperatures. Brewers who engage in this process maintain that it allows for the full flavor and body to remain in the beer without the alcohol content.

Along this same vein, we have root beer, ginger beer, and even kombucha with beer that have attracted attention as alternatives to regular beer. 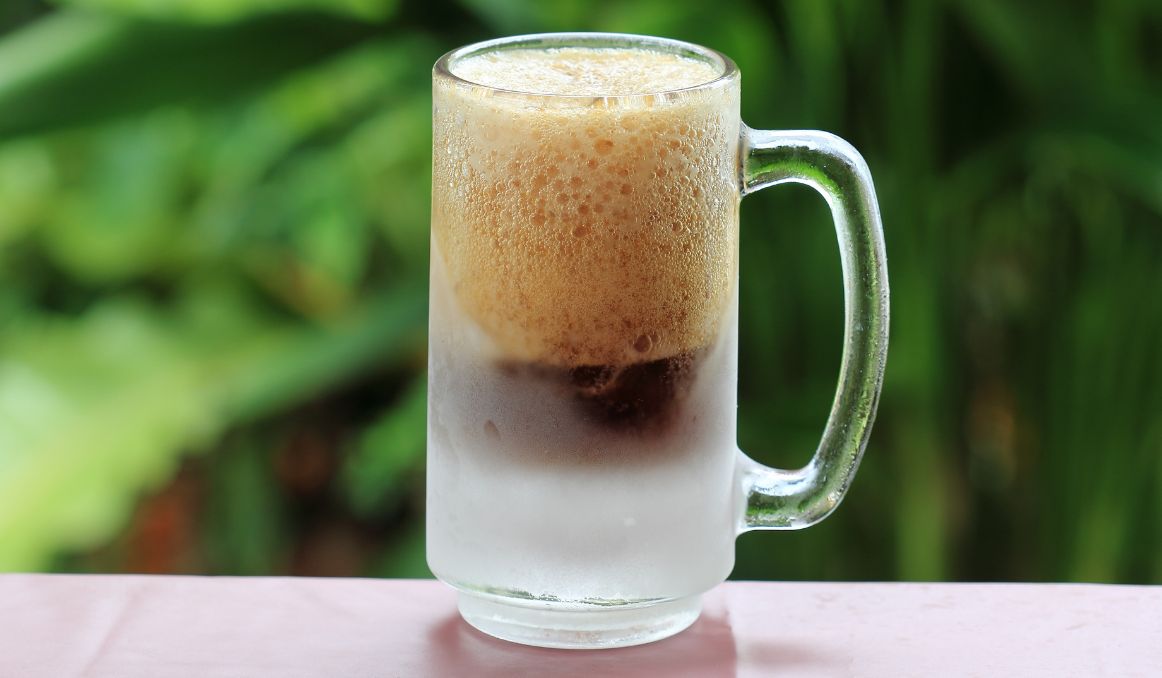 Root beer does not typically include a fermentation process with yeast as it is basically a tea made from the bark of the sassafras tree, which traditionally foams. The fermentation of the bark and the other roots involved, like ginger, will allow for about 2% alcohol, but not enough to be considered an alcoholic beverage. However, you can find alcoholic root beer that is fermented with yeast. The most popular is “Not Your Father’s Root Beer,” which contains 5.9%.

Ginger beer is another common misnomer as it is not traditionally beer. The drink is made with ginger root and fermented with a very small amount of yeast. It will contain a small amount of alcohol, less than .5%, typically because it is boiled after fermentation.

This hybrid of beer and kombucha can actually pack a bit of a punch. It can contain up to 4% ABV. The drink is made from a combination of the fermented tea that is kombucha and the typical beer ingredients. If you are looking for a healthy drink that gives you a bit of buzz, kombucha beer might be your new favorite.

Armed with all the information you can get on alcohol content in beer and all its variations, you can head out for drinks with friends or family, or shop happily, knowing what, and how much, you’re drinking.