Sour beers, lambic, and many other forms of bacteria induced beverages have been all the rage lately, so now you’re probably in a quandary. If bacteria play a role in beer, does that mean it creates alcohol? In other words, does lactic acid fermentation produce ethanol?

The short answer is no.

The long answer is more complex, of course. 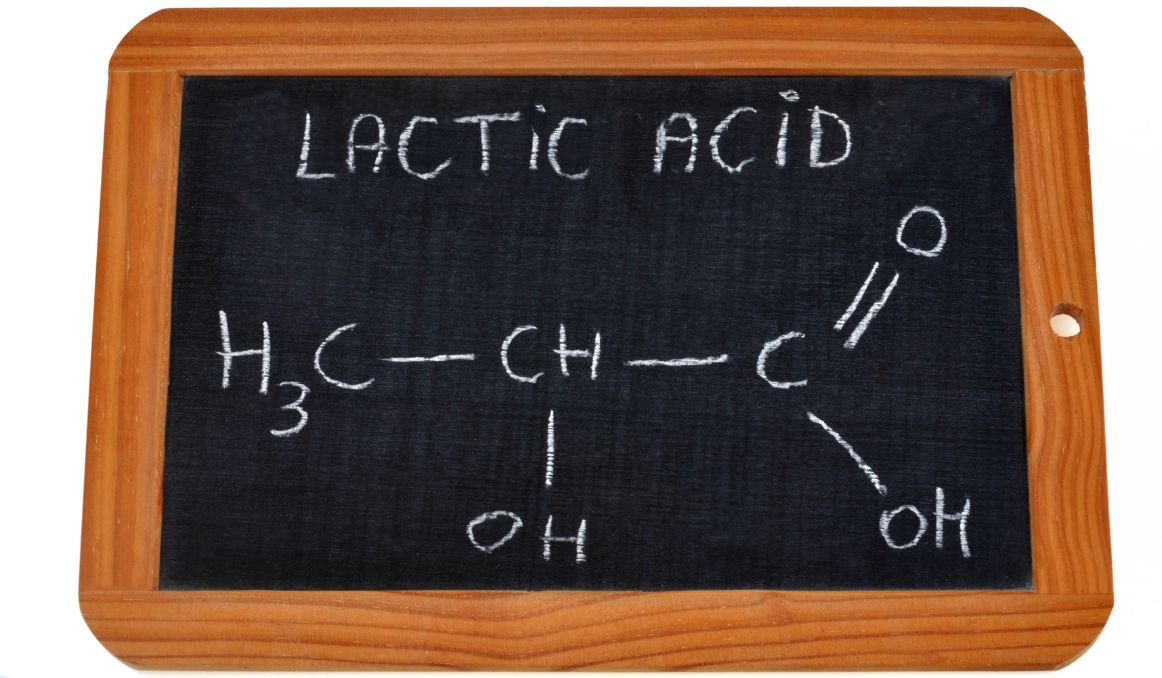 Both yeast and bacteria play a role in fermentation. The main difference is that yeast can ferment alone while bacteria need yeast to ferment.

An example is beer and yogurt.

Beer is created when grain is malted (roasted to convert the starches to sugars), ground (to allow access to those sugars), and boiled and steeped. Yeast is then either added intentionally or will be attracted to the sugary liquid from the wild, and the yeast will convert the liquid wort to beer.

Yogurt, on the other hand, is made from milk that is boiled and cooled, and then requires a yogurt starter which includes both bacteria and yeast. When left for several hours, the yogurt will ferment into its healthy probiotic state.

Long before we had factories and starter cultures, people made their own beer and yogurt, and other fermented foods usually with the help of both yeast and bacteria, but because some people prefer not to have any sour flavor in their beverages, bacteria is now often left out of the brewing process.

To be clear, yeast ferments by converting glucose into ethanol (alcohol) and carbon dioxide, along with hundreds of other micronutrients. It can and often does ferment with oxygen or without it.

Bacteria, on the other hand, ferments by converting glucose into lactate and cellular energy. This is called lactic acid fermentation and is carried out by bacteria, usually Lactobacillus, and yeast. It typically ferments in the absence of oxygen, but thanks to the yeast can also ferment with oxygen.

You see, when our muscles need energy, our bodies send a signal to the stored carbohydrates to convert to energy using a chemical called ATP. ATP requires oxygen to perform that conversion. When we are running, cycling, lifting weights, or doing some other strenuous activity that requires stores of energy, we cannot provide enough oxygen to convert the ATP, so our bodies undergo fermentation, the lactic acid in our cells rushes to the rescue to convert the carbs to ATP.

In yogurt, or sour beer, or any other lactic acid fermented food or beverage, the lactic acid in the bacteria present require yeast to undergo that same conversion process. Not much yeast is required; just enough to help convert those carbs to lactate and ATP, which then become our probiotics, the good bacteria for our guts.

One of the primary similarities between lactic acid fermentation and alcoholic fermentation, is, of course, alcohol.

While yeast is present in the production of all fermented foods, so it is best to avoid fermented foods if you are hoping to avoid all traces of alcohol whatsoever, the alcohol produced during lactic acid fermentation is minimal.

The yeast must share the glucose with the bacteria, so it will not consume all the sugars in the food to alcohol. The end result is a very low alcohol content in foods like yogurt and beverages like kombucha. But, it is nonetheless present. 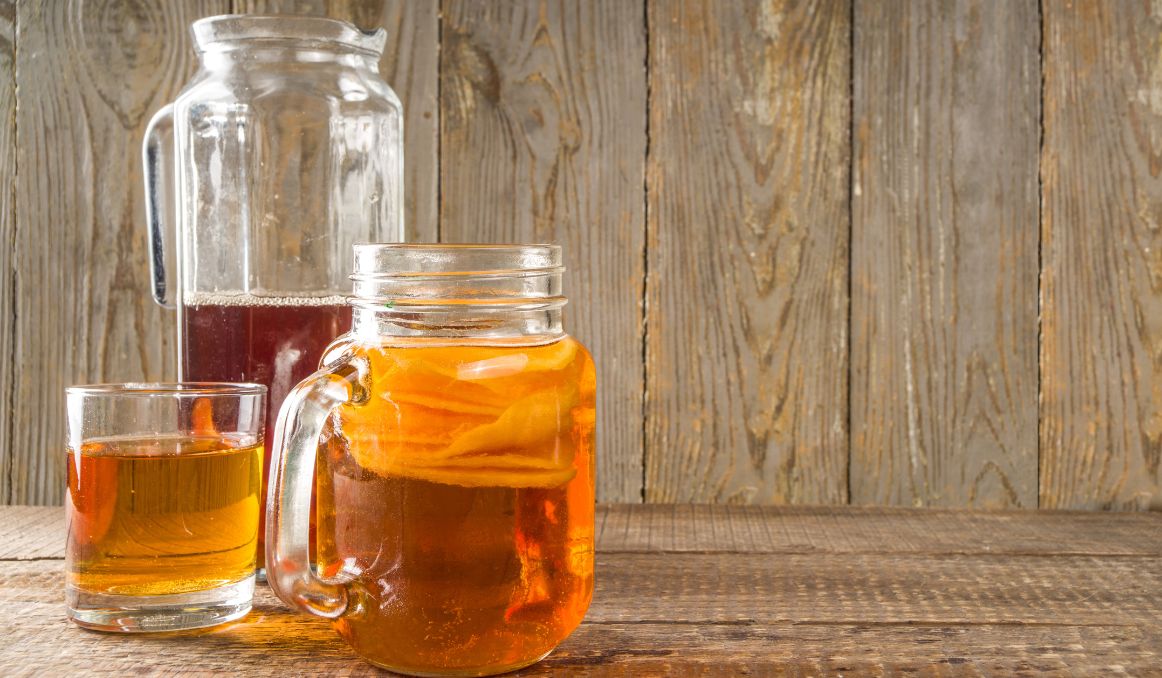 The major difference between the two fermentations is that bacteria need yeast, but yeast does not need bacteria to ferment.

Further, bacteria cannot produce alcohol on its own, but yeast can. In contrast, yeast cannot create the nutrients that bacteria can produce, such as probiotics and the synthesis of a variety of vitamins and essential amino acids critical to human survival.

Thus, while yeast can help preserve food to last for human consumption, Lactobacillus can actually improve upon existing food, making it more nutrient rich for humans to thrive.

Where Does Fermentation Occur?

Ultimately, it is helpful to remember that, throughout history, when fermentation has occurred, it has typically taken place using both yeast and bacteria.

Our environments are riddled with bacteria, which earth has in much larger quantities than yeast, but yeast is much larger than bacteria, so it takes up more space.

All of which is to say that the two work best when they work together. Beverages like kombucha, foods like yogurt, and even beers like lambics have proven the benefits both health-wise and flavor-wise that come as a result of yeast and bacteria fermenting at the same time.

For millennia, fermentation has occurred spontaneously, whenever starchy, sugary foods or liquids were left out, exposed. Yeast and bacteria, being as ever present as they are, seek out these opportunities to do their job.

Fortunately, humans caught on to the advantages of allowing these microorganisms to do what they do best, and we have all been able to thrive in close quarters.

And of course, you can always simply leave your beverage out, covered with a cheesecloth to prevent bugs and other solid matter from entering your brew, and let nature take its course, as our ancestors did.

The alcohol produced by the yeast will kill off any harmful contaminants, and the bacteria will make your beverage nutritious.

You can’t go wrong with that kind of brew.