Wine has been lauded as the nectar of the gods, and for good reason. It is a simple beverage to craft and brew, unlike beer, which can be more complex and complicated. Indeed, wine practically makes itself.

What temperature is wine fermented at?

The answer, as with most things brewing, is “it depends.” 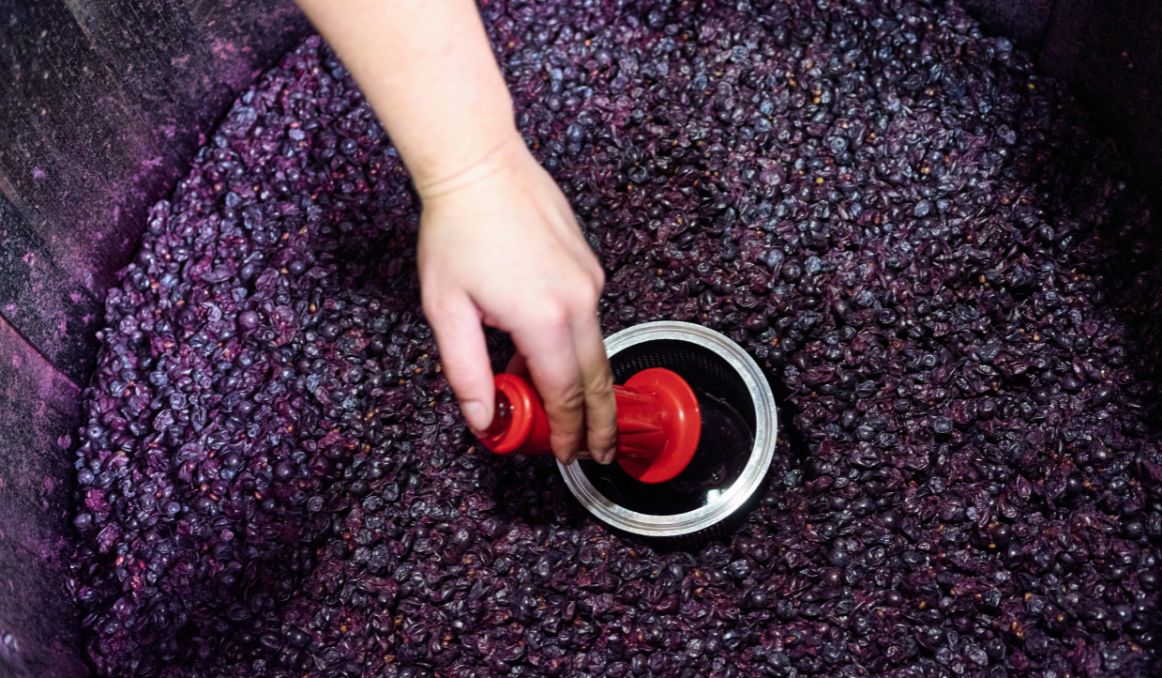 Wine likely goes back much further in history than beer because by its very nature it is simple to make.

Crush grapes. Leave them out to ferment. Bam. You have wine.

Obviously the process is a bit more complex than that, but not much.

Indeed, we have plenty of evidence that animals have been making their own wine for millennia.

Across the globe, scientists have found monkeys and apes in communities performing fermentation in various ways.

They extract the sap from palm trees and leave it out to ferment. Then they slurp the wine from a leaf front, like a cup, until they get a buzz.

Then they run around and act like drunken fools.

They like their wine so much that when they run out they steal “cocktails” from other monkeys.

Another community pulls fruit from the tree and leaves it out to ferment on its own. Then they gobble it up and spend drunken weekends acting crazy and passing out.

It stands to reason, then, that since our closest relatives on the biped tree know how to make wine, that we too have been making wine in various ways since caveman times or even before then.

How is all of this relevant?

It points to the fact that monkeys and humans were not concerned with wine fermentation temperature.

Obviously the wine was only available to make when fruit was growing on trees, which meant the temperature was relatively warm – warm enough to grow fruit.

The Ale Versus Lager Lesson

The fermentation temperature lesson is nowhere more evident than with ale and lager.

For thousands of years, families and communities made ale.

Crack some grain, boil and steep it, leave it out to ferment. Bam. You have beer.

That particular beer was what we now consider ale.

Sure, you can roast the grain first to get a different flavor and more sugar out of the grain, and you can add herbs like gruit or hops later to cut down on the sweetness and add a bit of bitterness to the brew, but ale is ale is ale.

Ale was widely celebrated and did indeed need to be brewed during warmer weather times or the fermentation would get stuck and the brew would be sweeter and less alcoholic.

Until one community of monks in Bavaria thought to store their brewing beer in caves.

Those caves were quite chilly, and a different strain of yeast took to the brew. The resulting beer has come to be known as lager. 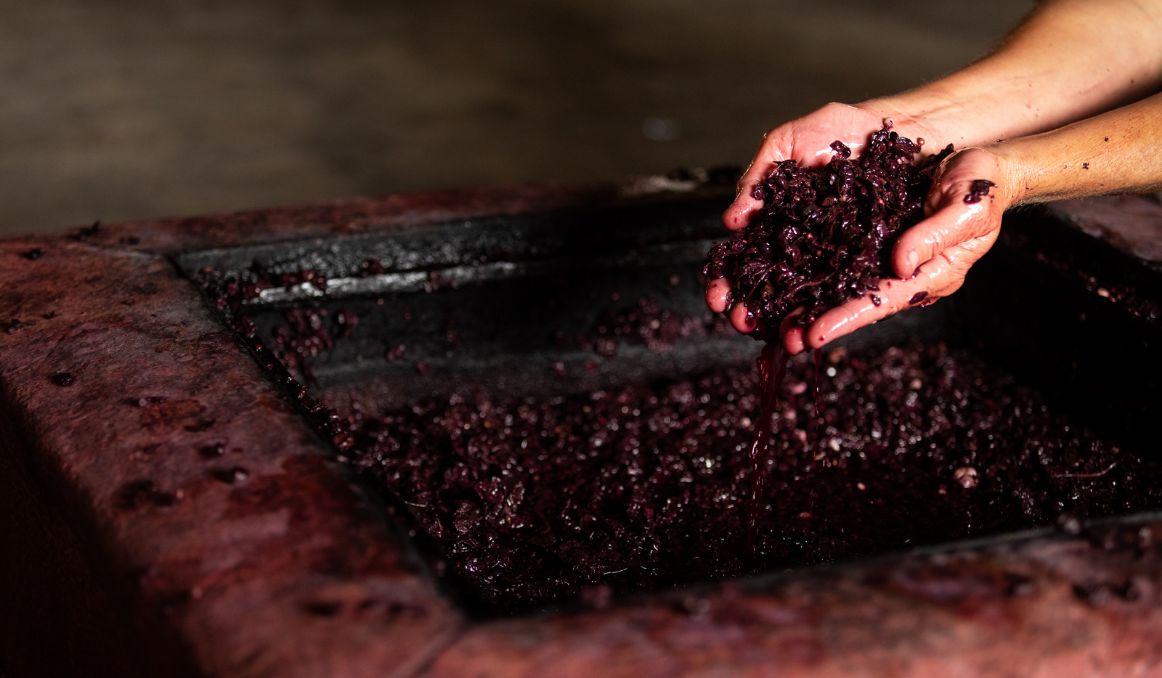 The same rule can be applied to wine.

For centuries, red wine was made by fermenting at warmer temperatures. Indeed, red wine yeast prefers a much warmer temperature even than beer, showing high fermentation activity above 70 degrees Fahrenheit. Anything below 70 and the yeast will either get stuck or slow way down.

Red wine fermentation at this warm temperature does much more than just ferment.

Higher temps for red wine help to extract color, phenolic compounds, and tannins from the grape skins, all of which contribute to the overall health benefits and the flavor of the wine.

Much like with beer, white wine was a happy accident that came along years later.

White grapes evolved as a variant from red grapes, and surely some vintner came along and wondered if they would make a good wine. After what was likely several failed attempts, white wine was made at a much lower temperature.

Unlike beer, where the difference in fermentation is minimal, with wine, the fermentation temperatures are marked.

Anything higher and the yeast will die off.

Of course, you can always repitch your yeast, adding a gallon of fully fermenting wine to the stuck batch, and see where that takes you, but you should ensure you have control of your temperature before you try anything too laborious.

A longer, slower fermentation can bring out more delicate flavors and aromas, which can be a great beauty when it comes to this beverage.

In the end, do not fear experimentation. You may even find yourself toying with rosier wines, deeper reds, and brighter, crisper whites.

Also, when it comes to wine, try various different yeast strains and see how much of a difference that can make.

Who knows, you may end up with the next wine of the year, or at least, the favorite wine of your friends and family members.