The bane of the brewer’s work is off flavors. Flavor and aroma profiles can be both a blessing and a curse. That because what sparks originality, often, is surprising flavors and aromas, some of which can be discovered and created as a result of those so called off flavors.

Sour beers, wild yeast, and more are all the rage in the craft brewing industry. But what about the flavors you don’t want? Diacetyl is one such off flavor that brewers prefer to prevent. 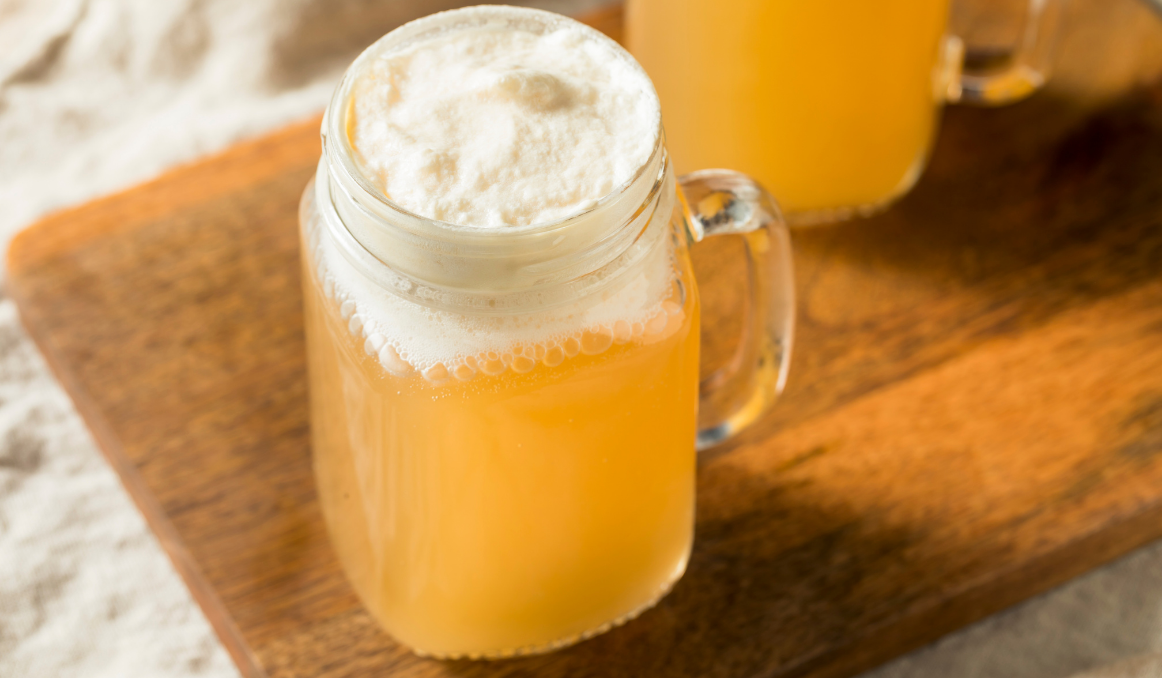 Diacetyl is an organic compound, also known as butanedione, that is a yellow liquid with an intensely buttery flavor. It is naturally occurring and either loved or hated, depending on which foods and beverages you’re dealing with.

Lately, there has been much controversy over diacetyl as dangerous to human beings. It was even found to cause lung cancer in factories where diacetyl is used to make artificial butters taste more like butter.

The problem, it seems, is that diacetyl is perfectly safe when ingested into the body with food, especially naturally occurring diacetyl like what you would find in butter, buttermilk, or even beer.

But diacetyl vapors can be toxic when inhaled into the lungs.

Thus, when e-cigarette manufacturers added it to their products as a flavoring agent, and when workers in factories that made artificial butter were inhaling diacetyl vapors, people got sick.

Diacetyl forms in two ways, either as a result of fermentation or as a byproduct of the bacteria Lactobacillus and Pediococcus.

What Is Diacetyl Found in?

Most of the times, diacetyl occurs naturally. When making beer or wine, the grain or fruit is first cracked or crushed, boiled and steeped, and then yeast is added to the wort or the must, respectively. The yeast then gets to the most important work – fermentation.

Fermentation is a fascinating and complex process that produces not only alcohol and carbon dioxide but dozens of other micronutrients and compounds.

One of those compounds is diacetyl, which is produced as the chemical alpha-acetolactate is oxidized. In this case, diacetyl can be found in beer, wine, or any other product that is fermented with yeast. 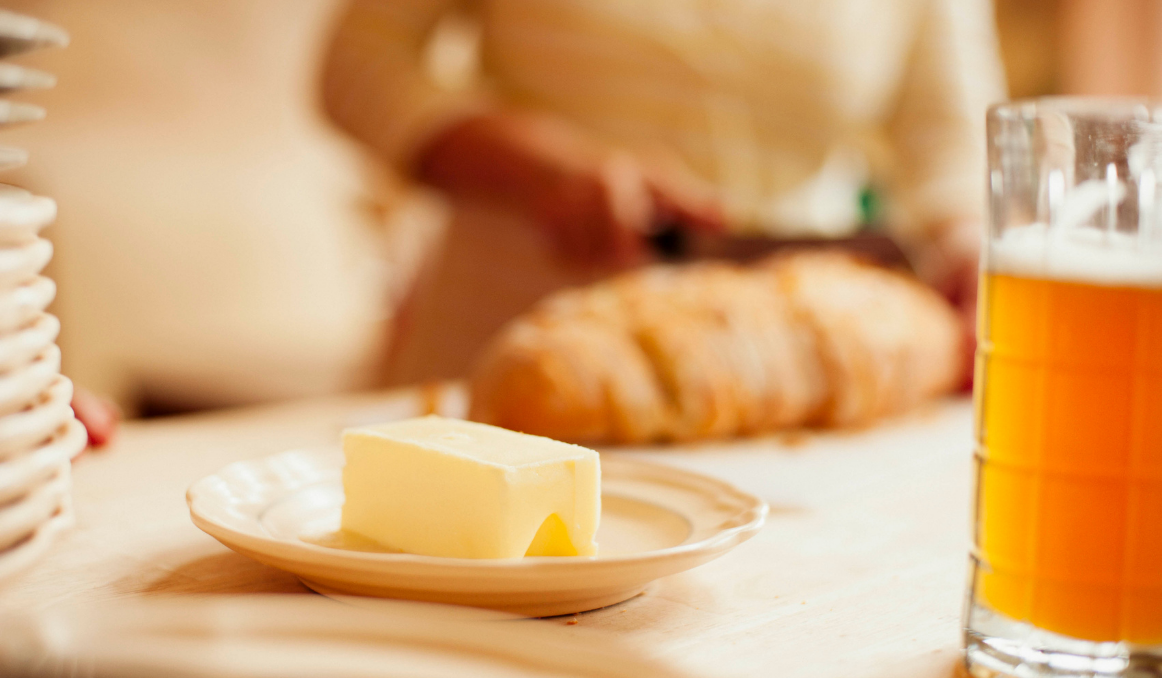 A light buttery flavor is perfectly fine in ales and porters, but in lagers, you should find no hint of diacetyl whatsoever.

Also read: Diacetyl Side Effects: What Are They?

How to Prevent Diacetyl in Beer

Prevention of diacetyl in beer is actually quite easy in most cases.

The first step is to recognize where your diacetyl is coming from – fermentation or bacteria.

If diacetyl is being formed during your fermentation process, the solution is simple. What is likely happening is that fermentation was stopped or stalled.

Because in the natural fermentation process, the yeast would re-uptake most or all of the diacetyl and convert it through enzymatic action to acetoin, which has no flavor impact.

So, what most brewers do in this case is a process called diacetyl rest. You can either allow your beer to ferment for longer, or you can increase the temperature just a bit in order to stimulate your yeast into that re-uptake part of the fermentation.

This step in fermentation, diacetyl rest, is particularly important in lagers as you do not want any buttery off flavors at all in a beer designed to be fresh, crisp, and cold, not warm and buttery. Because lagers tend to ferment at colder temperatures, they are prone to excess diacetyl. Therefore, they may need to undergo a slight heating to stimulate the yeast back into action before cooling down again.

Krausening is another option to rid beer of diacetyl. If your beer has fully fermented, and you detect diacetyl off flavors or compounds, you can add actively fermenting wort to your fully fermented beer. This will introduce active yeast into your beer to convert any remaining diacetyl to the flavorless acetoin.

If bacteria is the problem creating diacetyl in your beer, you will need to decide if you want the buttery flavor present. This applies both to when the bacteria was intended, and for the situations when your beer has been contaminated by wild bacteria you had no intention of adding nor want in your beer.

You may determine that a bit of buttery flavor is perfectly acceptable in this particular strain, and you may find that you have a new hit on your hands. This is, after all, how some of the best craft brews are created, through experimentation and exploration of wild flavors.

However, if the flavor is overwhelming, or you do not want the diacetyl flavor in your beer at all, you can take the above measures to convert the diacetyl to acetoin. Or you can dump your batch and start anew.

In case the bacteria was unexpected, you will need to sanitize your equipment and eliminate the possibility of contamination.

If the bacteria was welcome but you have since changed your mind about the flavoring, simply do not add it to the next batch.

In the end, diacetyl is a “no harm no foul” additive to beer. It is not dangerous, and it can actually be quite pleasant in small doses.

What it comes down to is the flavor and aroma profile you are in search of, and how far you are willing to go to experiment.

In almost all cases, your batch of beer is salvageable and perfectly safe, you might just not want to put a buttery lager out to market.