Yeast is a fascinating subject, and if you work with yeast, it can help to understand the intricate details of this so essential ingredient to the fermentation process.

So if you have been wondering if dried yeast is alive, look no further for your answer because it is very short, sweet, and simple.

Now as to how that is possible, the answers are a bit more complex. 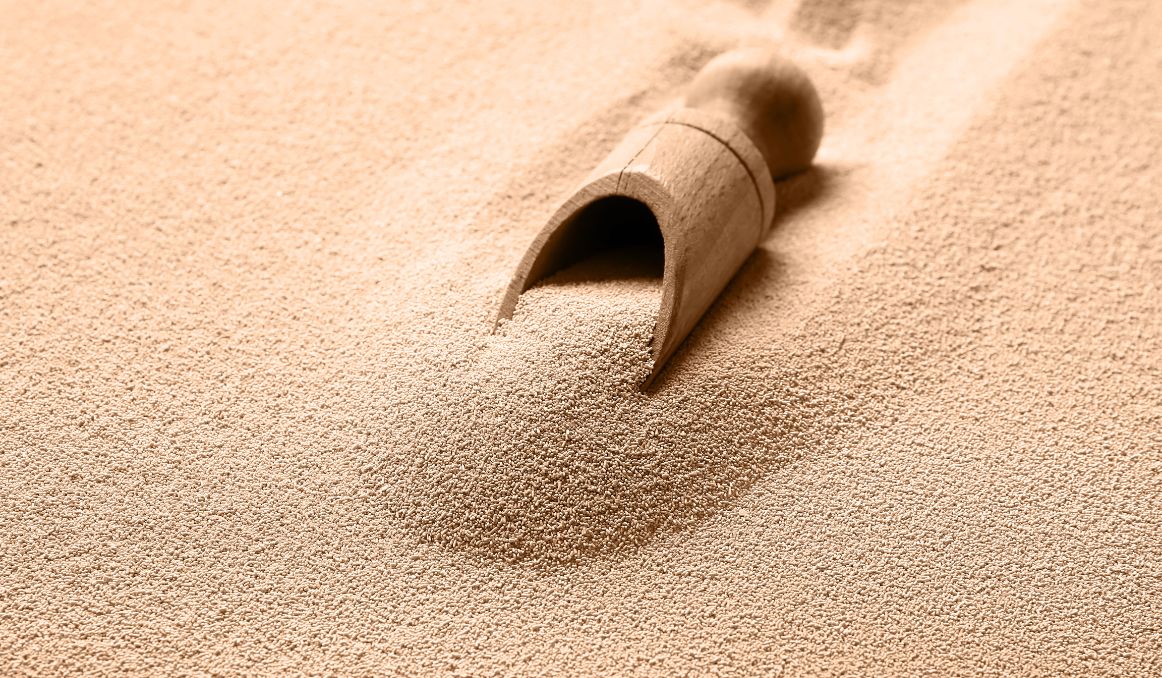 This means that it has its own enclosed nucleus within its tiny being.

For such a microscopic and seemingly simple life form, yeast sure does pack a punch of complexity when it comes to its functions.

And no wonder, it has likely been thriving here on earth for millions of years.

After all, yeast is a fungus, and the fungi are the oldest living organisms on our planet.

And all yeast really needs to thrive is sugar, and we have had naturally occurring sugars on earth for at least millions of years.

It thrives in warm temperatures, typically between 50 and 100 degrees Fahrenheit, with wiggle room on both ends, and depending on the strain, and when it does not have its ideal environment, rather than dying, it will simply lie dormant, coming back to awake and active state when its preferred temps are reached.

There are a few terms we throw around when discussing yeast, and as someone handling yeast regularly, it pays to understand these terms.

First, you often will hear in mainstream society of live and active yeast.

One, we should hope the yeast is alive, because once it is dead it does not really serve any function except to feed live yeast.

Usually, you will hear, or more likely read, the term “live and active” when you are buying yogurt, kombucha, or another fermented food.

What the marketing is telling you on the package is that you can expect good gut bacteria to be present in your food, which is great for your gut.

The act of putting live and active yeast or bacteria into food is a simple byproduct of the fermentation process.

During fermentation, the conditions of fermentation are established, basically create a sugary, warm environment for yeast and bacteria to be attracted or added, and then fermentation begins.

During fermentation, the yeast and the bacteria will ferment the sugars, or convert them to alcohol and carbon dioxide, and kill off all the bad bacteria that may have been involved.

In the end, you will have a product that has very low alcohol and very high good bacteria for your gut.

Functional medicine today tells us that the root of pretty much all health lies in a healthy gut.

So live and active yeast or bacteria is a great thing to see in your food.

Now, when it comes to vital and viable, we are usually talking about brewing, winemaking, or bread baking.

Vital and viable are pretty much the same thing as live and active.

Viable yeast means you have living yeast cells in your batch. Ideal viability is above 95% for most brewers and winemakers, but many will allow for as low as 70% viability and still see excellent results.

Vitality, however, is a term that refers to the activity of those living yeast cells, basically, how active are those yeast cells, and how active will they be once you pitch them into your wort or must.

Viability is quite easy to measure with the latest handheld devices that only require you to take a small sample of your yeast batch.

Vitality, on the other hand, is much trickier to measure. But it is a pretty safe bet that if you have a high viability, you will also have a high vitality rate.

So, in the end, you find live and active is pretty much the same as viable and vital, it is merely a matter of who you are talking to and about what. 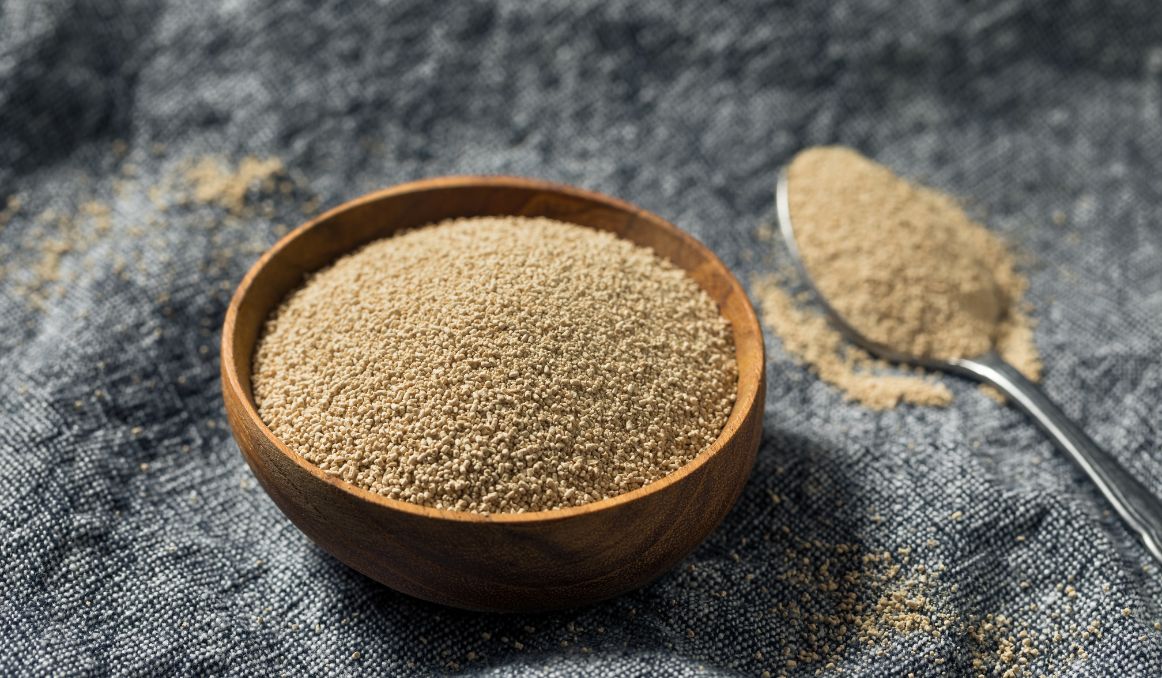 Now, just because your yeast is not currently active, does not mean it is not alive.

Pretty much the only thing that will (usually) kill yeast is a super high temperature.

This is why some brewers and winemakers will often boil their end product to kill off yeast and stop fermentation. This process has its own costs, namely flavor and aroma, but it is highly effective at killing yeast.

The only other reliable way to kill yeast is to overwhelm it with alcohol. Some beverages are fortified with distilled liquor, which halts fermentation because of the added alcohol and also adds a whole new level of complexity to the beverage.

Other than high temperatures and excess alcohol, though, anything that “stresses out” yeast, like colder temperatures, too much sugar, or a drying out process, will simply send the yeast into dormancy.

Dormancy is what you have with dried yeast. Manufacturers will harvest or collect live, active, wet yeast and then put it through a highly sanitized and commercialized drying process. They will then package it to keep it dormant and ship it off to market.

The benefit of dried yeast is it will stay dormant without dying for up to 2 years, on the shelf, without needing to be fed. And to wake it up, all you have to do is add moisture.

The downside is that many strains are not available in their dried states.

As with anything, there are costs and benefits.