For many brewers, seeking new strains to experiment with and explore can be an exciting way to break into a new brew for loyal customers. One way to do this experimentation is by cultivating the yeast from already much beloved brews.

So, if you’re wondering how to cultivate yeast from a beer bottle, you’re not alone. 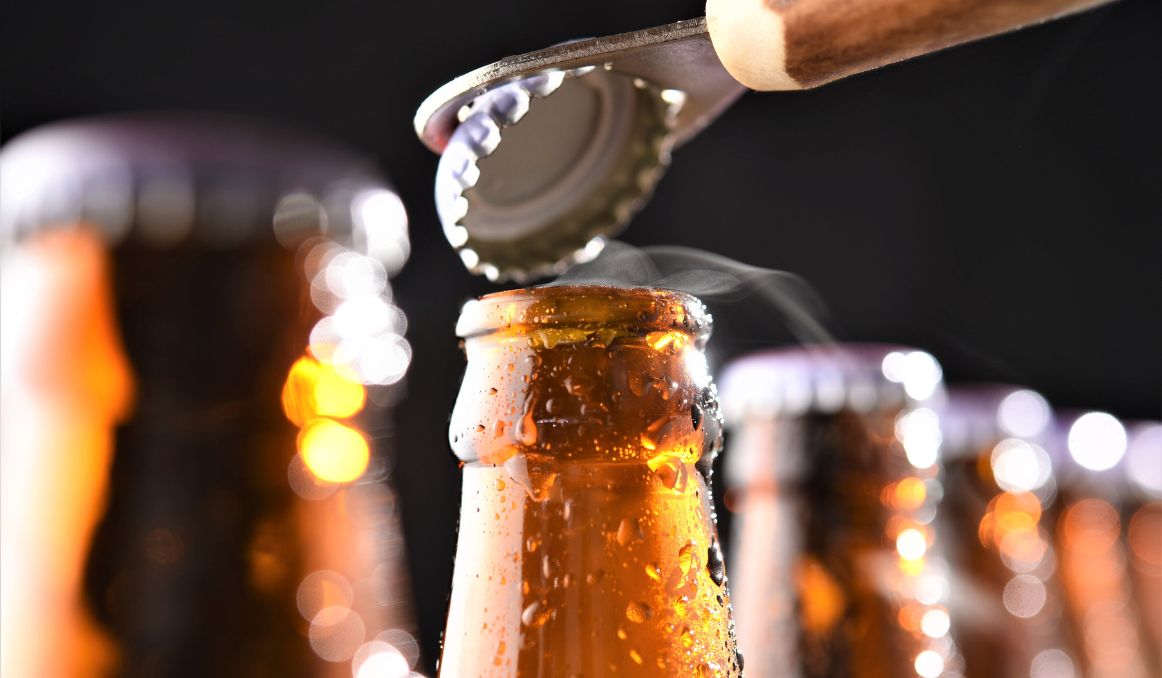 Yeast is at the heart of everyone’s favorite beer, wine, bread, or other fermented food. And once upon a time, it really was a crap shoot.

In the beginning of fermentation, people had no idea what yeast even was.

The ancient Egyptians called it a miracle.

They would set out grape juice and end up with wine. Magic!

Well, think about it.

Yeast is a single celled, microscopic living organism with a single mission: find sugar and consume it.

It is one of the oldest living organisms on earth as a member of the fungi family, and it has thrived for so long by completing that precise mission.

As naturally occurring fruits have been around for at least millions of years, yeast has been happy.

At first, yeast would simply find ripe and even rotting fruit and ferment that. Believe it or not, monkeys picked up on what was happening, and anthropologists discovered those monkeys would then clearly wait for fermentation to complete before eating the fruit, intentionally seeking out the drunken bliss of fermented fruit.

Later, tribes of monkeys figured out they could collect palm sap and leave it out to ferment. They would then engage in weekends of drunkenness, even fighting over the last few “cups” of palm wine.

So it is no wonder that humans picked up on this “miracle” as well, learning to leave out grape juice and then grain water to ferment.

At first, it really was a simple matter of leaving the must or wort to ferment, in a state of wonder at the fermentation process.

Then, vintners and brewers picked up on what was happening.

Traditionally, the process goes as follows:

Grapes are harvested and crushed, then the juices and the skins are left out to ferment.

In the case of beer, it is a bit more involved, but not by much.

Grain is harvested and then roasted to get the starches in the grain to convert to sugar (to better attract the yeast). The grain is then cracked open to expose those sugars and boiled and steeped in water.

Once the water is cooled, herbs are often added, in today’s case it is hops, but it was once a mixture of various herbs that cut down on the sweetness of beer by adding elements of bitterness.

In both the cases of wine and beer, this is where the yeast will naturally attract to the must or wort.

All the vintner or brewer needs to do is leave the liquid out with a light covering to prevent the intrusion of any sediment or debris, and nature will take its course. Nowadays, of course, brewers and vintners rarely rely on wild yeast, preferring the safety and consistency of commercially produced yeast, but it is still done.

There is rarely fear or concern of contamination at this stage, as the alcohol created by the yeast, in addition to any wild bacteria that may be involved, will kill off any unwanted, bad bacteria.

All a vintner or brewer needs to do then to create consistency for their next batch is collect that flocculated yeast and pitch it into the next brew or wine.

It really is as simple as that.

And vintners and brewers have been doing this for centuries.

You can usually get several great batches of wine or beer from re-pitching cultivated yeast, and ultimately, you can learn to build up your own yeast bank, which you can feed and keep alive for years to come.

So, how does the modern brewer do this? 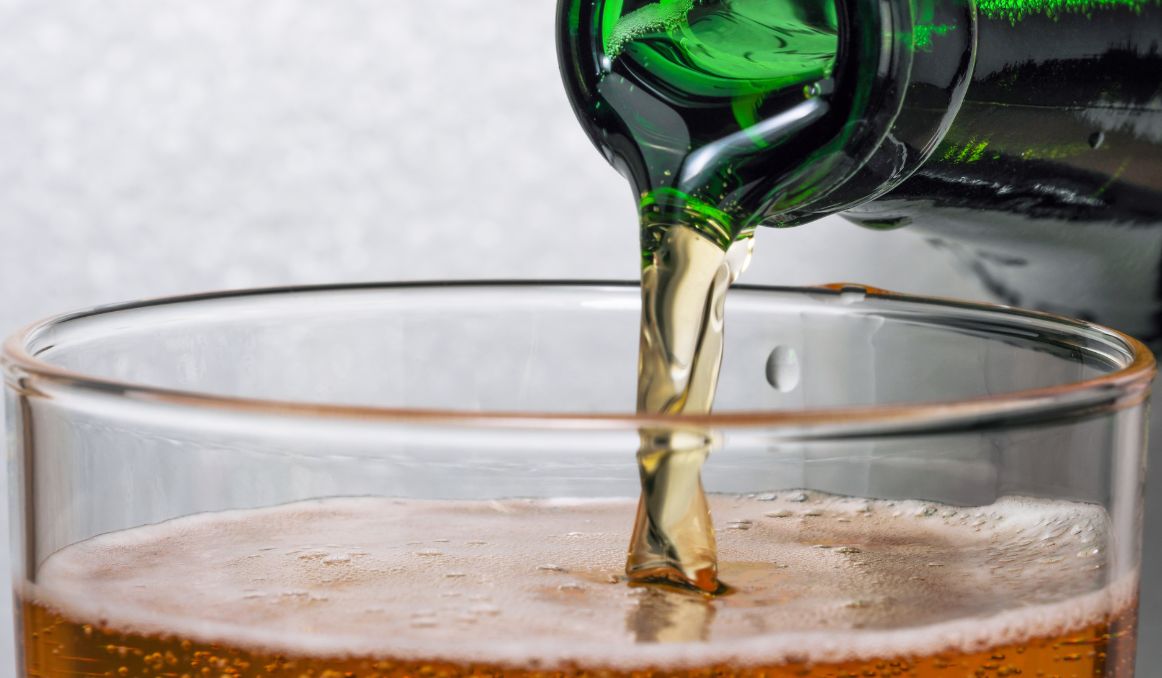 What if you want to experiment with your favorite brew, like Sierra Nevada Pale Ale, example?

Say you don’t have access to the yeast that brewer uses, or it is simply too costly as it is in high demand.

Well, you cultivate it from the bottle, of course!

Remember, yeast is almost impossible to kill, certainly not accidentally, and it is virtually everywhere at all times. It is also extremely difficult to remove in its entirety from your product.

So you can crop yeast from your fermented batch, but there will always be residual bits of yeast hanging out.

During bottle conditioning, vintners and brewers will “rack” their beverage, draining out the liquid and cropping the yeast that remains and sending the beverage into secondary fermentation, because there is still live and active yeast at work.

Then, a second racking and bottling is undergone, and yes, you guessed it, there is still yeast present.

So, if you want to harvest and cultivate the yeast that remains in your favorite beer bottle, all you have to do is the following:

It really is that simple.

And remember, once you have a good batch of slurry, ideally you should measure the viability of the yeast you have on hand so you can be fairly certain of your expected outcome.