Brewing is an age-old process. We have cave walls and ancient carvings that show civilizations in the Middle East brewing beer thousands of years ago. From there, beer and the brewing process were brought to Europe, and production exploded to what it is today.

So, how much beer does a brewery produce today?

The Production of Beer

It is important to note that the production of beer began as a domestic duty that likely occurred by accident. 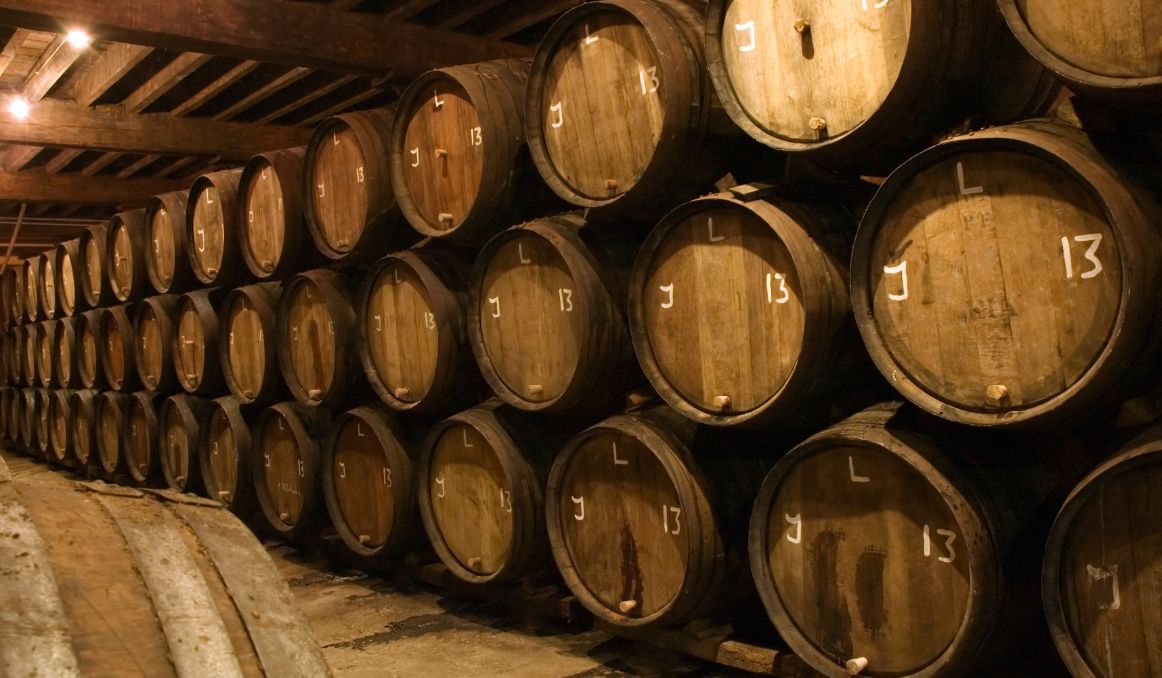 In ancient Sumer, over 8,000 years ago, people would grind or crush barley, mix it with water, and form cakes. Those cakes then sat out and attracted yeast. The dried cakes were then broken up and mixed with water again, at which point fermenting into beer would begin.

This process was small and produced enough beer to get a family through a week or two. Batches were kept in rotation, as the fermentation process takes days to a week to complete, and fresh beer was typically on hand. Brewing is a relatively warm weather ordeal as ale, made with top fermenting yeast that could be skimmed off the top when fermenting was complete, requires a temperature of 60 to 70 degrees Fahrenheit to ferment.

As brewing moved to Europe, the process evolved – grain was malted for the sake of converting starches to sugars and therefore making the fermentation process more straightforward. (Yeast works better with simple sugars.)

The grain would then be crushed, boiled, and steeped. At this point, hops or another herbal mixture (called gruit) would be added to cut the sweetness down further. (Yeast converts most of the sugars to alcohol, cutting down the original sweetness.)

Then the liquid (now called wort) would be left to attract yeast and ferment for several days at which point a family would have ale.

Some brewers began to go into business, producing ale for the community.

And of course, with the advent of trade and travel, pubs began to pop up and provide ale, food, and lodging to the road weary.

It was not until the 1400s that Bavarian monks discovered a bottom fermenting yeast that fermented in colder weather. They thought to store their beer barrels in cooler caves to ferment and were delighted by a new variation on ale. This happy accident in the beer world produced what we know today as lager.

It was around the same time that travel began to expand globally.

Marco Polo traveled the Silk Road from Europe to Asia.

Ferdinand Magellan circumnavigated the globe in his ship.

Christopher Columbus sailed the ocean blue to the new world.

And everyone wanted beer for the trip!

Production of beer increased thanks to that global travel increase, and new varieties of beer were invented, such as spruce beer, which had high amounts of vitamin c and staved off scurvy, and IPA, which preserved well enough over long sea voyages that it could be marketed in the new world.

Fast forward to the industrial revolution in the early 1800s that brought commercialization and factory production to the western world, and the brewing process becomes highly organized, streamlined, and mechanized.

By the 1840s, breweries like Spaten in Munich were producing light amber beers by the hundreds while Bavarian brewer Josef Groll mass produced the first golden lager, the pilsner, out of the Bohemian city Plzen.

Across Europe and the US, beer became an empire.

Then Prohibition struck the US, effectively shutting down the beer industry on a global scale, at least legally.

When beer reemerged after Prohibition was lifted in 1933, beer was different.

This was the beginning of mass market beer, thanks to the convergence of commerce, technology, and advertising. Beer on American shelves, for several decades, was heavily corn based, full of artificial preservatives, and lacking in flavor.

It was only the advent of craft breweries, beer imported from Europe, and microbreweries that woke up the Americans once again to how great beer can really be.

How Much Beer do Breweries Produce? 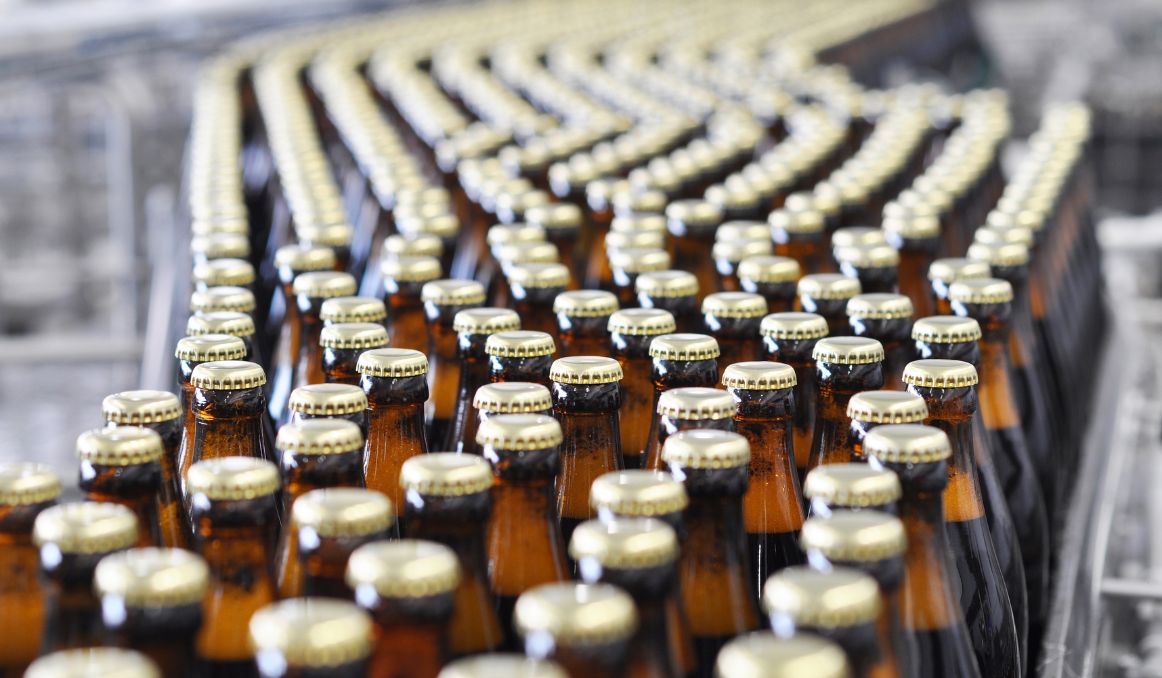 So, how much beer do breweries produce today? The answer, as with most things, is “it depends.”

Grupo Modelo, out of Mexico, produced 900 million glass bottles last year out of a single factory and is projecting 1.4 billion bottles this year.

How about microbreweries & craft breweries?

A microbrewery is a much smaller brewery, which produces 15,000 barrels or less of beer per year.

A craft brewery, in contrast, brews no more than 2 million gallons of beer per year and is owned independently.

Unlike with large scale and microbreweries, a craft brewery is limited by regulations on its means of production and ingredients. Its beer must contain at least 50 percent traditional malt, rather than adjuncts like oats, barley, and wheat.

There is great pride in craft beer and owners and brewers typically place enormous value on the quality of their ingredients. Volume is not a priority and indeed often production is performed in smaller batches to ensure maximum flavor and aroma profiles.

In the end, it certainly could be a fun experiment to explore the various flavors, aromas, and textures among the much larger scale breweries, the smaller, microbreweries, and the intimate craft breweries. And if you’re a brewer yourself, it is a must.

It is an art to culture your palate, especially to all the subtle and strong notes, herbs, spices, and more in beer. And it is an art that anyone who loves beer can perfect with time, attention, and patience.

Here’s to perfecting that art.