Does priming sugar increase alcohol content? Well, yes and no.

This issue is a tricky one because you are absolutely fermenting, but you are also diluting.

It’s worth exploring this process to understand why priming sugar does not increase the official ABV of a beer. 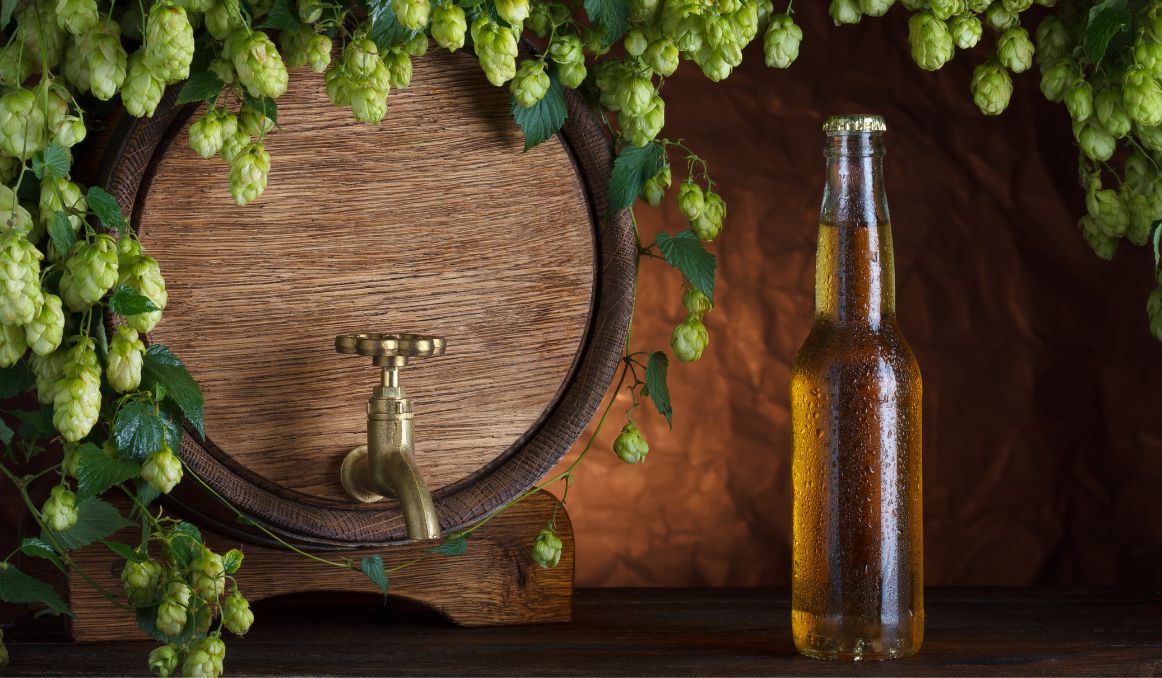 Bottle conditioning has become common practice for brewers who want to give their loyal customers that familiar “pfft” sound when they open the bottle.

You see, the carbon dioxide created during the fermentation process is mostly dissipated by the time the beer reaches the bottle, especially after secondary fermentation. But beer is just not as good flat, or even less fizzy, as it is with that nice effervescence.

It is interesting, isn’t it, that we have become accustomed to carbonation in beer when for millennia most beer drinkers had no notion of fizz when drinking this frothy beverage?

From the very beginning, beer was an open air product, much like wine, which makes you think, right?

We do not expect wine to be fizzy. Indeed, we are surprised (and delighted of course) when it is. But we rail against flat beer.

The same process has always been undergone for both fermented drinks.

As beer is a byproduct of grain, most brewers were also likely grain farmers finding creative ways to use and even preserve their harvest.

Brewers would malt their grain once it was harvested in order to make the grain sweeter. Though they did not know anything behind the science of this process, of course (roasting grain converts the starches into sugars), they knew that kilning made for a sweeter cereal grain to eat.

From there, all it takes to make beer is to crack the grain open and boil it in water, allowing it to steep and extract all of those nutrients and sugars.

When left to its own devices then, this “wort” will naturally turn to beer as whatever yeast is hovering in the nearby atmosphere will be attracted to the sugars in the wort and begin fermenting.

After a week or two, brewers had a delicious, nutritious, and contaminant free beverage to serve families and friends.

Eventually, brewing became a business that ran alongside inns, where proprietors offered a meal, an ale, and a bed for the night to weary travelers.

Because the practice of brewing was a very natural one, no one thought to mess with it.

Sure, there was light carbonation, the kind that made for froth when poured into a mug, but there were no airtight containers to keep carbonation strong for weeks or months on end.

The Beginning of Bottling

And no one wanted to have to haul casks and barrels if they could avoid it.

The demand created the supply, and bottles came into fashion.

At first, getting bottling right was a struggle.

Brewers found bottles would break open from too much carbonation because if fermentation is not complete, more carbon dioxide will be created from the yeast waking up and continuing to feast on the remaining sugars. Pressure will build, and now you have broken glass everywhere.

To get it just right, brewers figured out they had to allow for full fermentation, including a racking process that transferred the beer from the primary fermentation vessel to a secondary one, and then finally bottling the beer.

But now, the problem quickly became a new one – beer drinkers were getting used to carbonation!

So how to keep carbonation in the beer without bursting the glass? 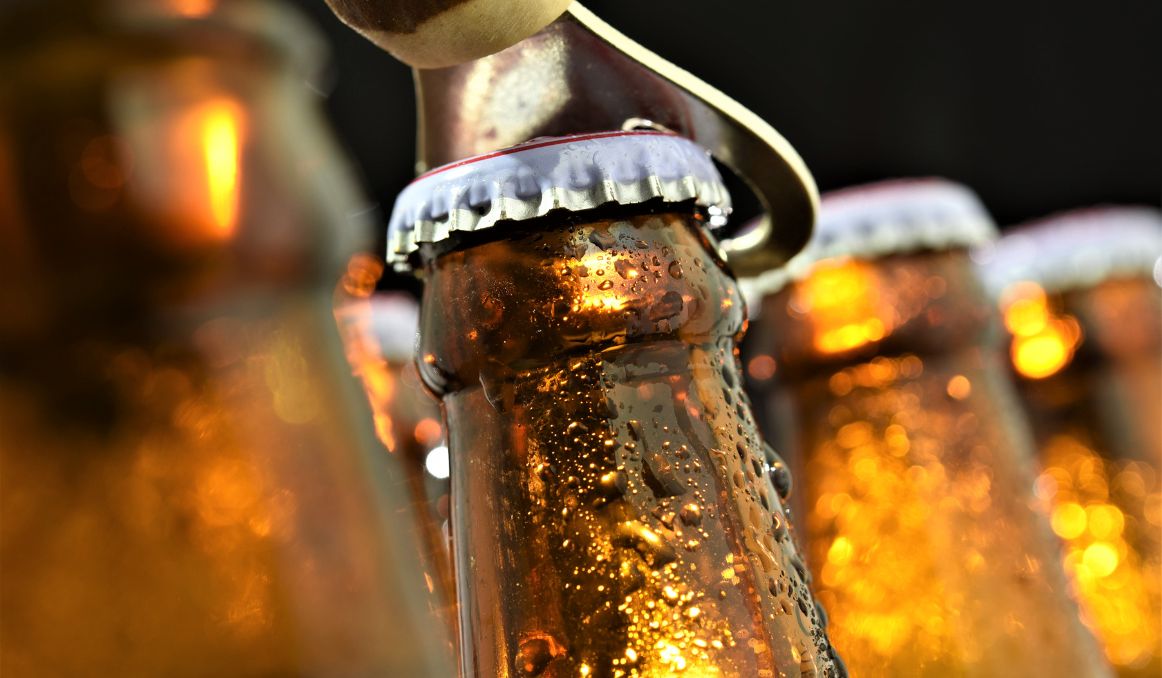 It is a highly effective sneaky little trick brewers discovered.

Once beer has been brewed, fermented, and then fermented again, virtually all of the carbonation is out of the beer, which makes those of us enamored of the fizz very sad.

To remedy this situation, brewers now add sugar to the fully fermented brew right before bottling.

But, you ask, don’t we end up with the same problem as before, then?

Don’t we end up with broken bottles?

This is where it gets a bit tricky.

The trick is to add just enough sugar to get fermentation going, which allows for a bit of added carbonation, but not enough to increase alcohol content or burst the bottle with excess created carbon dioxide.

One of the reasons this works is that there is so little yeast left in the bottle that it really cannot do much damage.

Another reason is that the sugar is diluted with water, which allows for the addition of alcohol overall without increasing the alcohol by volume.

To bottle condition today, many brewers will actually also add a bit of yeast to ensure absolutely that carbonation will be created, and so it takes a bit of scientific measuring to inhibit excess carbonation from being created.

This requires the total removal of all existing yeast in the beer, so a filtering process, in order to get the measurements just right.

Then, brewers will perform a test called “rapid fermentation,” where they add a large amount of yeast to the fully fermented, warm beer and then watch it for 24 to 48 hours. During this time, the brewer can see how much further the beer ferments, and then they can calculate how much they expect the beer to ferment in the bottle.

Once the priming sugar and yeast are blended together in water and added to the beer bucket, the beer is bottled and left warm for a couple of weeks.

Finally, the beer can be stored cold and shipped or sold at market or in pubs, all with no measurable difference in alcohol content, thanks to the dilution of water.