For thousands of years, beer without wheat or barley has seemed like a silly concept. Why would you venture outside of the two easiest crops to work with to make beer?

But a combination of factors has led brewers to think outside the box, exploring myriad possibilities, with wonderful results.

So, the answer to whether it is possible to make beer from an alternative grain is a resounding yes.

Now, let’s explore the what, the how, and the why.

The biggest difference between beer and pretty much any other fermented food or beverage is that the ingredients for beer must be treated, tweaked if you will, before they are fermented.

You see, with wine, cider, or even yogurt or sauerkraut, the ingredients can simply be left exposed to the elements, allowing, or inviting, yeast and bacteria to do their work, fermenting and creating amazing byproducts that are largely beneficial to the human microbiome.

This is not to say that beer does not offer its own set of healthy secondary metabolites, merely that it takes a bit more work to extract them.

Cider is the product of fermented fruit and sometimes spices.

And yogurt and sauerkraut are fermented versions of food already in existence.

Then we have beer, which comes from grains.

The big difference between beer and its fermented counterparts is the sugar.

Fruits and vegetables have naturally occurring sugars in them, the riper the fruit or vegetable, the better.

Grains, on the contrary, do not.

Grain, instead, have naturally occurring starches – starches that must be coaxed into converting into sugars.

Happily, farmers very early on figured out that toasting their cereal grains – wheat, barley, even rice and corn – would do just that, convert that starches into sugars, creating a more palatable grain for everyone to enjoy.

Originally, this sweeter result was used to make cereals and meals – think of oatmeal and cornmeal.

You could get healthy breakfast from toasted oats boiled in water, especially if you add a bit of sugar or other sweetener like honey.

But, when left for a few days, or even a couple of weeks, that oatmeal will turn into beer.

And that’s just what happened.

Beer was a happy accident resulting from boiled cereal

grains left too long and fermented.

It really did not matter which grain was used, simply that it was a grain that could be toasted and boiled.

Barley has long been the primary grain in beer not because it is the only grain that can be used in beer, or even because it is critical to the production of beer but for a much simpler reason.

Barely is easy to grow and it grows both in spring and winter, it tends to remain the same over time, not evolving out or hybridizing into other plants or variations of itself, and it is a grain that converts its starches into sugars with very little effort.

All of these factors are likely what resulted in barley becoming

the primary plant grown for brewers thousands of years ago, and its ease of use is likely what led to the “happy accident” in the first place.

Today, barley is the primary ingredient in most beers, even in wheat beers, precisely because of its ability to develop into a syrupy sweet sugar great for fermentation into beer.

Wheat has traditionally been added to beers because of its color and texture. The higher protein content in wheat allows it to offer foam stability to beer, providing a haziness and full-bodied mouth feel that many beer drinkers love and associate with beer.

Typically, wheat beers come from northern Europe, specifically in the area now known today as Germany, and this reality is likely because wheat was a primary crop grown in the area.

Indeed, most of the reasoning behind which grains have bee

n used in beer has had more to do with convenience and access and less to do with preference and taste.

That is, until recently. 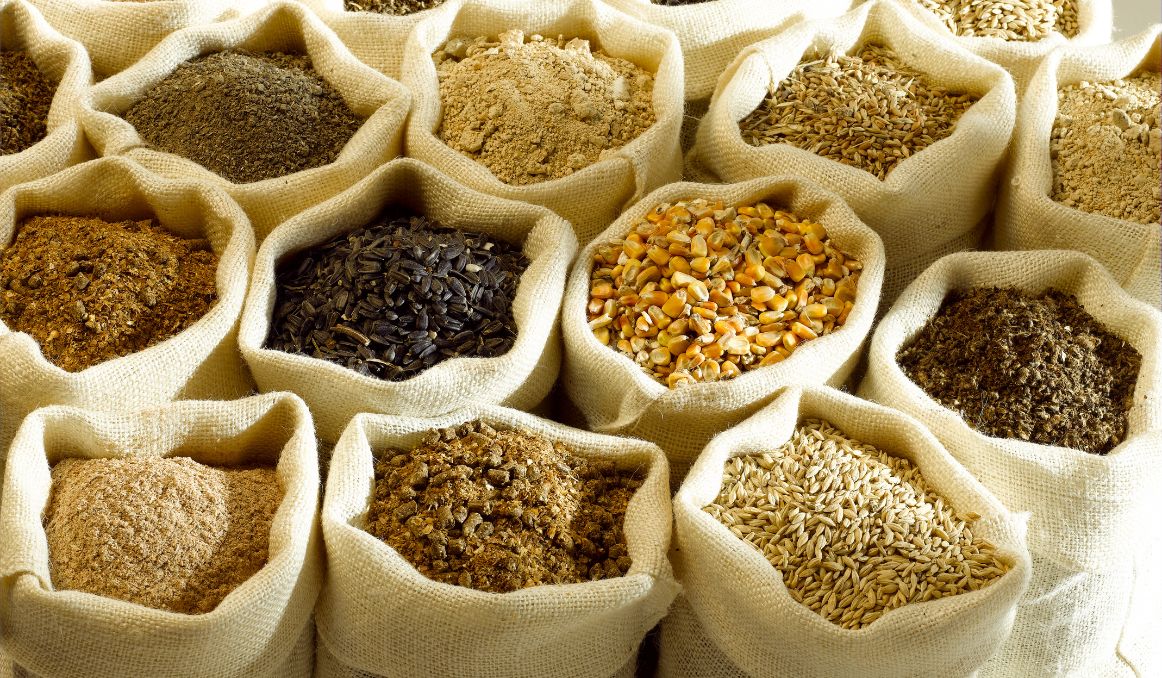 Today, many people around the globe suffer from gluten intolerance, wheat allergies, and/or celiac disease, an illness that can result in severe pain and ultimately even death if not attended to.

More and more, scientists are finding that perhaps it is not the gluten that people are sensitive, or even allergic to, but the chemicals sprayed liberally on the wheat and other crops that are destroying the human gut and microbiome.

Still, brewers find themselves responding to the demand for wheat and barley alternatives by drawing on ancient grains like millet, sorghum, buckwheat, and even quinoa, not to mention the staples of corn and oats, none of which contain gluten.

And the results have been amazing.

Once brewers figured out they could use pretty much any grain to make beer, that it was simply a matter of toasting, cracking, and boiling the grain correctly to convert those starches into sugars and then extracting those sugars into wort, the world of beer opened up.

Of course, these grains have long been utilized for various fermented brews, determined by which grain grew best in which region, but the modern brewer has had to get creative in terms of precisely how to either produce or purchase the grains they might want to work with and then how to get those grains to give up their sugars for a crave worthy beer.

Corona is just one example of a beer that got it right, drawing on the Mexican staple of corn, or maize, for its beer, rather than the traditional wheat or barley. And that was long before the gluten free craze began.

Today, you can look on virtually any market shelf around the world and you will find several options for beer without wheat or barley, which only makes the beer market that much more exciting.