If you watch any classic films or shows from the 1950s or 60s, or any current films that are set in that time period, you may hear reference to a “malt” or a “malted milkshake.” In virtually any scene in a soda shop, a cafe, or a diner during that era, especially in the US, you will see someone with that classic milkshake in a tall glass with whipped cream and a cherry on top. They call it a “malt.”

At the same time, we also hear reference to “malt liquor” among the working classes, a drink to get you drunk quicker, and usually coming in a large quantity. Further, you’ll hear about “malted barley” when it comes to pretty much every beer on the market.

What is a Malt Beverage? 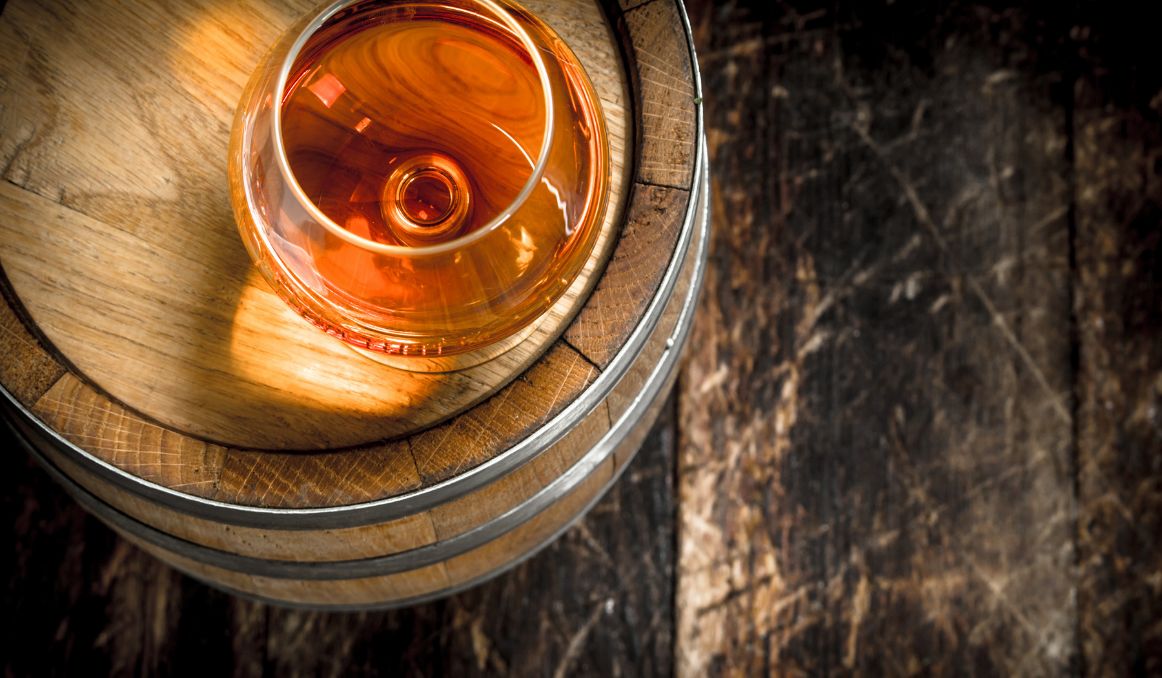 The simple answer is that a malt beverage is any drink that contains at least 25% malt. In the alcohol industry, it also typically includes 7.5 pounds of hops per 100 barrels of beer. But not all malt beverages are alcoholic or include hops. So let’s start from the beginning.

You can malt pretty much any seed or cereal grain, but for the purposes of this article, we’ll stick to malted barley as it makes up the vast majority of malted beverages.

Barley is a cereal grain. To “malt” barley, the grain is germinated by soaking it in water and then halted from further germination by drying it with hot air. What happens during germination is that the malted grain is able to develop various types of sugar, which is an essential step for making beer. The fermentation process converts sugar to alcohol, so we want that barley to be as sugar rich as possible.

Because malt sugars are easy to digest, and the cereal grain is a healthy addition to the diet, doctors in the 1800s had been trying to figure out how to get more malt into unhealthy children and adults.

Finally, in the 1870s, a doctor named William Horlick invented a process of drying malt extract with wheat extract. At first, he thought to simply add it to milk for nutritional purposes, often prescribing it to invalid and malnourished children. However, at the time, milk was not always safe and could not always be relied upon to be healthy, so Horlick went further with his formula and dried milk to add to the extracts.

From there, the malt powder needed only to be mixed with water to create a malt beverage.

Malts became popularized first as a health food and then as a pleasure food, becoming a natural addition to soda fountains across the US.

Today, beer is the most popular malted beverage on the planet, with its primary ingredient (for most beers) being malted barley. It is interesting to note that while many think of those milkshakes or even malt liquor when they hear of “malt,” very few are aware that the largest market share of malted beverages is actually beer, the drink few people even realize is made with malted barley. 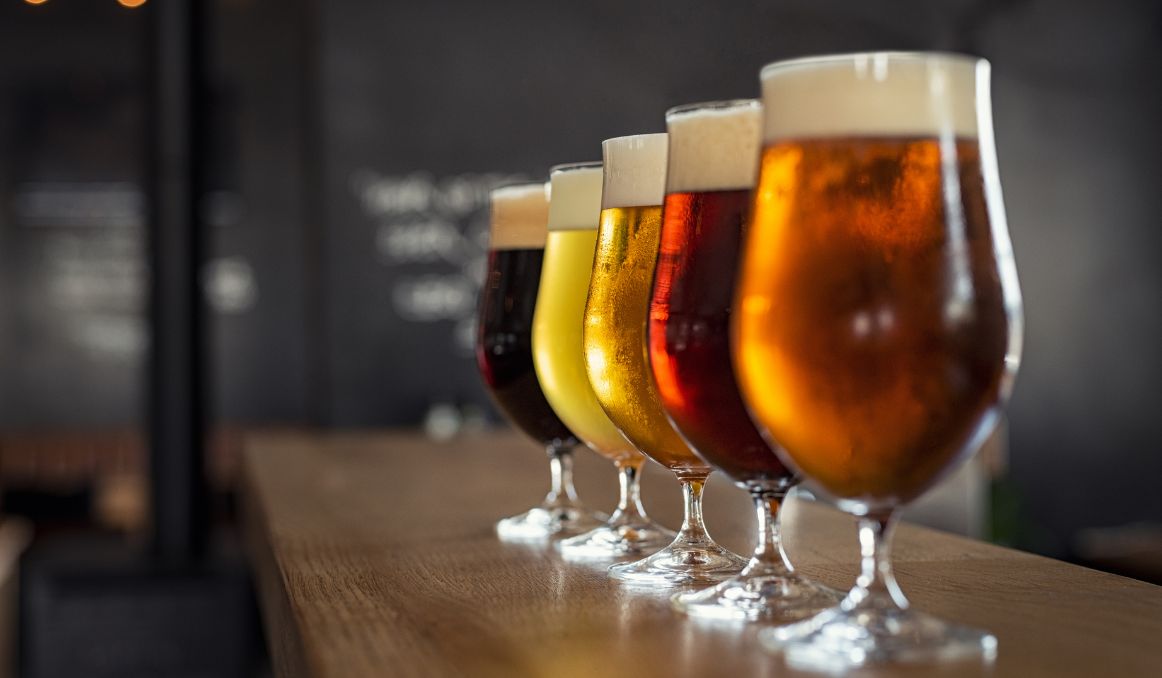 For those who don’t know, the process of beer making, at its simplest, is as follows:

Malted barley is ground or “cracked” to make all those sugars available.

The ground barley is then boiled and steeped in water to release all those sugars into the liquid, which is now called “wort.”

At this point, yeast is added, and fermentation begins. The yeast metabolizes the sugars in the liquid and converts them into alcohol.

Finally, at some point during this fermentation, hops are added for additional flavor and bitterness.

So, to sum it up, because beer is typically made from malted cereal grains, it is considered to be a malt beverage. However, it must be said that there are some beers considered to be malt-free, and those are usually gluten-free beers. Whether they can be taken to be “real beers” or not, though, is a topic for another discussion.

The drink of the urban working class. Walk into any liquor store in an urban neighborhood in the US and you will find a wide variety of malt liquors. It usually looks and tastes a lot like beer, only this malt beverage comes in a giant bottle, and it has a much higher alcohol volume.

Top fermentation, as is common with ales, means the yeast is applied to the top of the wort and at a higher temperature.

Bottom fermentation, as happens with lagers and malt liquors, among others, means the yeast works from the bottom of the wort and at a much lower temperature. Bottom fermentation also takes much longer, resulting in a much crisper tasting malt beverage that has a less pronounced flavor profile.

Furthermore, malt liquor has added corn and sugars, which increase the alcohol content (more sugar means more yeast converting that sugar to alcohol) and make the drink more palatable and drinkable. Malt liquors, as a result, have much less bitterness than most beers. 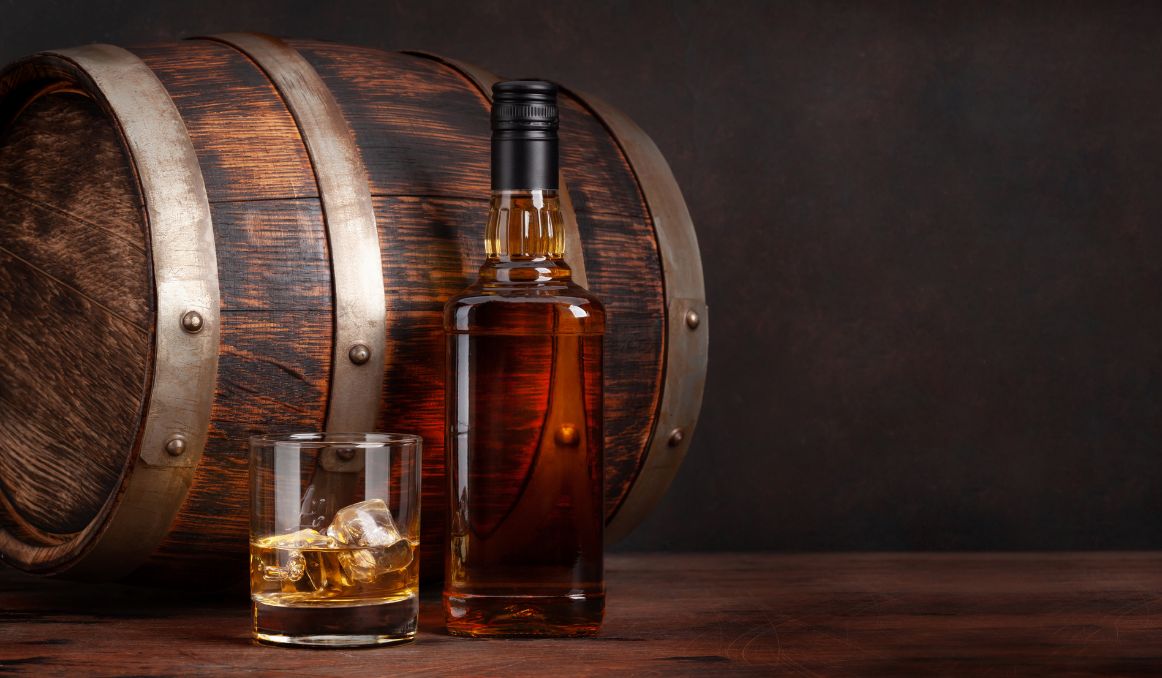 Not to be confused with malt liquor, malt scotch, whiskey, or bourbon follows essentially the same process as beer. Except that at the very end, the liquid is distilled. Distillation simply means that the liquid is boiled to a point that the alcohol is transformed into vapor. But the water is not. The vapor is then transferred back into liquid alcohol in a water-cooled condenser.

Scotch always uses malted barley, so, like beer, and like beer it is rarely referred to as a “malt” scotch or “malt” whiskey.

The story of malted beverages, as you will notice, is a long and interesting one, and worthy of discussing. Preferably over a beer, a whiskey, or a malt.