Steel is, by all accounts, the most widely used and important engineering and construction material. A versatile alloy of iron and carbon, steel is part of most constructions and objects around us – from buildings, cars, trains, cargo ships, tools, and electrical appliances to surgical scalpels and rockets.

A microscopic view of steel 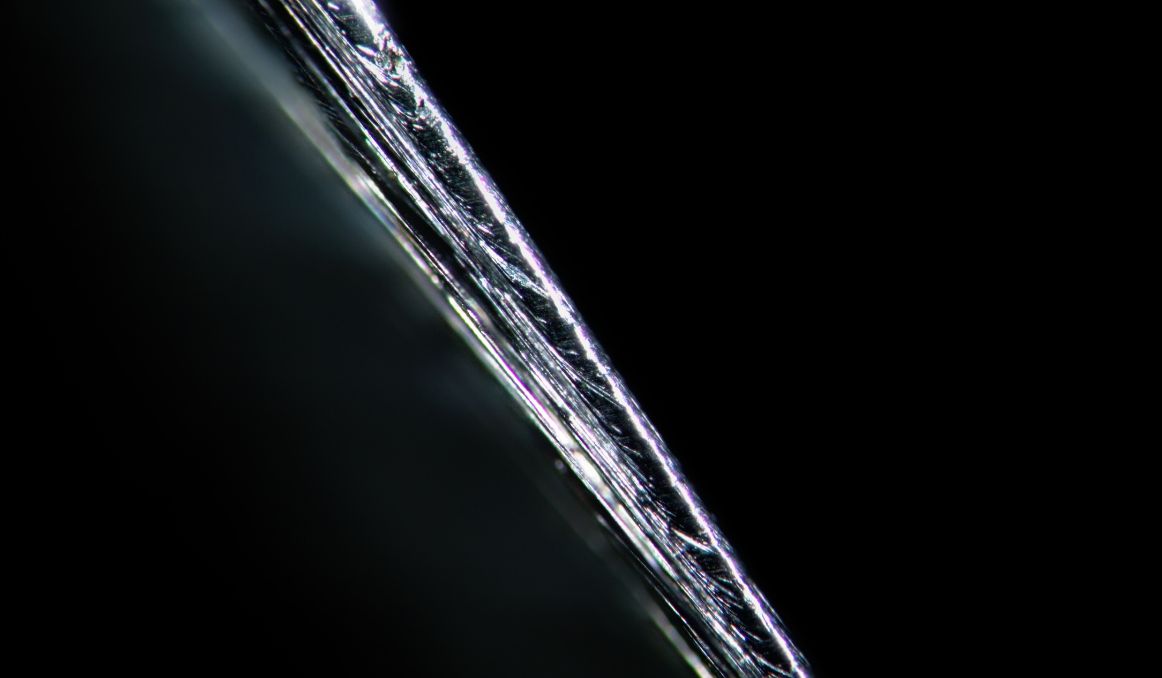 Steel’s structure is made up of “grains”, which are individual crystalline areas. The structure of these grains is determined by the composition of the alloy and the manufacturing method and it is typically adapted to the technical application the final product was intended for.

The structural specificities of an alloy, like grain orientation and size, have a significant impact on the properties of that alloy, such as strength, rigidity, and wear resistance. At the same time, alloys with identical composition and which underwent the same manufacturing process can perform differently and modify their grain structure if they’re exposed to different external influences, such as heating, mechanical handling (bending, rolling, etc.), or corrosion.

Last but not least, non-metallic inclusions and failures in the deposition of corrosion protection layers can also seriously impact the quality and performance of an alloy, in this case, steel.

The only way, then, to accurately predict how steel will perform, but also to evaluate whether it has changed its properties as a result of exposure to external influences, is to assess its microstructure under a microscope.

The image recognition technology developed by Oculyze can be adapted to assess the structural elements of steel, detect, quantify and classify inclusions, and evaluate the integrity of anticorrosive layers.

Additionally, our Plot Recognizer can be used to extract important data about material behavior from plots and graph images, including stress-strain curves, which are some of the most used and reliable tools for evaluating the mechanical properties of steel, such as strength, stiffness, and ductility. So you can easily and in a matter of seconds get access to potentially decades’ worth of invaluable data stored in graphs.

Impurities in steel and their effects

The automation of the detection of non-metallic inclusions in steel is a use case that we already have under development. Basically, what the Oculyze technology can do is to identify, quantify and classify different types of inclusions that, left undetected and unaddressed, may impact the mechanical properties of the steel and increase the risk of corrosion failure.

The most common ways of classifying non-metallic inclusions are:

Inclusions disrupt the homogeneity of the structure of steel and different types of inclusions can have different effects, but most of the time they will cause cracks and fatigue failure upon steel handling.

The primary/secondary classification is particularly useful when opting for the best course of action in dealing with inclusions – while primary inclusions can, in principle, be removed from the liquid steel, secondary inclusions cannot, although their detrimental effects can also be addressed through “engineering.”

As for the actual identification of non-metallic inclusions, it is important to be noted that the physical (the size, shape etc.) and chemical characteristics of the impurities in steel can play a significant role in how they will affect the quality of the steel. That’s why being able to quickly and accurately determine the structure, content, and quantity of non-metallic inclusions in steel is of paramount importance for ensuring quality and safety of the final product.