The topic of ethanol has come up frequently in recent years as brewers, wine makers, and ethanol producers all work with and discuss its role and function, leading to the question, “how does ethanol affect yeast fermentation?”

To begin, it is helpful to understand the answer from multiple angles, beginning with what, precisely, ethanol is. 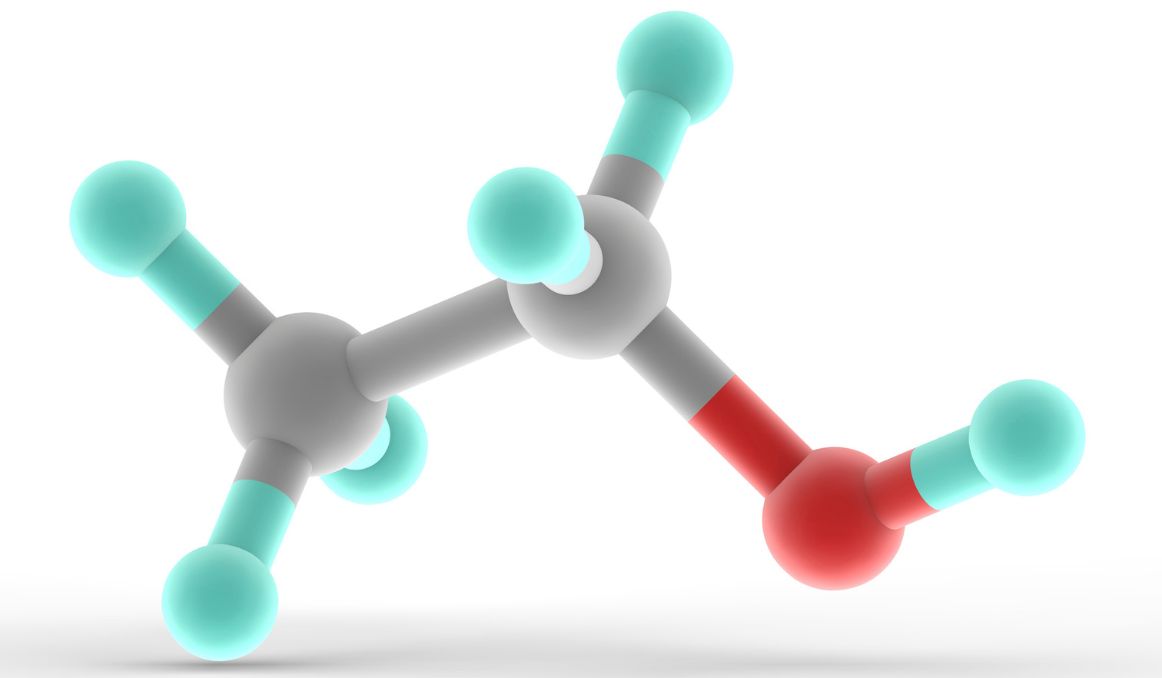 Often, when we use the word ethanol, we are referring to the alternative fuel source created by ethanol producers.

Ethanol is the common term we use to describe what is created when corn farmers utilize large crops to produce a more ecofriendly fuel.

Furthermore, the production of ethanol reduces the pressure to drill in environmentally sensitive places like Alaska, the Arctic Ocean, and off the Gulf Coast of Mexico, which also prevents disasters like the oil spills and explosions that have occurred over the last several decades.

Thus, ethanol, in common terminology, is used to discuss the alternative fuel source that is leading the way in the green revolution.

However, ethanol, at its most basic, is simply another word for alcohol.

Ethanol is an organic compound, a simple alcohol, a volatile, colorless, flammable liquid created by the fermentation of sugar.

What Is Yeast Fermentation?

Now, when it comes to yeast fermentation, ethanol plays a large role.

You see, yeast is a single celled living organism that is millions of years old.

It is a member of the fungus family and fungus is the first living organism on earth.

Yeast is microscopic in size and it is virtually everywhere on the planet – in the air, on surfaces, on our skin, and even in our bodies.

Yeast, it seems, evolved alongside naturally occurring sugar, as in nature yeast is naturally attracted to sugar, and when it senses the presence of sugar will rest upon it and consume it, converting it to alcohol, carbon dioxide, and hundreds of other micronutrients and secondary metabolites.

This is why wine is so many hundreds of thousands of years old. It was likely the result of a discovery more than an invention. Crush grapes to make juice and leave the juice out for long enough and you have wine. It’s one of the most simple and seemingly miraculous events in nature in terms of food production.

The Ancient Egyptians actually thought wine was a miracle, and the Romans called it the nectar of the gods.

Cider is a similar phenomenon – boil fruit in water and leave it out long enough and you’ve got cider.

Beer is a bit different as it requires grain to be roasted, ground, and then boiled and steeped in water.

But the result is the same – yeast finds its way to the sugars in the must, the juice, or the wort, and it gets busy converting those sugars to ethanol and carbon dioxide.

Without yeast, this highly prevalent fungus, we would not have beer, wine, kombucha, leavened bread, or the wonderful alternative fuel source.

How Does Ethanol Affect Yeast Fermentation? 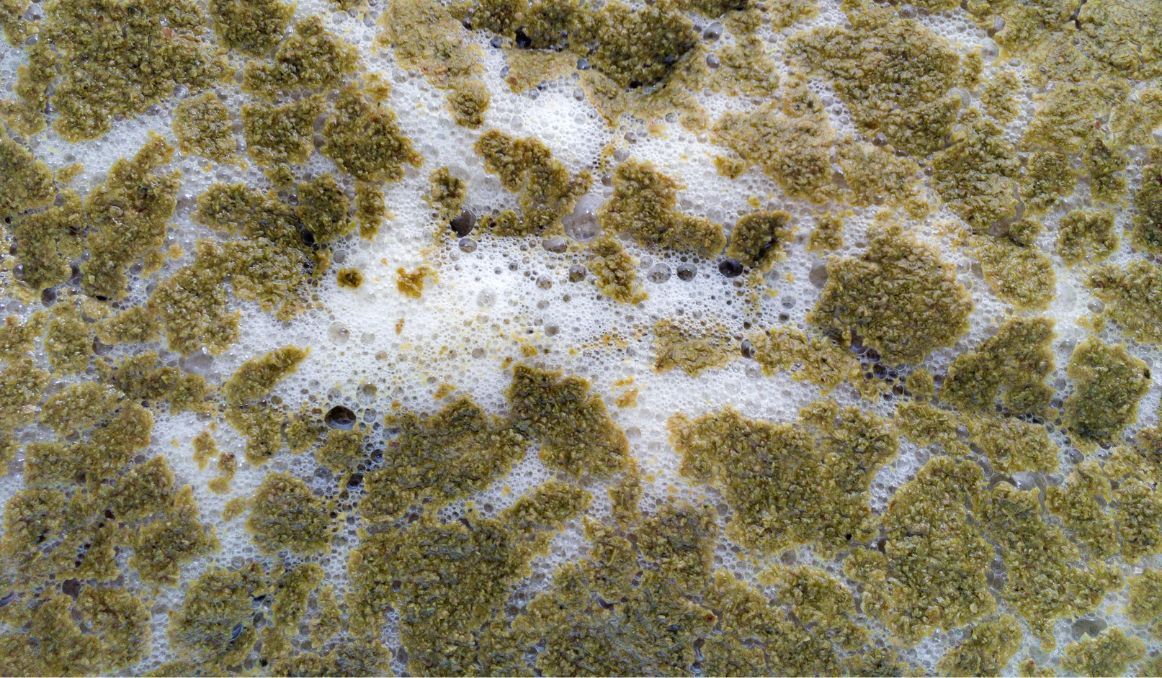 As such, it seems the question as to how ethanol affects yeast fermentation can be answered in various ways.

When it comes to sugar, sugar is the ingredient necessary for yeast to ferment and create alcohol. While yeast is the necessary component for ethanol production, sugar is the food source required for the conversion.

An absence or even a shortage of sugar in your mixture will result in stagnant yeast that will not ferment or will stop fermenting before you have the total amount of ethanol you seek.

Likewise, too much sugar can result in yeast that becomes stressed out and gets overwhelmed by ethanol production, potentially creating too much alcohol, which will kill off the yeast, also halting the fermentation process.

This is unlikely in a natural fermentation process where the sugars from grains or fruits are present and an ideal amount of yeast is either added or naturally attracted.

Typically a brewer or producer only has to worry about the yeast becoming overwhelmed with extra sugar added to the mix.

There are very few things that can kill of yeast, which is why it is so ever present across the globe.

But, sadly, ethanol is one of those things.

Again, typically this is not something a brewer, winemaker, or ethanol producer has to worry about.

In the normal order of yeast fermentation, yeast will produce just as much ethanol as it can given the natural amount of sugar provided by the grain or fruit, and then it will lie dormant until it finds another batch or grain or fruit and begin the process again.

However, in the event extra sugar is added to the brew or ethanol is added for fortification purposes, the yeast will indeed be killed off.

This result is not a desirable one considering you can crop and reuse yeast several times, saving time, energy, and money.

In the end, ethanol production is a fully organic process, and the only real role ethanol plays in this process is that of an end product. It does not really “do” anything aside from slow down the fermentation process as the level of sugars in a brew lower and the level of ethanol rises.

This shift triggers the yeast to slow down and then stop fermentation altogether, providing the brewer, winemaker, or ethanol producer with the desired end product.