Too much carbonation can cause a strain on the stomach and create a gassy effect that is not pleasant when you’re out with friends, so beer drinkers and brewers alike have been seeking the answer to the question “which is the least carbonated beer?”

The reality is that many factors go into the unpleasant stomach feelings after drinking too much beer, and all of them are worth exploring when trying to eliminate those feelings.

Carbonation Effects on the Body 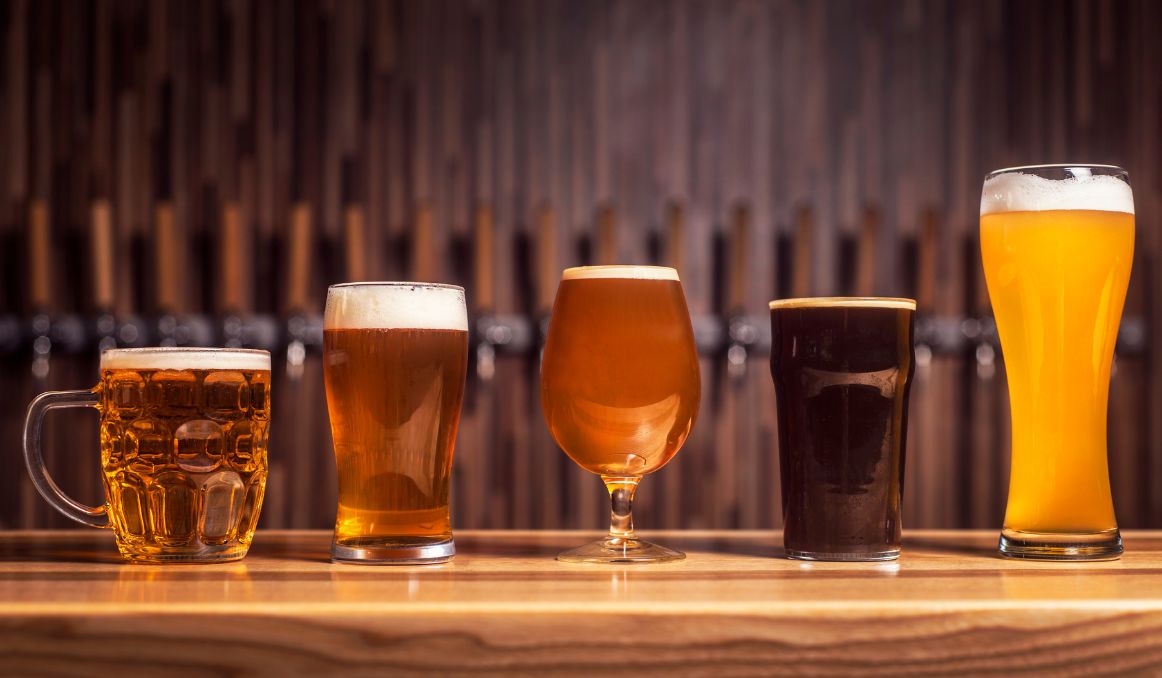 Sparkling water has become all the rage in the last few years across the globe and especially in the US. People have turned to sparkling water for many reasons – trying to cut down on sugar, attempting to make flat water more exciting, and even added as a mixer for cocktails.

But as the interest in sparkling water has risen, so of course have the claims warning against it.

Carbonation has been linked to the decay of tooth enamel, to the erosion of minerals in bones, and to stomach troubles.

Fortunately, extensive studies have shown that the decay of tooth enamel is likely due to the replacement of soda for calcium rich drinks like milk, that the erosion of minerals in bones is due to the many chemicals in sodas, and that stomach troubles can be caused by many factors.

Thus, doctors have come to the conclusion that carbonation in and of itself is not bad for you.

But that does not mean it won’t cause your stomach to get bloated and gassy if you drink too much of it.

After all, you are swallowing a significant amount of carbonation, which will undoubtedly cause your stomach to distend.

And some beers have significantly more carbonation than others.

Beers in general are going to have some carbonation.

It is just the reality of beer.

Indeed, the entire process of making beer demands some level of carbonation.

When yeast is added, or naturally attracted, to the sugars in the wort of beer, it consumes those sugars and converts them into alcohol and carbon dioxide (or carbonation). There is simply no way around it. Yeast creates carbonation.

And there is no way to make beer without yeast.

However, traditional beers are actually not that high in carbonation.

Sure, carbon dioxide is created when the beer is made, but historically that carbon dioxide has dissipated quickly as the beer undergoes primary, secondary, and sometimes tertiary fermentation.

Unfortunately for many upset stomachs out there, beer companies have learned to add that dissipated carbonation back into the beer, often providing way more carbonation than necessary for a crisp, clean, effervescent beer.

One way brewers have learned to add carbonation to beer is through bottle or keg conditioning.

After secondary fermentation but before bottling or kegging, brewers will add a small amount of sugar, and sometimes a little extra yeast, into the beer to get fermentation up and running again. Then they will immediately bottle or keg the beer.

This process ensures that, during the storage process, fermentation creates a bit more carbonation and slightly more alcohol, so that when the beer is opened, it delivers that classic bottle top popping sounds and offers plenty of foam and froth to the beer drinker.

The second, and much more modern way to add carbonation to beer is through a process called force carbonation.

To force carbonate, large commercial brewers will feed their beer through a gas line that fills the liquid up with carbonation as it is bottled or kegged.

Smaller brewers will run a line from carbon dioxide tank directly into a keg of beer, filling the liquid inside with gas.

Needless to say, the beers with the most carbonation are those that are force carbonated.

Calling any beer non-carbonated or uncarbonated is kind of a misnomer as no beer can actually be completely uncarbonated.

Unless of course it is way past expiration date and totally flat, at which point you probably don’t want to drink it.

So, what we are talking about then are low-carbonated beers. 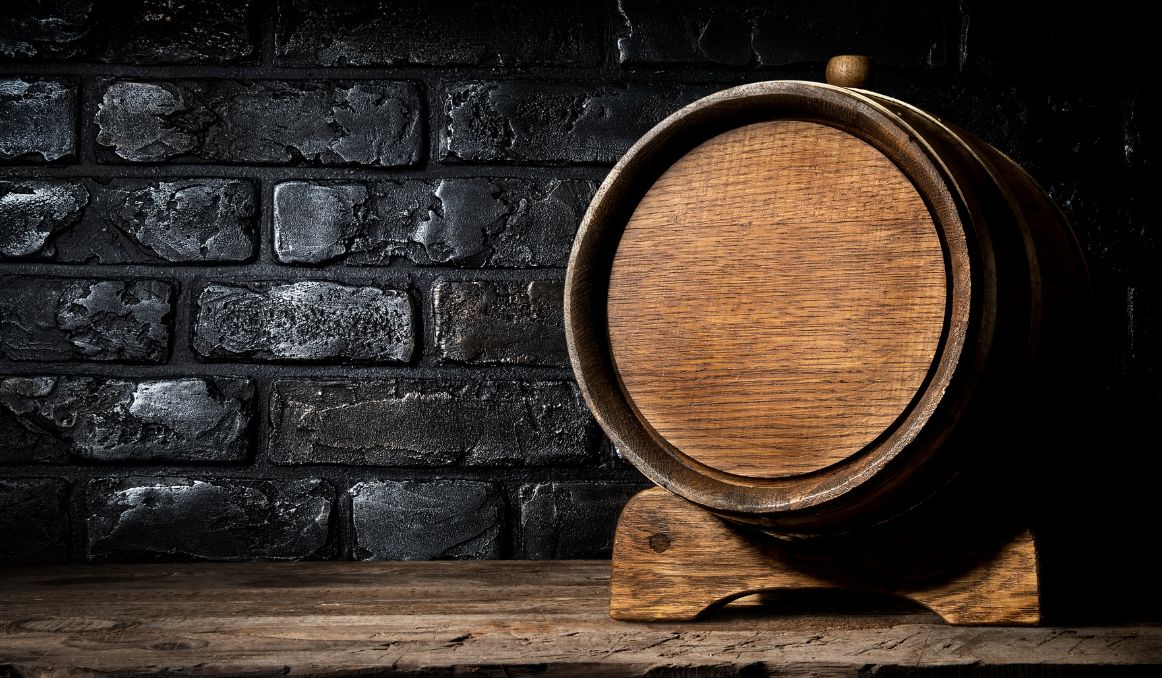 Any beer that has not been force carbonated or bottle or keg conditioned can be considered low carbonated, as the natural order of things goes.

But when seeking beers made to intentionally have less carbon dioxide, we can look to two different types of beer – nitro brews and cask conditioned beer.

The most famous nitro brew is Guiness Draught out of Ireland. Nitro brews are fed through lines of nitrogen for their frothy, foaminess, rather than carbon dioxide. In general, a nitro brew has a ratio of 70/30 nitrogen to carbon dioxide. The beer drinker will find a smooth, creamy finish that does not really strike as lacking in carbonation.

It is kind of a happy medium.

Cask conditioned beer is beer that has been brewed and conditioned in casks, just like beer from thousands and hundreds of years ago was always made. It is classic ale or lager. Cask conditioning means that the beer is not kept under high pressure, it is not fed sugar and yeast after fermentation, and it is not force carbonated.

Typically, cask conditioned beer is also unpasteurized and unfiltered, meaning it will still have some yeast in the brew and give off a distinct flavor and aroma profile, quite distinct from traditional beer.

The least carbonated beers you can find will come from these two arenas.

Be mindful, also, that your upset stomach, gassiness, or bloating, may not necessarily be a result of carbonation but of other ingredients in your beer like GMO corn, rice, and sugars, high fructose corn syrup, and monosodium glutamate.

It pays to make sure your beer is as natural as possible, and as close to the source as possible, so you know you are getting freshly fermented beer.

And to be on the safe side, you can experiment with nitro brews and cask conditioned beers, which will have the added effect of being, in general, all natural.