Typically, you will find two schools of people: one likes ginger beer, the other likes root beer. Many people in both sides don’t like the other school. For some, ginger is too “spicy.” For others, root beer is too sweet.

So, what is the difference between the two? And do they have anything in common?

Well, the only real difference lies in the root used to make the beer. Beyond that, some of the health benefits are distinct. And in terms of commonalities, they have so many.

Right, so you know the primary difference lies in the roots used to make the two beverages. One uses, obviously, ginger root. The other uses sassafras.

Sassafras is native to North America, specifically in the north east around the state of Maine. The root bark of the sassafras tree was once used medicinally by the indigenous people to aid in healing everything from urinary tract disorders to swelling in the nose and throat, syphilis, bronchitis, high blood pressure, gout, arthritis, skin problems, and even cancer.

Natives would steep the root to make a tea or tonic and serve it to those with ailments.

Farmers in North American then adapted that tradition to make a fermented brew, leaving what was tea out to ferment, and the end result was a low alcoholic “root beer.”

Dangers: Around the mid twentieth century, the American Food and Drug Administration ran some tests on root beer and found that a primary ingredient in the root bark, safrole, contained a known human carcinogen, which, in high amounts, could cause cancer, and sassafras root bark was no longer used in root beer.

Today, most commercial producers of root beer use an extract, not actual sassafras root bark.

It is, however, important to note that many foods and roots have carcinogenic effects in exceptionally large doses, and there exists to date in human history no known manifested side effects from drinking authentic root beer with sassafras root bark in it.

Again, families and communities have been taking it for hundreds of years with no reported effects, likely because no one was consuming that much root beer in one sitting.

Ginger beer has been around for thousands of years.

It is a highly beneficial and widely recognized root across the world, but the ginger root is native to Asia, and has been used in teas, tonics, cuisines, and yes, beers, for as far back as humans have been making food and beverages with plants.

Ginger is a root that grows underground with a stem that sprouts above ground, much like an onion. 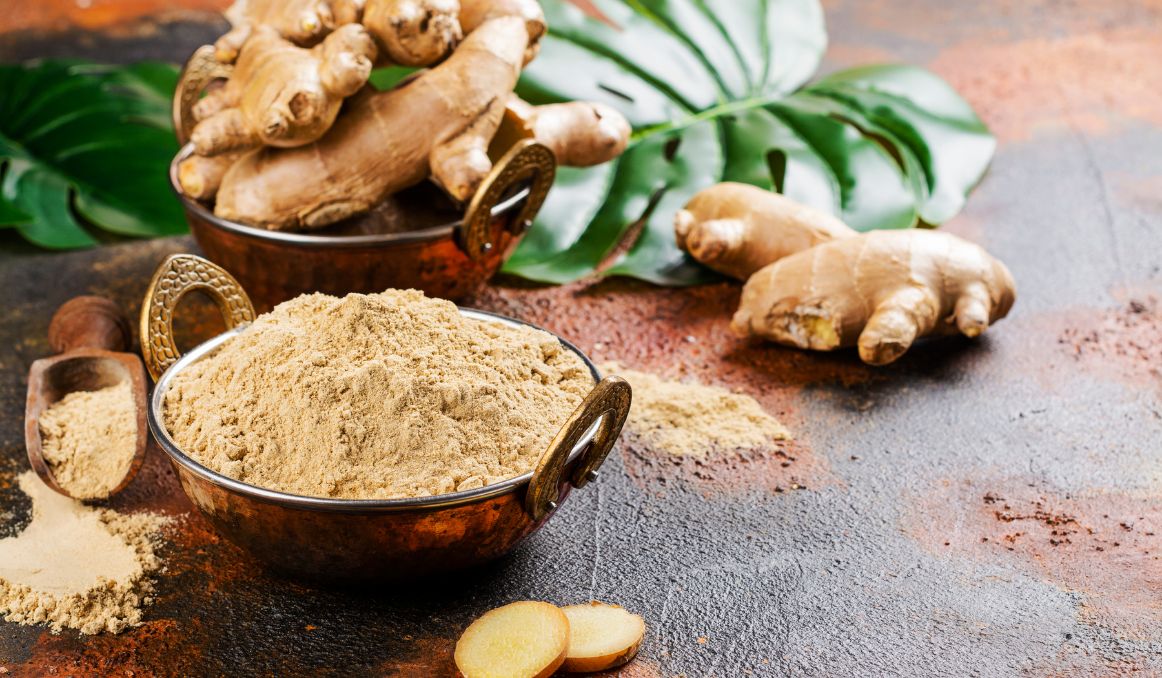 Ginger made its way to Greek and Rome and up into Europe through trade, and it has been used medicinally by the western world for hundreds of years, at least.

Ginger is one of those super foods that is basically good for everything.

It is an antioxidant, it has powerful anti-inflammatory properties, it treats a wide variety of illnesses, specifically and most commonly stomach pain, it can help with osteoarthritis, and it can lower blood sugars and improve heart disease risk factors.

And that barely scratches the surface.

Dangers: like with sassafras root bark, if you consume copious amounts of ginger, you may have diarrhea, heartburn, or mouth and throat irritation. Moderation in all things is the best advice when it comes to anything you put in your mouth.

Now, the similarities are many.

Both are roots, of course.

Also, both have tremendous health benefits.

They have their history deeply rooted (pun intended) in indigenous civilizations.

Both have been commercialized and changed in that process.

And both are fermented beverages.

The fermentation process is essentially the same for all fermented beverages, and the same can be said for root beer and ginger beer.

To make root beer, you can take:

Once it is fully cooled, add your yeast.

Then let it sit for a couple of days.

Filter out any remaining sediment, and you have a slightly alcoholic root beer!

In most stores today, you’ll find a tremendously watered-down version of authentic root beer, and there are very few alcoholic root beers.

Ginger beer is even simpler.

Boil ginger in water, add in some sugar and lime or lemon juice, allow it to cool, add in some ale yeast, and let it sit for a few days.

Again, because of fermentation, you will have a slightly alcoholic beverage, around 1% for both beers here, nothing to worry about.

And again, you are unlikely to find an alcoholic ginger beer on the shelf in the market. Indeed, you will have to take care to look at the label to make sure your ginger beer is made with actual ginger root and not an extract.

It won’t do you any good to buy ginger ale from the market for a tummy ache if the ginger ale does not even have the expected ingredient!

In the end, you are best off experimenting with your own carefully selected ingredients to make your own brew, so you never have to wonder what went into it.

Play around with your batches, share some with friends, and get some rave reviews.