If you’ve spent enough time in a pub, you’ve likely heard all the refrains around pouring beer, from “way too much head!” to “where’s the head?” There really is an art to pouring beer into a glass. But is there an actual art to how to pour different types of beer?

It’s a question worth exploring.

What Are the Types of Beer? 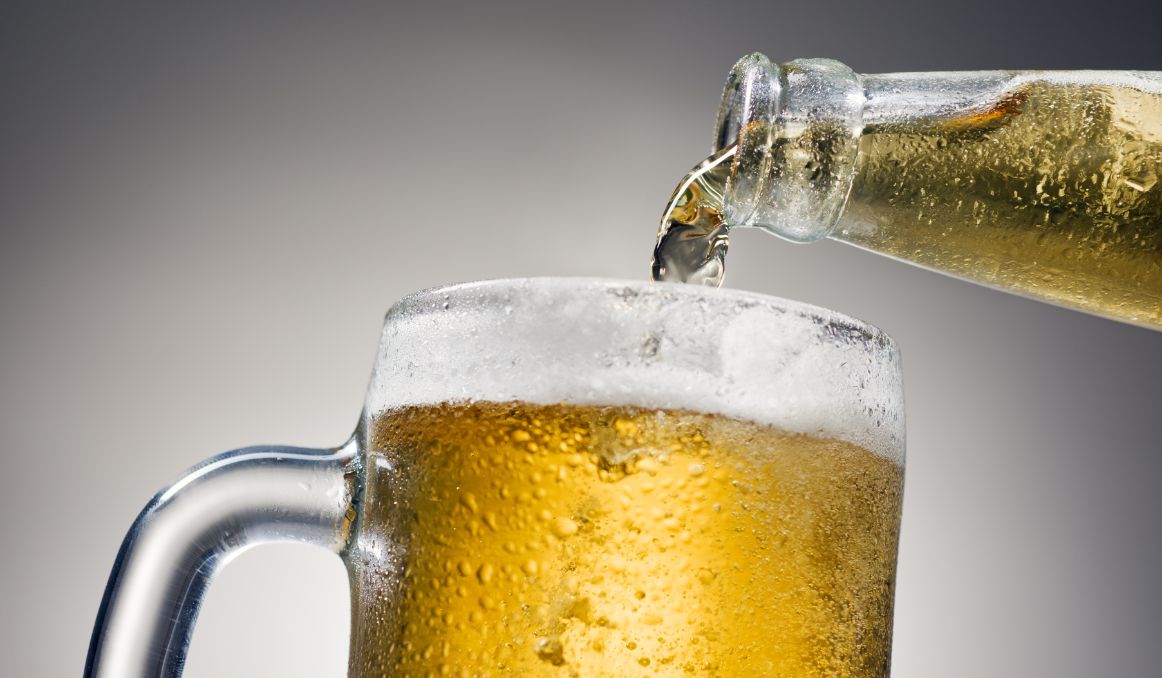 Before we can get to exploring how to pour beer, we have to talk about what types of beer there even are. Often, you might hear some argument around this issue, with those who will debate over various types of beer making the point that there can be literally dozens of different types of beer, if not more.

The hard truth is that there are only two categories of beer in terms of rough fermentation: lagers and ales.

For millennia, truly back to the beginning of beer, there was only ale.

Flocculation is a reference to the clumping activity S. cerevisiae tends to perform once it has completed, or reached near completion of, fermentation.

Because beer was discovered rather than fermented, brewers knew something was happening when they noted bubbling and frothing activity on the grain meals they made. Over time, yeast is naturally attracted to the fermentable sugars in grains, and the yeast would ferment any grain water, now called wort, left out to the elements. After a few days, farmers, cooks, and eventually brewers, had a safe to drink, lightly alcoholic brew on their hands.

After thousands of years of experimenting with grains, herbs, and a perfection of the fermentation process, another beer was discovered: lager.

A group of Bavarian monks in the 1400s thought to store their fermenting beer in very cold caves in the Alps. Lo and behold, they found a new kind of yeast that flocculates on the bottom of the vessel, and only does so at cooler temperatures.

Thus, all beer, regardless of the subcategory, of which there are several, ultimately falls under one of these two primary categories – ale or lager.

Now of course there are wildly differing beers under those two headings, but they all fall into the same basic subcategories:

Ale is the general name given to any beer that is top fermenting and does not belong to another, stronger subcategory. Ales can range from brown ales to pale ales, are fermented at warm temperatures for a short time, and come across as malty.

Lager then is the name for any beer that is bottom fermenting that does not then have any other specific designation. Lagers take longer to ferment, ferment at cooler temps, and tend to run lighter than ales with a crisper, colder character.

Porters are dark black in color and give off a roasted malt aroma. While they are a type of ale, they get their own category thanks to their color and strength.

Stouts are a dark black ale like porters, but come across less sweet and more bitter, with strong notes of coffee.

Blonde ales are on the opposite spectrum from porters and stouts, coming in very light, often sweet, and have very little bitterness. Hefeweizens, or wheat beers, fall under this subcategory.

Now, if you’ve never drunk beer, never been in a bar, or are generally unfamiliar with the chemistry of pouring beer, you may wonder why it matters at all. Who cares how beer is poured? Just get it in a glass and serve it. Right?

A good beer that will remain a good beer while you drink it must have some foam at the top, called head, to preserve the bubbly carbonation and fill out the aromas and flavors in the beer.

A beer poured with no head will go flat before you can finish it and end up ruining your experience.

On the other side of this coin is beer with too much head, which is an obvious problem – a mouth full of foam and very little beer.

So, you see why pouring matters? Done incorrectly, the drinker will not get to fully appreciate the beer.

How to Serve Different Types of Beer 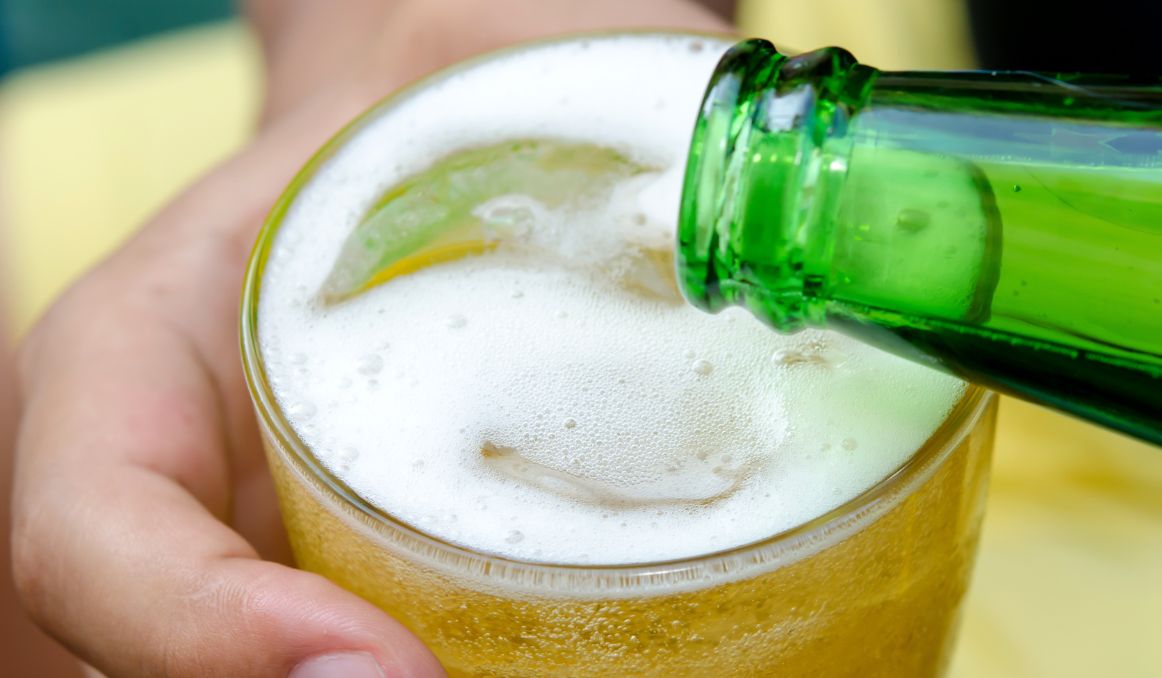 In general, beer should not be served warm and should be served in a glass to really experience the foam at the top and the full effect of flavor and aroma.

Beer also should not be served too cold as dropping below ideal serving temperatures will mask many of the subtle qualities of the brew.

Also, it is a good idea to serve beer a few degrees colder than your target temperatures in order to accommodate for the beer drinker’s warm hands on the glass and a warm room.

Finally, beer should typically be served in a taller glass that allows for a steady stream of carbonation to release from the bottom of the beer to the head as you drink.

How to Pour Different Types of Beer

Now, the general consensus is that beer should have ½ inch to an inch of head. The goal around pouring beer revolves around achieving that goal. Some beers, however, are naturally foamier than others, and some are kept under more pressure, so pouring must accommodate these differences.

The rule of thumb is to hold the glass at a 45 degree angle from the beer can, bottle, or tap and begin pouring, leaving some room between the edge of the glass and the beer as it enters the glass.

Once you get the glass about halfway full, turn the glass straight up and finish pouring.

With a foamier beer, hold the glass at than angle for longer.

For a less foamy beer, turn your glass upright sooner.

Over time, you will get a feel for it and become a master bartender.